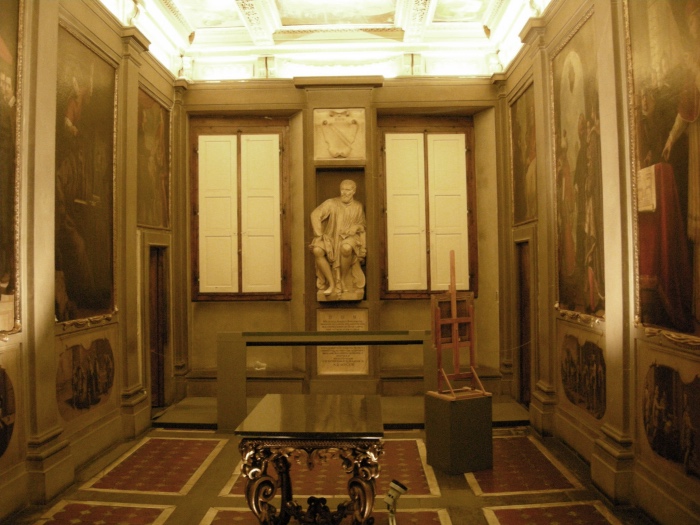 5 THINGS TO KNOW ABOUT CASA BUONARROTI

5 things to know about Casa Buonarroti.

READ ALSO: What to do in Florence: an itinerary. 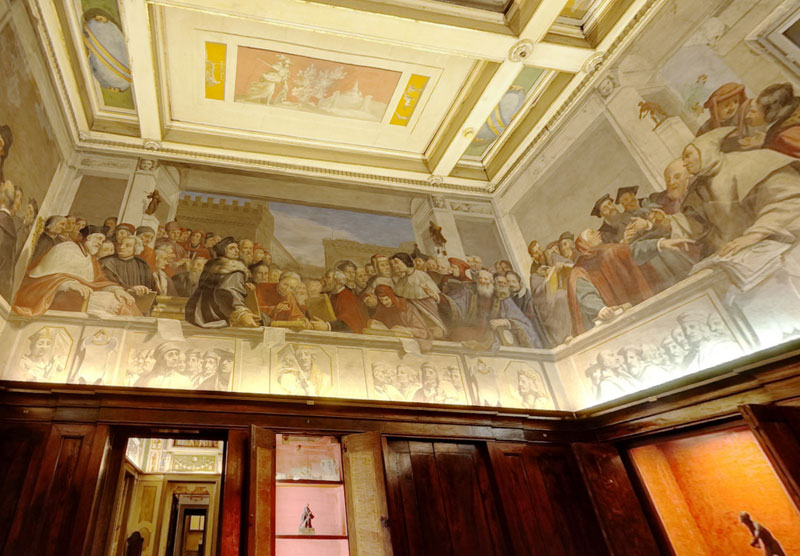 Casa Buonarroti is located on the area that was purchased by Michelangelo himself in 1508.
Inside this building his great-nephew collected early drawings and bas-reliefs by Michelangelo and the works commissioned to the greatest artists at that time, in order to celebrate his great-uncle as well his own family.

In the early 18th century Filippo Buonarroti, another descendant of Michelangelo, stored in this house some Etruscan finds he had collected as an antique dealer.

In the 19th century Casa Buonarroti was donated to the city of Florence and converted into a public museum in 1859, with the aim of preserving and promoting the collections and the pieces of art belonging to the Buonarroti family.

The most important part of the collection consists of both the works by Michelangelo himself and works based on his own drawings.
You can enjoy the famous marble bas-reliefs created by young Michelangelo, such as the Madonna of the Steps (Madonna della scala) about 1490 and the Battles of the Centaurs (Battaglia dei Centauri) (1490-1492), and also the wooden model of the facade of San Lorenzo based on Michelangelo’s drawing.

The tour also includes a room hosting in rotation the collection of authentic drawings of Michelangelo, consisting of 2015 sheets, which together with Michelangelo’s rough sketches, compiles a collection of priceless historic value.

READ ALSO: The Uffizi Gallery: the Grand Tour of the 21st century. 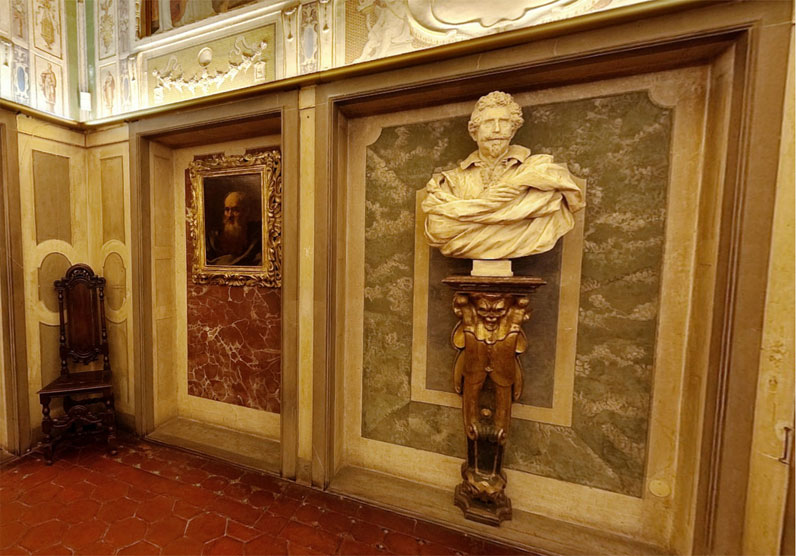