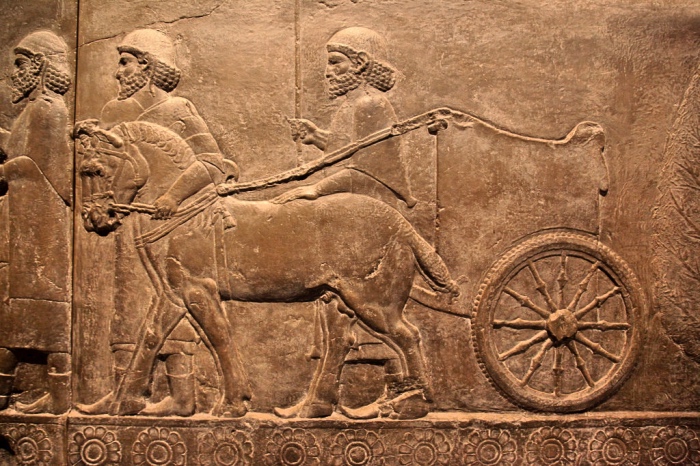 THE BRITISH MUSEUM IN LONDON: THE COLLECTIONS OF THE ANCIENT NEAR EAST

I also explained you that the museum is divided into sections, in order to better organize the enormous amount of objects it houses, and since the entrance to the museum is free of charge, you can visit the British Museum whenever you want, and discover a different section every time.
One of the sections of the British Museum is devoted to the ancient Near East, and it was created in 1861 inside the space dedicated to the antiquities coming from the East. 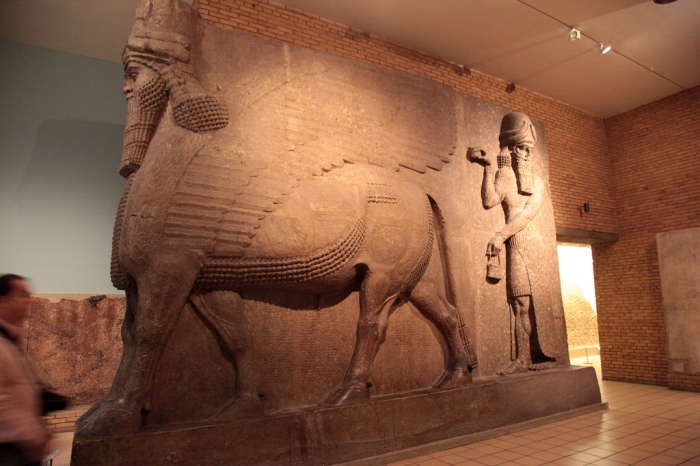 The British Museum possesses the world’s largest and completed collections representing the different civilizations of the Near East from Syria to Palestine and to Mesopotamia. The finds housed there cover a long period of time, from the prehistoric period up to the 7th century A.C.

In this department of the museum you can admire the highest expressions of the civilizations of the Sumerians, the Assyrians, the Phoenicians, and all the great civilizations who settled down in that geographical area.
Among the works you can’t miss, there are the cuneiform tablets coming from the Royal Library of Ashurbanipal in Nineveh, with royal and mythological inscriptions, decrees, letters and very ancient documents.
But above all, the British Museum contains the masterpieces of Babylonian and Assyrian literature, The Epic of Gilgamesh narrating the feats accomplished by the legendary king of Uruk. 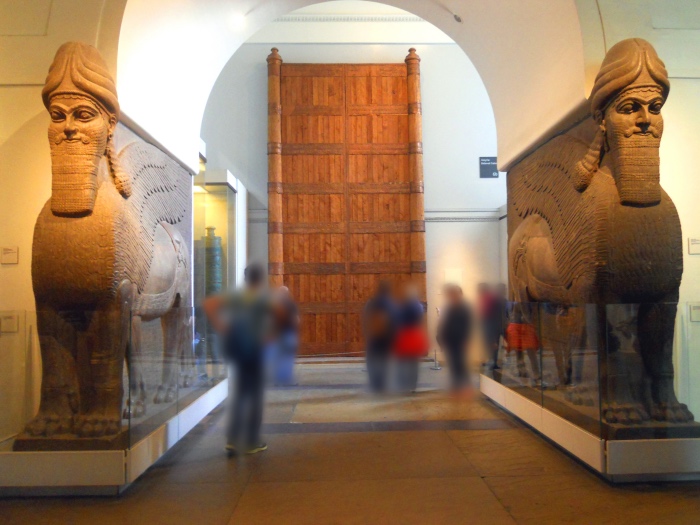