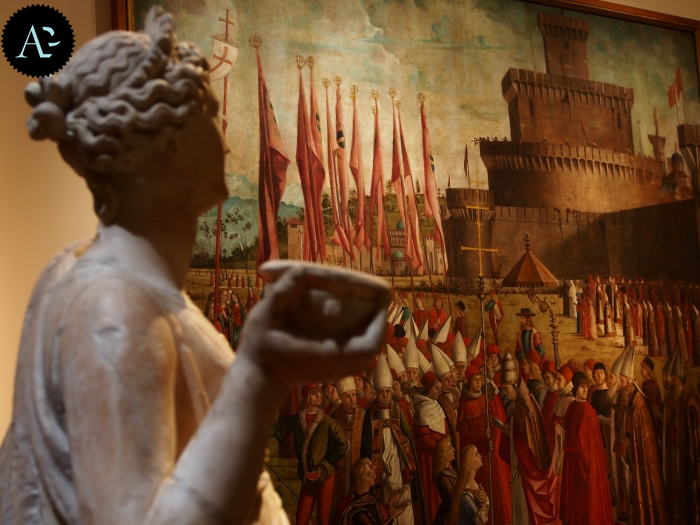 An exhibition dedicated to Aldus Manutius and the Renaissance in Venice

Aldus Manutius’s exhibition. In 2015 the 500th anniversary of the death of Aldus Manutius, the most important printer in the history, who transformed Venice into the international capital of printing, was celebrated.
The celebration of this anniversary will end this year with an exhibition at the Gallerie dell’Accademia in Venice, through an itinerary consisting of over 100 works of art and more than 30 very rare editions printed between the end of the 15th century and the early 16th century.

The exhibition will retrace a unique period in the history of Western Europe, during which the book was really capable of changing the world, and creating the basis for the development of the Renaissance. 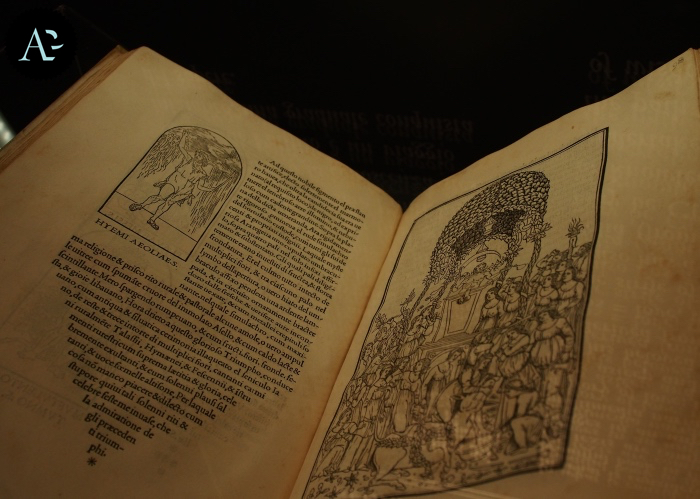 I dedicated to this exhibition a post in which I explained the extraordinary project of this visionary man, who, for the first time in the history of humanity, tried to make the great Classics of Greek culture available to the scholars and writers.
Now I can tell you the exhibition which will describe how the circulation of the books printed by Aldus Manutius built Western and European culture, integrating the classical tradition with the modern world.

Each section of the exhibition will make you go back in time when Venice was one of the richest and the most populated cities in Europe, a place where each culture and each artistic language could live and mix together.
Venice was a place for trade, but also a place where different traditions and knowledge could mix together, and where illustrious personalities of the culture at that time could find a safe harbour to stop.
For example, a significant section of the exhibition will be devoted to the relationship that flourished between Aldus Manutius and Erasmus from Rotterdam. The Dutch philosopher lived in Venice hosted by Manutius’ family for about one year, and he thought it was important that his books were printed and distributed by Aldus himself.

Aldus Manutius’ project was visionary and allowed the free circulation of knowledge using Venice’s logistical networks and its ability to hand out everywhere the books, contributing also to the diffusion of the vernacular.
This is an exhibition devoted to Aldus Manutius and to the capacity of books of changing history, but it is also a display devoted to the importance of the transmission of knowledge, which in the 16th century entered the houses of the aristocrats through a small pocket book, but it made room for new art forms, such as the philosophical paintings, antique coins, gems, and classical sculptures. 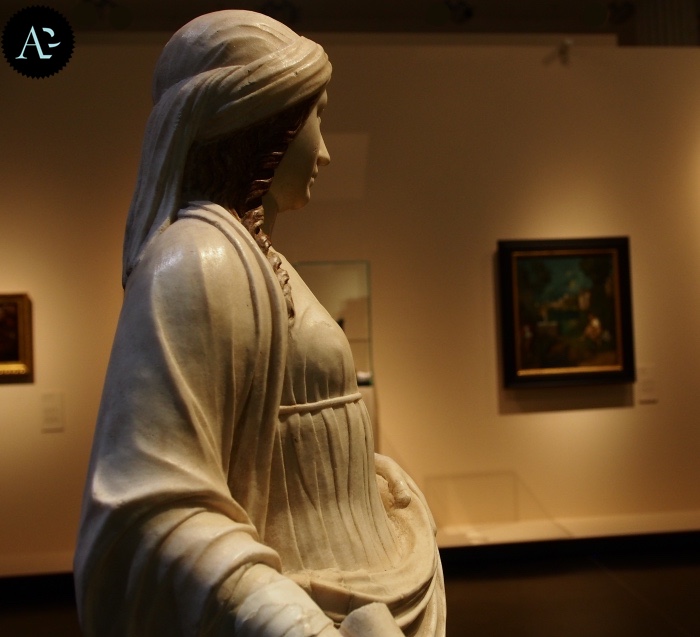 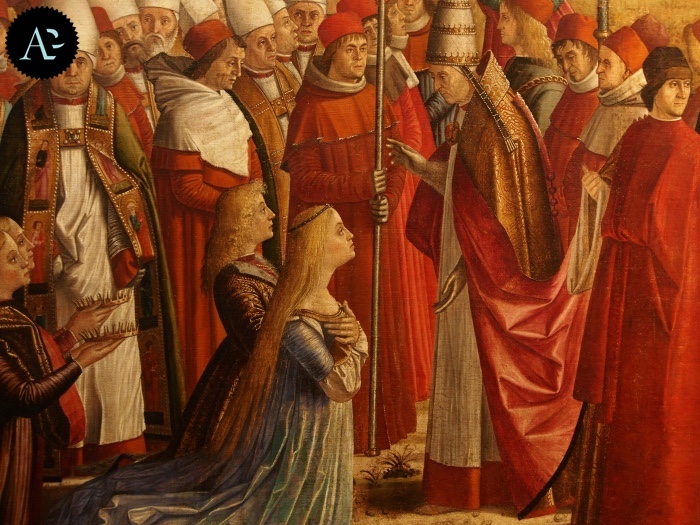 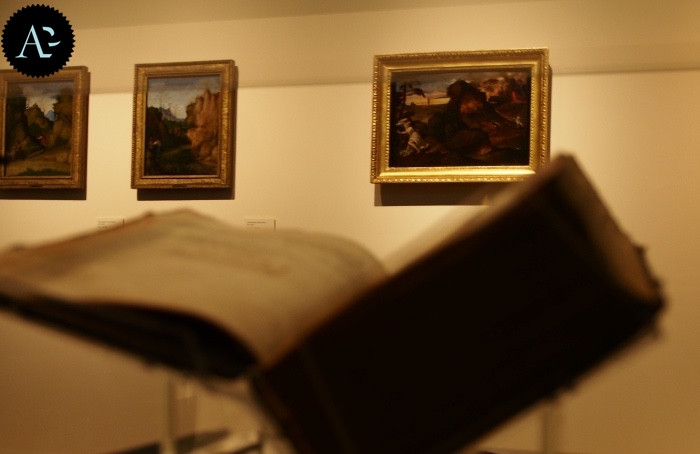 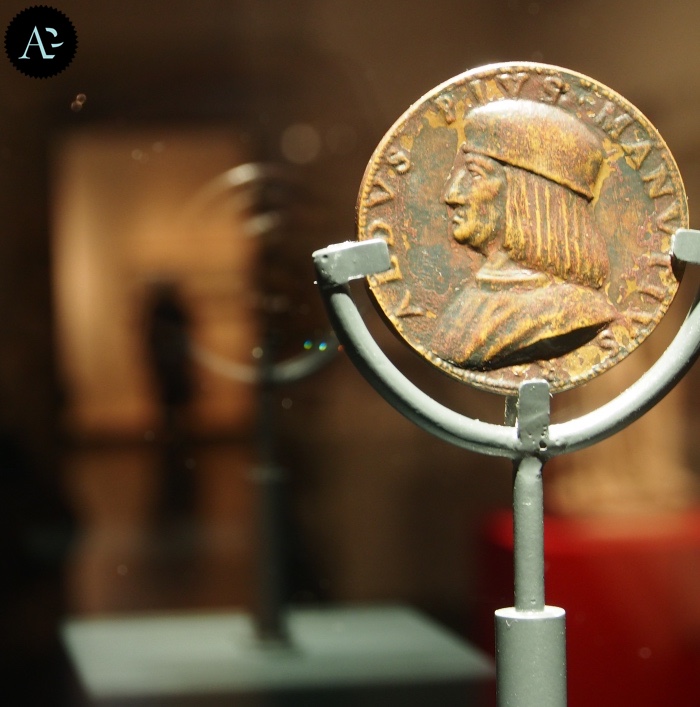 2 thoughts on “Aldus Manutius and the Renaissance in Venice”

Museums in Naples to visit: my advice on which ones you should visit