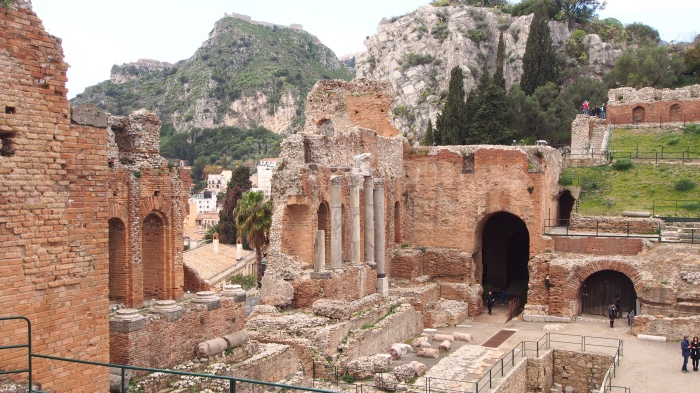 THE ANCIENT THEATRE OF TAORMINA: 5 THINGS TO KNOW ABOUT THE THEATRE AND THE CITY

When I visited the Ancient Theatre of Taormina I realized that the ancients had understood everything about life and what makes it extraordinary.
The Greeks, in the 3rd century, chose a natural ledge overlooking the Ionian Sea to build a sacred place before and a Theatre later. As far as I am concerned, it’s probably one of the most beautiful places in the world, and I would have remained sat on the steps of that theatre to enjoy that stunning view for hours.

The Ancient Theatre of Taormina and the city 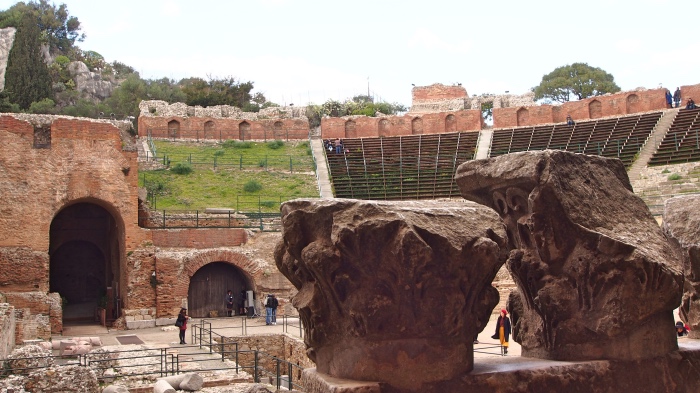 Taormina, the ancient Tauromenion, has a medieval aspect and a Greek soul. To discover it you need to walk along its narrow streets and be surrounded by its scents, but, above all, you must enter its Theatre.

1. WHERE THE ANCIENT THEATRE OF TAORMINA IS LOCATED

The Ancient Theatre overlooks the hill of Taormina and dates back to the 3rd century BC.
It lies on the place where in ancient times a sacred building stood, but here the Greeks decided to hold shows of the greatest poets of ancient times, too.
Today, however, the Ancient Theatre of Taormina has a Roman arrangement, because it was transformed into an arena for gladiator fights.

2. THE SIZE OF THE ANCIENT THEATRE OF TAORMINA

The Ancient Theatre of Taormina has a diameter of 109 meters and is the second largest theatre in Sicily, after that of Syracuse.
To build it more than 100,000 cubic metres of stone were quarried from the mountain.
Thus, the stalls are completely dug into rocks and could hold up to 5,400 spectators.

3. NOT ONLY ANCIENT THEATRE IN TAORMINA

The French writer Guy de Maupassant wrote that in Taormina “there is everything that seems to be created on earth to seduce the eyes, the mind and the imagination”.
And he was right, because its scents, colours and the flavour of its dishes enchanted me. Walking along Corso Umberto I, the city’s main street which leads to the Ancient Theatre of Taormina, is a sequence of shops, historic shops, cafés and restaurants where is difficult not to stop at every step.

To discover Taormina better I suggest you book a guided tour or an enogastronomic experience. On the page Taormina – Tours, Attractions and Activities you will find all the availabilities. 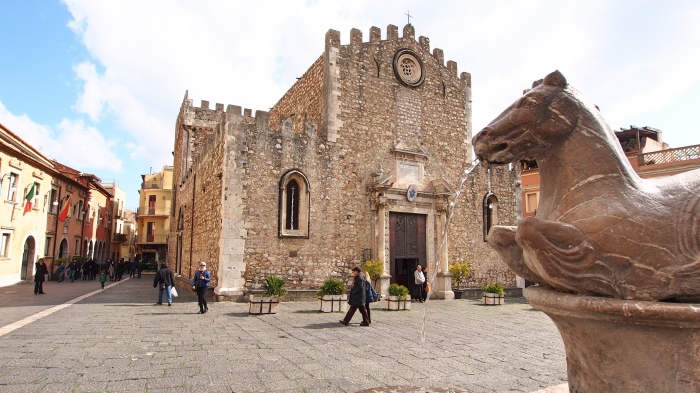 4. WHAT TO SEE IN ADDITION TO THE ANCIENT THEATRE OF TAORMINA

The view is spectacular and you can admire the Gulf of Schisò and the Mount Etna, with all its splendour, and it is natural for you to discover everything about this city.
So, you can’t miss Corvaja Palace, which summarizes all Sicilian architectural styles, from Arabic to Norman and up to Gothic. The main tower, for instance, was modeled on the Ka’bah of Mecca around ten centuries ago.
And you can’t miss the Cathedral of Taormina, in Norman style, built to be a fortress, in order to protect the people from the Saracen assaults.

5.  THE ANCIENT THEATRE OF TAORMINA TODAY

The wonderful view and the perfect acoustics make the Ancient Theatre of Taormina a perfect place which still today hosts shows and concerts.
Today the theatre is a historic monument and a masterpiece of classical art, but also a place where you can attend shows in the summertime. 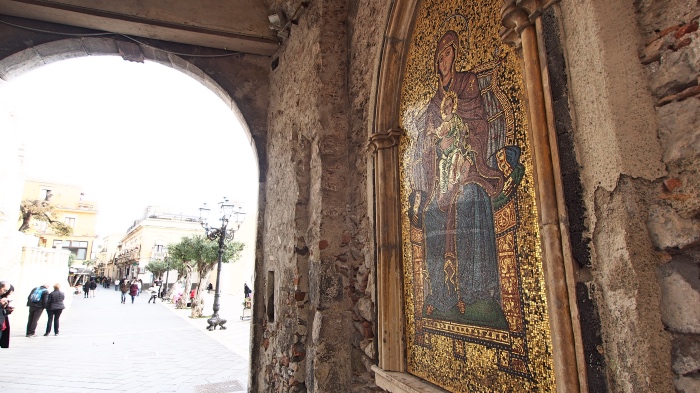 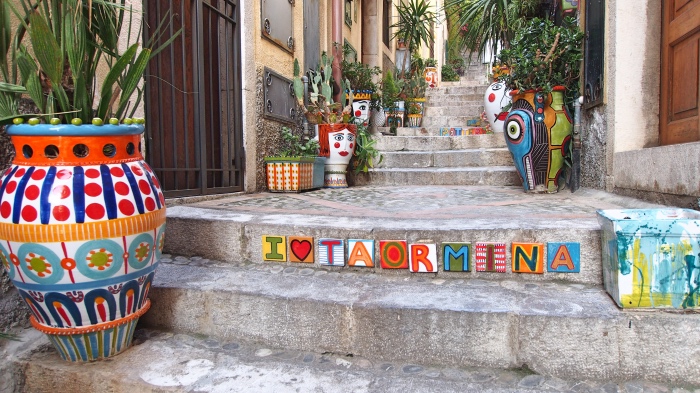 READ ALSO – What to see in Sicily: the cities, the museums and the monuments

2 thoughts on “The Ancient Theatre of Taormina: 5 things to know”