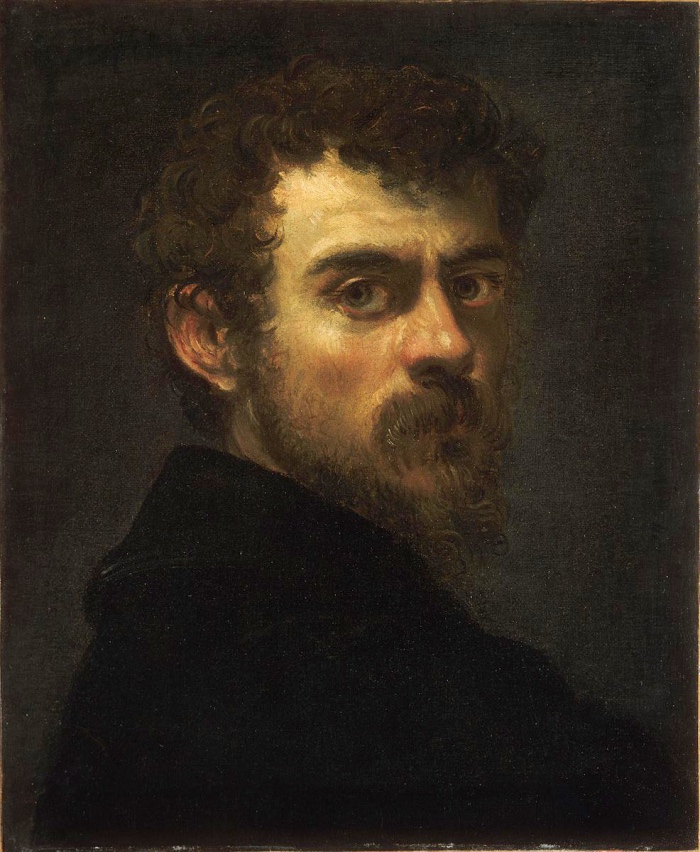 TINTORETTO, LIFE AND WORKS OF JACOPO ROBUSTI: 5 THINGS TO KNOW

If I say Tintoretto which work does come to your mind?
His works are a novelty in the Venice and Italian art scene of the 16th century and still today his style amazes you and you can’t remain indifferent before his paintings.
He was able to stand out in a highly competitive environment, in one of the largest cities in Europe.
In this post you’ll find 5 things you must know about Tintoretto.

Life and works of Tintoretto 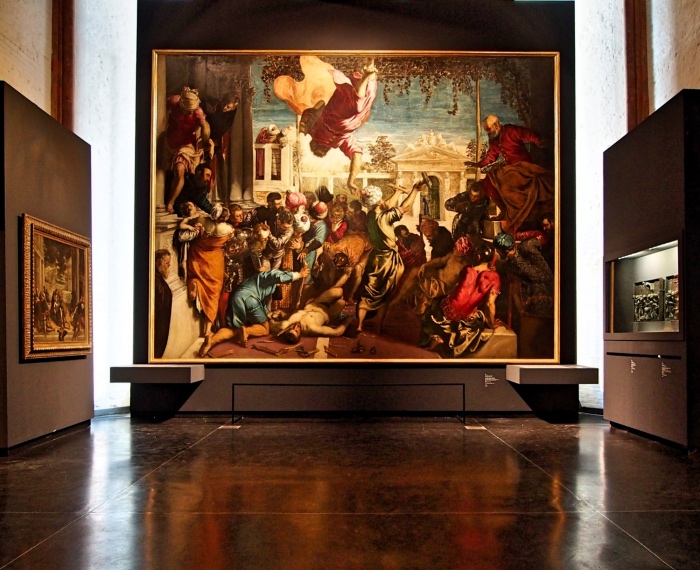 1. WHEN TINTORETTO WAS BORN

Tintoretto was born around 1518 – 1519 in Venice and was the son of a dyer and little is known about his training; what is certain is that he had a strong business sense and it would be his talent to make him a very sought-after and rich artist.
According to archive documents, we know that in 1538 the artist rented in Venice a house with an adjoining workshop. At that time he was about 20 years old and, although he was very young, he wanted to start working independently as a painter.

At the end of the 1540s, Tintoretto painted a series of large canvas that marked the beginning of his collaboration with the Scuole of Venice (confraternities and charitable foundations of the city), which allowed him to create his most important masterpieces.
The “Miracle of the Slave”, painted in 1548 for the Scuola Grande di San Rocco marks his definitive success in the Venetian art scene.

However, not everybody liked Tintoretto.
In fact, according to many of his colleagues, his works seemed to be unfinished and chaotic.
His painting style was fast, his brushstrokes rapid and that allowed him to paint works, also large-size paintigs, more quickly than other artists of his time. So, Jacopo Robusti found a way to beat his competitors!

READ ALSO – Where to see Tintoretto In Venice: the places to visit 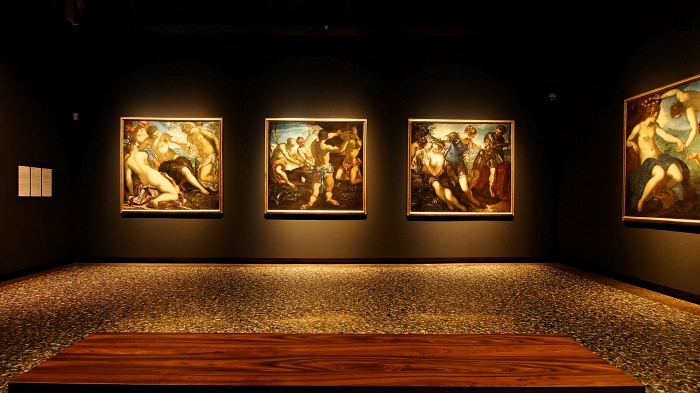 4. THE IMPORTANCE OF DRAWING IN TINTORETTO’S PAINTING

All Tintoretto’s works are based on drawing and colour. The artist drew to understand better the three-dimensional forms to transfer on the canvas, and then he applied the colour according to Titian’s teachings.

Tintoretto’s masterpiece is the painting cycle painted for the Scuola Grande di San Rocco, in Venice, but the real consecration of his whole artistic activity arrived when the Republic of Venice commissioned him to execute paintings for the Doge’s Palace.
Tintoretto died in 1594, at the age of 75, and with him the golden age of Venetian painting finished. The artist was buried in the church of the Madonna dell’Orto, a few steps away from where he lived and worked. 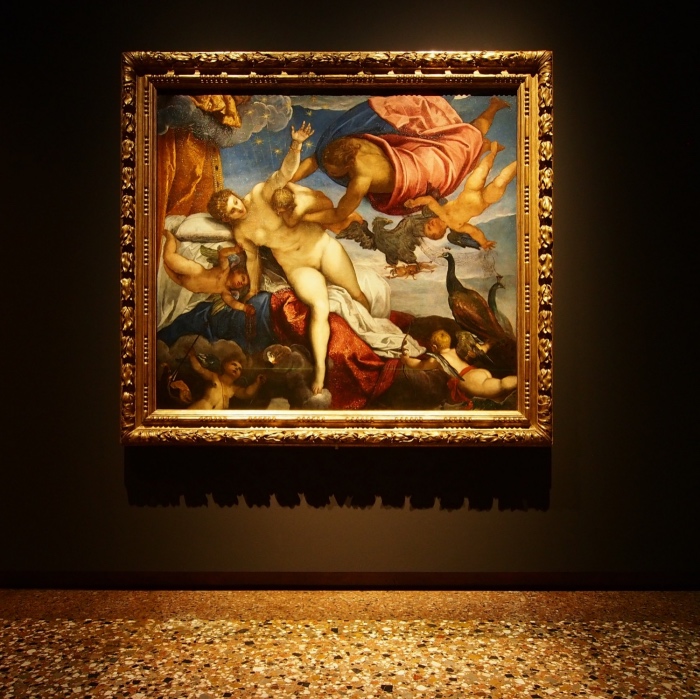 READ ALSO – Tintoretto exhibition: Venice celebrates the 5ooth anniversary of the birth of the great artist

2 thoughts on “Tintoretto life and works: 5 things to know”