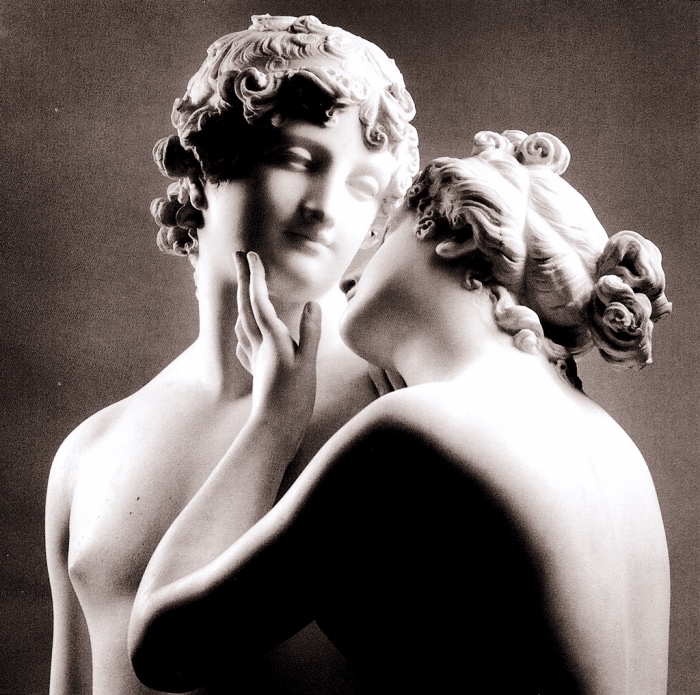 Antonio Canova was born in Possagno, near Treviso, on November 1st 1757.
Antonio’s father was a stonecutter and his paternal grandfather led him into the art of sculpting.
Canova soon showed great talent, and was sent to Venice where he spent some time at the most important sculptures’ studios, and created his first works.

Among these works there’s Dedalo e Icaro (Dedalus and Icarus) I’ve showed as his early masterpiece. Thanks to this sculpture, Canova managed to earn money to go to Rome in order to complete his training, and become the most important sculpture of his time. 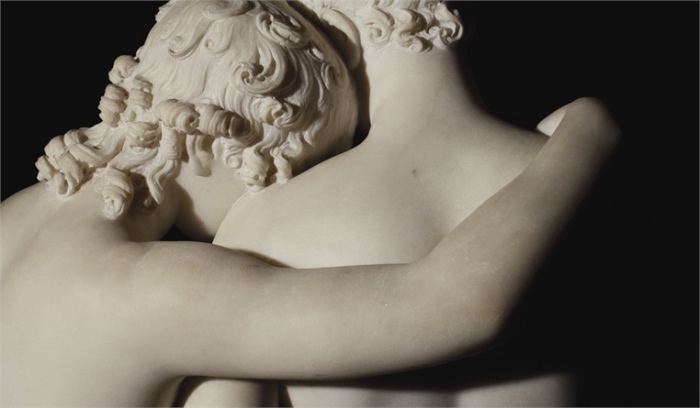 In Rome Antonio Canova was fascinated by the beauty of the Greek and Roman sculpture, but he had also the opportunity to draw attention on the international art scene.
Here he studied the ancient sculpture, which he studied in details also through a trip to Pompeii, Herculaneum and Paestum. But he met artists and intellectuals who theorised a new classical revival. At the Museo Correr in Venice there’s a room which describes how Canova became the main exponent of Neoclassicism, and I described that in the post about the way that would bring Antonio Canova from Venice to Rome.

The success arrived thanks to the sculpture Teseo sul Minotauro (Theseus and the Minotaur), commissioned by the Venetian ambassador on visit in Rome, and that introduced Canova to high society and the ecclesiastic world, and therefore allowed him to get important commissions and gain international fame.
Canova’s sculptures were appreciated and sought after all over Europe.
When the French occupied Rome in 1798, Antonio Canova came back to Veneto and devoted himself to painting. But in 1800 he returned to Rome, and he was chosen to be Napoleon’s official portraitist. In 1802 Canova was assigned the post of “Inspector-General of Antiquities and Fine Arts of the Papal State”; in addition, he was commissioned to safeguard and promote the artistic heritage.

Thanks to Antonio Canova several works smuggled by Napoleon in Italy were recovered, and in 1815 the English Government asked him for his opinion on the authenticity of some marble sculptures coming from the Parthenon.
Besides, Antonio Canova was given the title of Marquis of Ischia by Pope Pius VII, as a reward for his defence of Italian art, alongside with an annual pension of 3,000 crowns. Canova decided to donate this sum of money to support Fine Arts Academies.
Those requests proved that Antonio Canova’s value was recognized by any government, but also that he managed to move deftly even in the most ambiguous situations, and that he firmly believed that future generations of artists were supposed to be supported.

READ ALSO: Pauline Bonaparte: who she was and where you can see Canova’s sculpture
Antonio Canova would be attached to the Accademia di Belle Arti in Venice for all his life, and still today the Gallerie dell’Accademia house models and sculptures he sent there with the aim of being a didactic instrument for the students.
A new outfitting has been dedicated to these works and as I described in a special post about Canova at the Gallerie dell’Accademia.

Antonio Canova died in Venice on October 13th 1822, and his body was buried in Possagno inside the parish church he himself planned, known as the Tempio Canoviano (the Temple of Canova).
A Possagno still finds its birthplace to which is annexed the Gipsoteca Canosa , with the sketches of all the artist’s works . 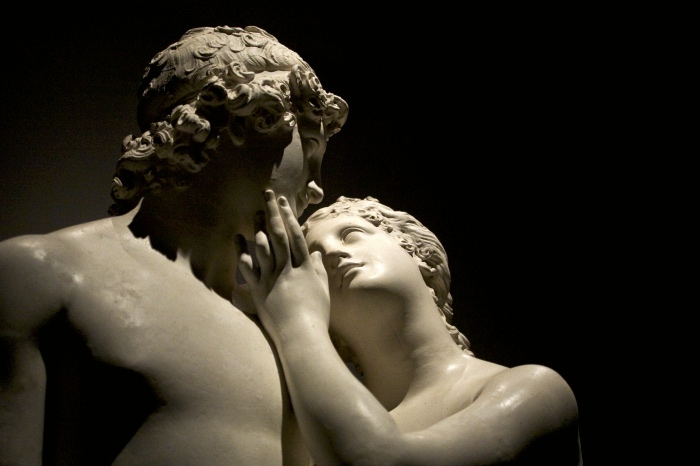