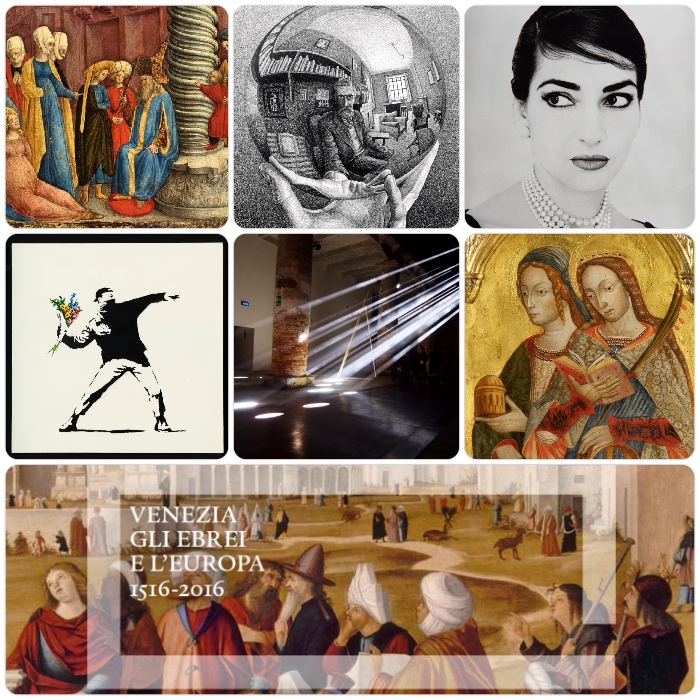 EXHIBITIONS: MUST TO SEE IN JULY IN ITALY

I never thought that a vacation is just the sea or mountains, but a short period or long which gives me the opportunity to see and do new things.

The monthly list of the exhibits that you must not miss in July in Italy.
The ability to plan the vacation that you had not imagined. 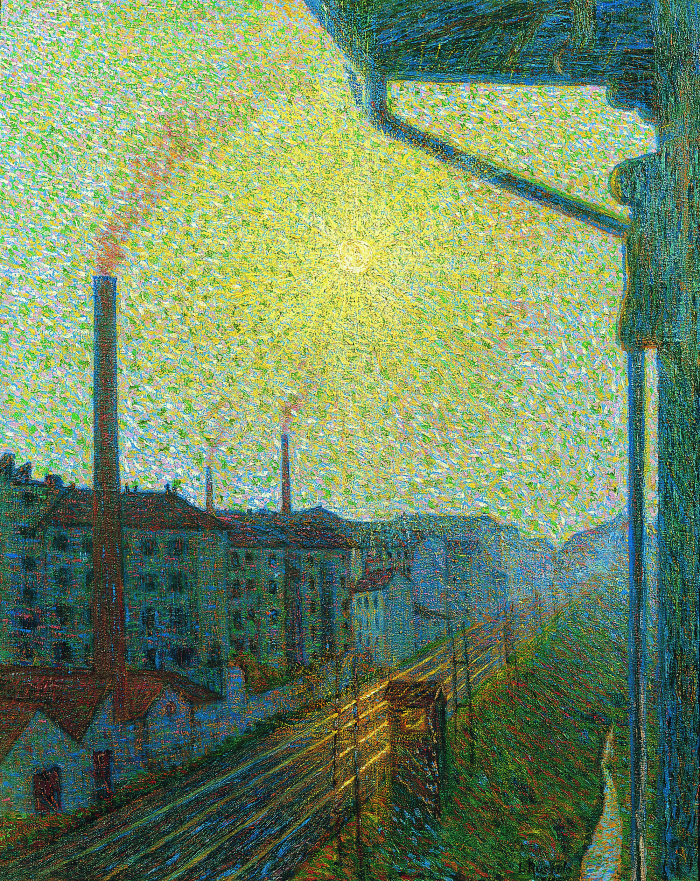 READ ALSO: EXHIBITIONS MART ROVERETO. ALL THE EVENTS FROM DIVISIONISM TO FUTURISM.

READ ALSO: Escher in Milan: the exhibition dedicated to Escher will arrive in Lombardia. 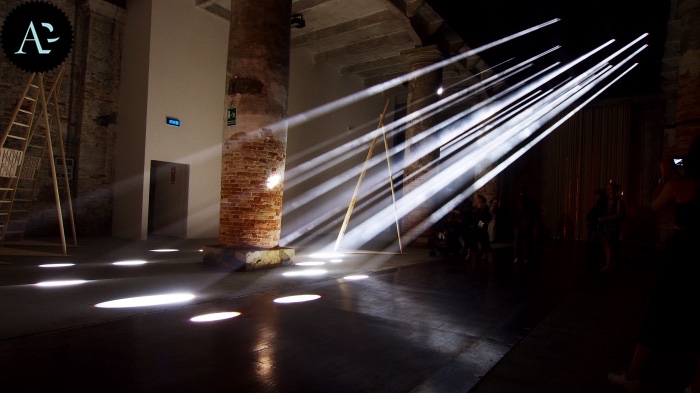 The 15. International Architecture exhibition – The Architecture Biennale 2016 is entitled REPORTIG FROM THE FRONT and will shows some examples of construction which, instead of expressing resignation to what we don’t have anymore, will illustrate and create something from what we have at our disposal, with the aim of improving the quality of life of cities and their inhabitants. 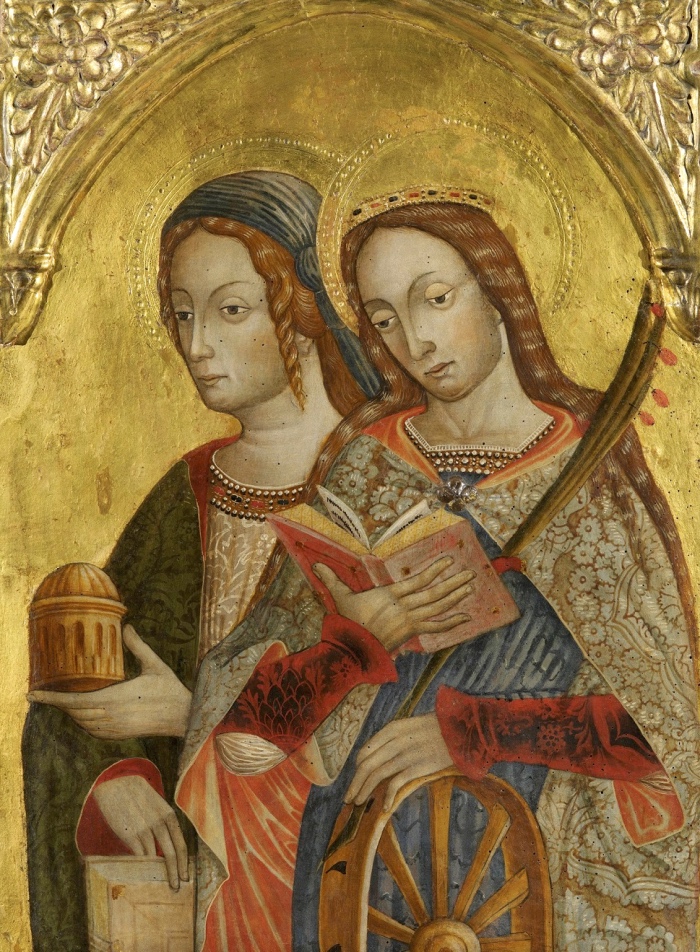 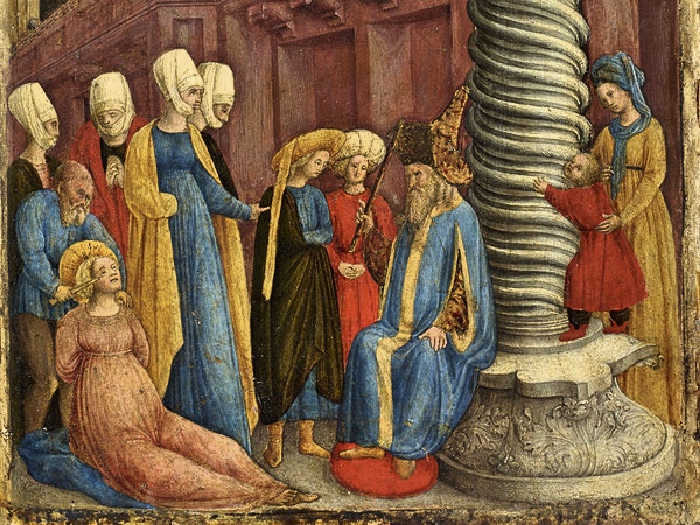 I Vivarini. Lo splendore della pittura tra Gotico e Rinascimento – The first exhibition devoted to the Vivarini family, who lived in Murano, an island in the Venetian lagoon, in the 15th century, and was in competition with the famous workshop of the very well-known Bellini family.

READ ALSO: The Vivarini family: a family of artists on exhibition. 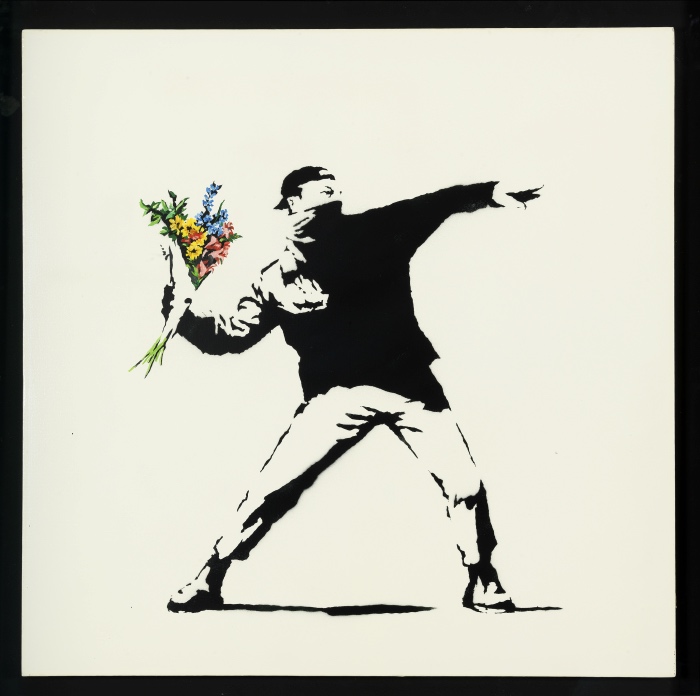 War, Capitalism & Liberty – War, Capitalism & Liberty are the contemporary issues explored in this museum exhibition through the artworks of the infamous international street artist known as Banksy. This thought-provoking exhibition is to be held at Palazzo Cipolla, in Rome, Italy from 24 May to 4 September, 2016.
Curated exclusively from private collections, the exhibition brings together original paintings, limited edition prints, sculptures and rare objects from all over the world to be exhibited jointly for the first time, many artworks of which have never been shown previously.

Venice, the Jews and Europe, 1516 -2016 – Organised on the occasion of the fifth centenary of the creation of Venice’s Ghetto, curated by Donatella Calabi with the scientific coordination of Gabriella Belli and the contribution of a large pool of scholars, the “Venice, the Jews and Europe 1516 – 2016” exhibition aims to describe the processes that led to the creation, implementation and transformation of the first “fence” for Jews in the world. 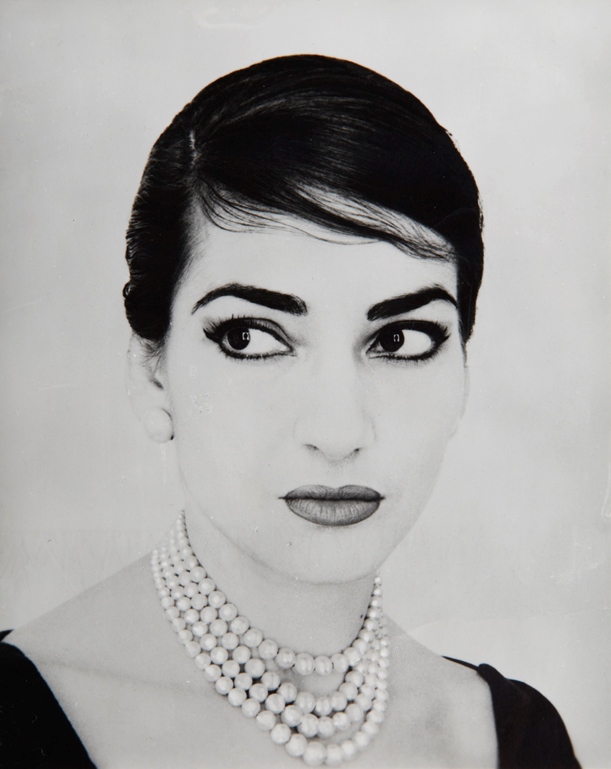 Maria Callas. The Exhibition – retraces the story, life, art and legend of the artistic genius of La Divina, from her education in Greece to her Paris exile, exploring the triumphs, scandals and private life of an artist who became a genuine icon of the 20th century.
Through a chronological and thematic sequence, the exhibition itinerary traces a Callas Route across stage objects, costumes and jewellery, private dresses, videos, documents, letters and photographs from the archives of Italian, French, British and American theatres, as well as international private collections. The exhibition, which includes items loaned for the first time ever, focuses in particular on the cities in which Maria Callas performed and, in certain cases, lived – from Verona to Paris. 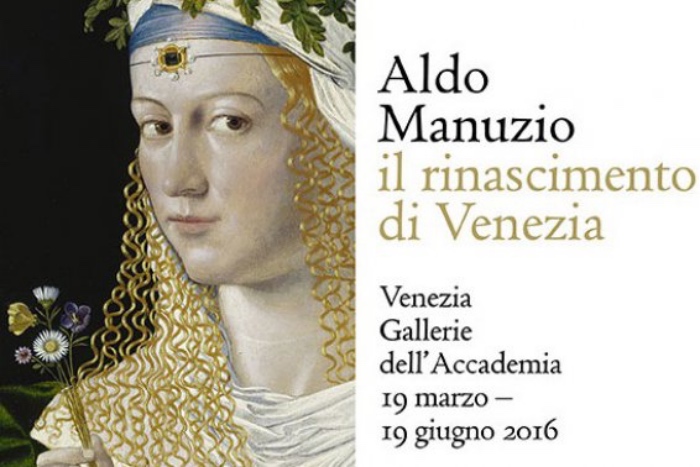 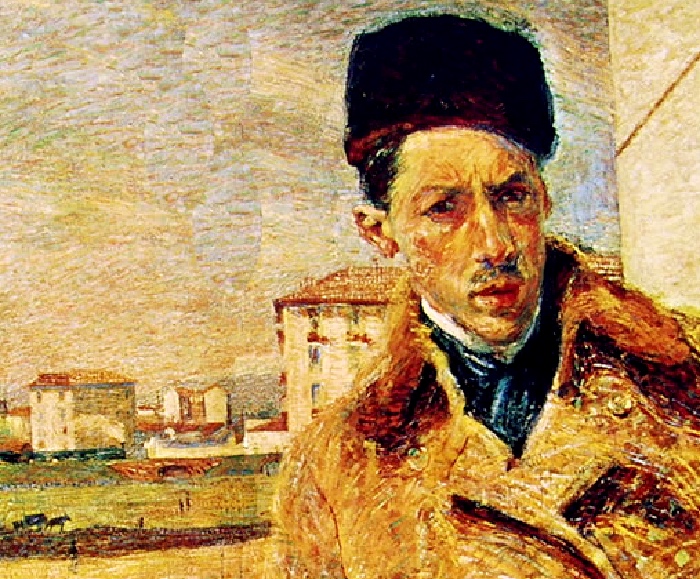 READ ALSO: My visit to the exhibition dedicated to Boccioni in Milan.