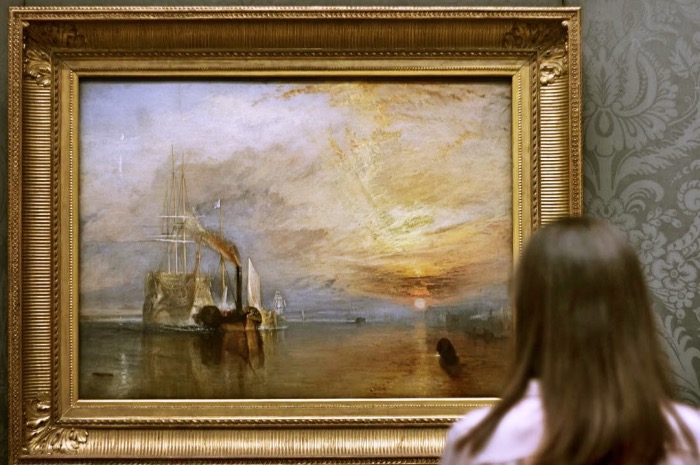 ART IN THE 19TH CENTURY BETWEEN NATURE AND EMOTION

What does it change in art world in the 19thcentury and what do artists want?
It’s an important historic period, where art enters a new phase.
Clients and also artists change: artists want to transfer their feelings on their works.
In this post I’ll talk about art in the 19th century.

Art in the 19th century 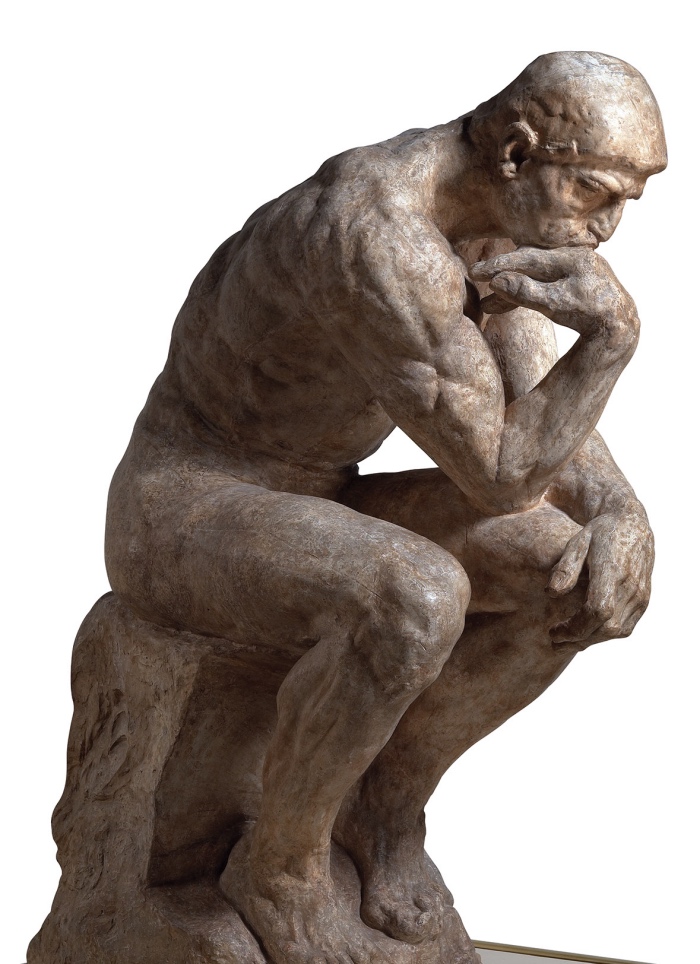 For artists art in the 19th century is not a job anymore, but rather a vocation.
Artists focus on their own emotions they describe in landscapes and sculpture groups. Attention to inner reality is the equivalent of modernity, and refusal of rules imposed by academies, that claim to affirm what is real art, was the rule for young 19th-century artists.

ART IN THE 19TH CENTURY AND THE FIGURE OF ARTIST

The figure of artist changes radically in the 19th century: an artist who demands freedom of expression and desires to express himself in the most creative way ever.
So the artist begins creating works for himself and not following clients directions, and for the first time he tries to describe reality as he sees it, by avoiding making it more beautiful or acceptable. But he goes further, by creating works that seems to be unfinished, such as sculptures by Auguste Rodin, and which are expression of an emotion, a feeling or an idea.

Nature in works of art in the 19th century reveals how small and fragile man is: it appears untamable in Turner’s works and majestic in Friederich’s paintings. In paintings belonging to the Barbizon School  nature appears calmer, but it makes us realize the difficulty of the coexistence of nature and new industrial settlements that is becoming more and more complicated.
Also social problems are depicted in paintings, and Courbet would be the first to give manual labour dignity with his “The Stonebreakers”.

Art in the 19th century describes the world, addresses to a wider public, not only to rich clients, and gives voice to the people with important works such The Fourth Estate by Pelizza da Volpedo. 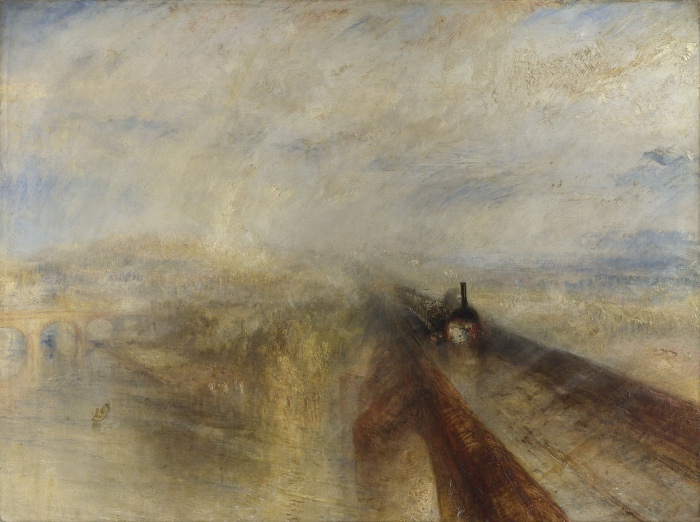 Art in the 19th century discovers the recovery of the past to describe better the present, not only through historic painting rich in references coming from the Middle Ages, but also through the constant look at the works of the past.
Delacroix draws inspiration from Rubens, Géricault from Michelangelo, Ingres to Raphael, and Manet from Velázquez.

In art in the 19th century a special place is occupied by the Eastern world, whose fascination gave life to Orientalism, and paintings evoking the image of a place more ideal than real spread.

INVENTION OF PHOTOGRAPHY AND TRANSFORMATION OF ART

Art in the 19th century goes through a phase of transformation but also of crisis, especially when the invention of photography brings its role in question.
Art can’t be only the way to describe reality but it has to interpret it and give spectators something new and different.
It would be Symbolism and Impressionism to lead art to a new future.

And also clients would change and there would be new exhibition areas.
It would be Universal Expositions to indicate new directions art is taking. 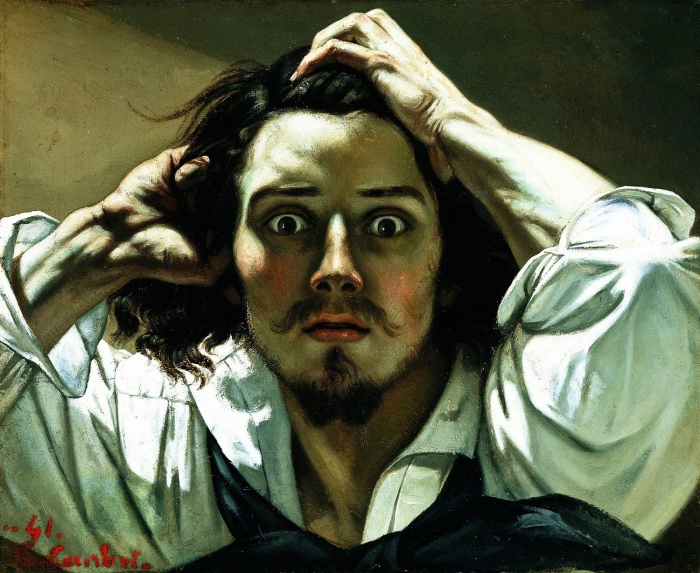