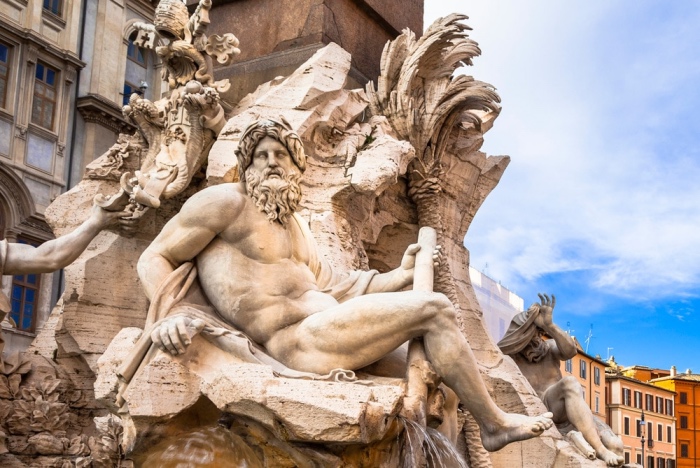 ART IN THE 17TH CENTURY BETWEEN BAROQUE AND CLASSICISM

Understanding the art in the 17th century means discovering two great artistic movements: Baroque and Classicism.
Two different ways to communicate and make art that I’ll explain in this post.

Art in the 17th century 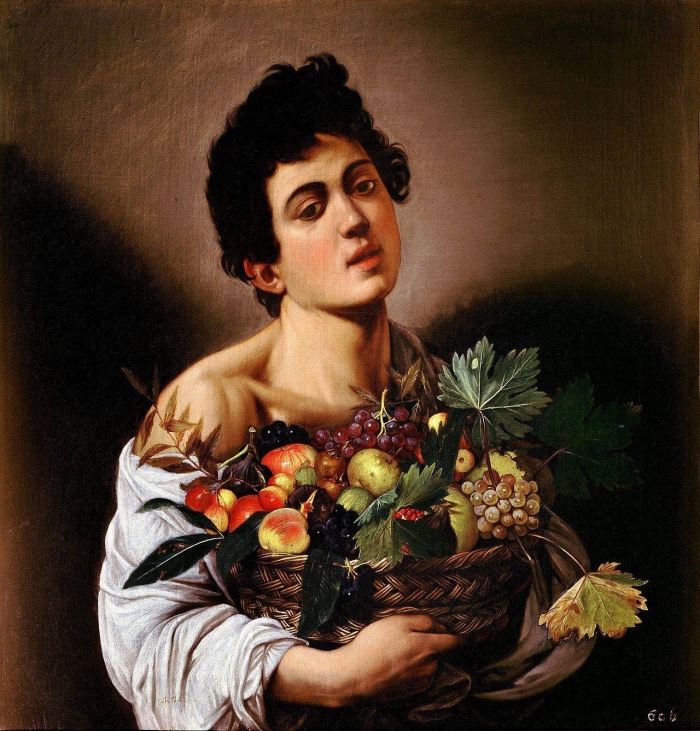 Caravaggio, Boy with a Basket of Fruit

ART IN THE 17TH CENTURY: ARTISTS

During the 17th century some artistic personalities who changed forever Italian and European art history stood out.
At the beginning of the century, in Rome, two great artists were working at the same time: Annibale Carracci, who was working on the decoration of the Farnese Gallery and Caravaggio, who was painting the paintings in the Contarelli Chapel in the Church of San Luigi dei Francesi.
Carracci in his style summarizes the most important conquests of the Renaissance, but gives his paintings the optical illusion that only integration among architecture, painting and sculpture can achieve. Caravaggio doesn’t create perspective illusion, but in his tales and portraits creates a gloomy and dark atmosphere, where contrast between light and dark is the real protagonist. They can’t be more different!

Carracci founded a school and his assistants (including for example Domenichino and Guido Reni) would dominate the art commission until the mid-17th century; Caravaggio, instead, didn’t found a school, but his followers and admirers (for example Orazio and Artemisia Gentileschi and Valantin de Baulogne) would use his style in their paintings.

ART IN THE 17TH CENTURY BETWEEN CLASSICISM AND BAROQUE

Art in the 17th century is characterized not only by great artists but also by the birth of two very important artistic movements: Classicism and Baroque.
Baroque finds its highest expression in Gian Lorenzo Bernini’s works, who can represent what only senses can understand: desire, fear, violence, pain, ecstasy and sensuality.
Bernini and the artists of Baroque art were capable of giving form to what can’t be explained but only felt.
Classicism, instead, is pure beauty, and highlights reason instead of senses, creating beautiful works of art, without imperfections, where emotions are controlled and the reference point is classical art. 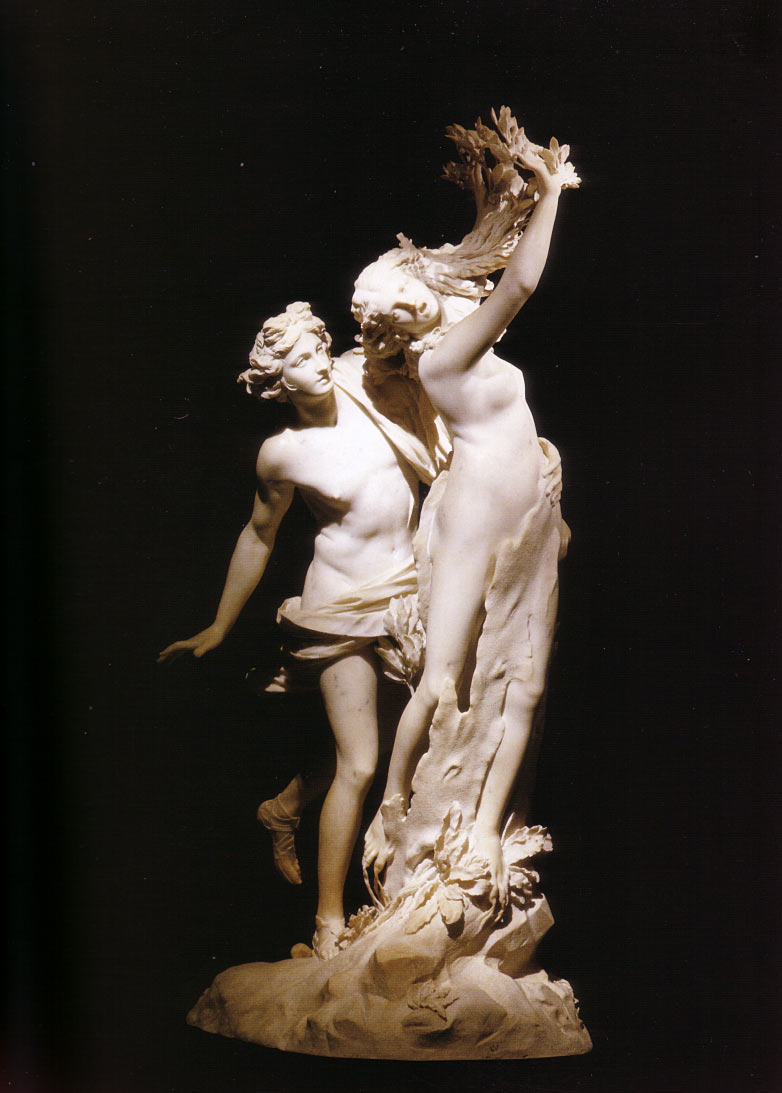 Apollo and Daphne by Bernini

The Farnese Gallery, to which Annibale Carracci devoted himself, would be an important artistic workshop for art in the 17th century and also a model for future art galleries, which are at the origin of modern museums.
In the 17th century,in fact, many patrons and art collectors were ready to spend a lot of money to commission artists of their time works of art to be exhibited in their galleries, small spaces or palaces fully occupied by their at collections. Among the most important galleries we must remember the Farnese Gallery, the Aldobrandini Collection, the Borghese Gallery, the Doria Pamphilij Gallery, the Medici Gallery in Florence, the Savoy Gallery in Turin and the Federico Borromeo Collection in Milan. 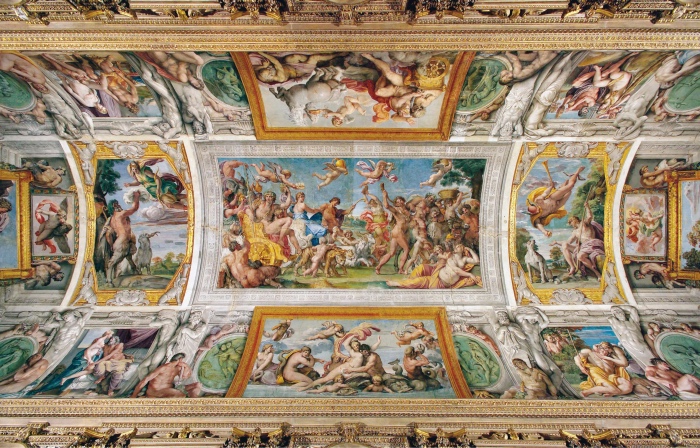 Frescoes by Annibale Carracci on the ceiling of the Farnese Gallery.