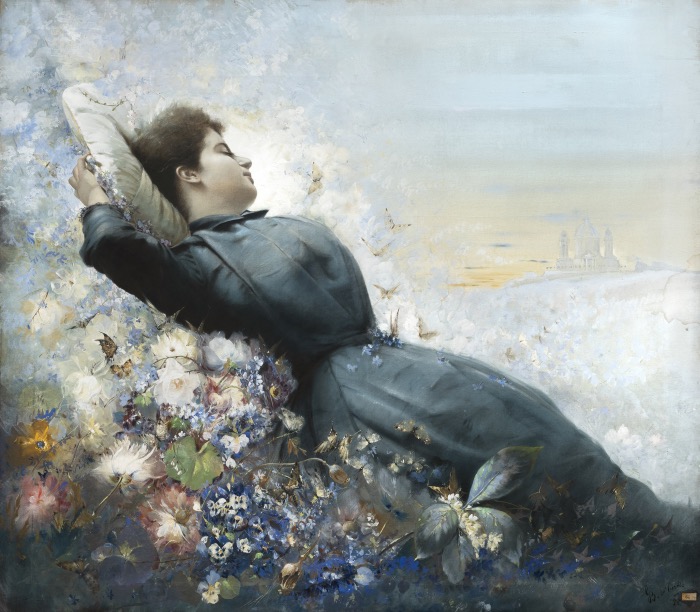 What was Art Nouveau style in Naples and who are the most important artists?
A new artistic style which spread all over Europe, between the late 19th century and the early 20th century, with its sinuous shapes inspired by nature.
At that time Naples was a cosmopolitan city and open to novelties, not very different from Paris and, therefore, embraced Art Nouveau style in all its variations.

Art Nouveau style in Naples will be a revolution! 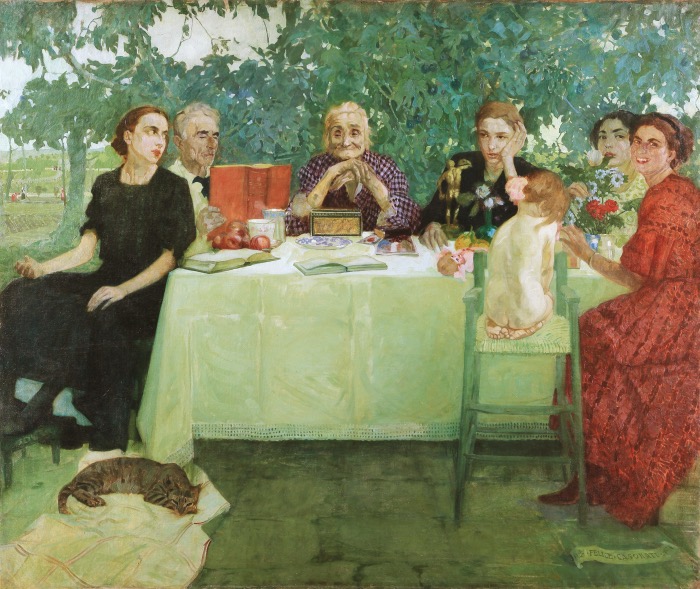 THE NOVELTY OF ART NOUVEAU STYLE IN NAPLES

At the end of the 19th century Europe lived the season of Art Nouveau and the development process radically transformed the Italian cities.

The novelty of the new artistic style, called Liberty in Italy, infected Naples, a city which was going through a renewal and wanted to leave the years of cholera pandemia behind.
Special laws that financed urban expansion, economico resurgence, industrialization and projects made Naples a modern and cosmopolitan city even after the end of WWI.
In 1898, for example, the Banca Commerciale Italiana located at Palazzo Zevallos Stigliano would finance the electrification of the city.

Art Nouveau in Naples encouraged a renovated dialogue among intellectuals, journalists, writers and politicians, involved in talking about about culture, science and arts in the clubs, theatres, cafés, bookshops and publishing houses of the city.

Naples is like Paris, a cosmopolitan capital city with its “café chantant” and Neapolitan song spread all over the world (“Funiculì Funiculà” was recorded in New York in 1899). It’s no coincidence that in Naples opened the first cinema in Italy, the Sala Recanati, and in 1906 in the city there were 27 cinemas.

Artist Felice Casorati stayed in Naples between 1907 and 1911.
Three fundamental years in his artistic career that left a trace in the Neapolitan environment.
In those years Casorati painted at least 38 paintings and the most representative work of that period is “Persone” (“People”) . A painting which is an intense representation of different stages of life, based on the personal memories of the protagonists.

Art Nouveau in Naples arrived in a moment of renovation.
It’s a particular period and many young people are eager to arrange exhibitions.Their aim seems to be change the academic models, following the example of Secessionist exhibitions which had taken place in Europe some decades earlier.

Artists such as Edoardo Pansini, Edgardo Curcio, Raffaelle Uccella, Eugenio Viti, Francesco Galante and many more are the protagonists of a season of Neapolitan avant-garde which, with the exhibitions held between 1909 and 1913, involved all arts, architecture, sculpture, decorative arts and applied arts, by following a brand-new design model. 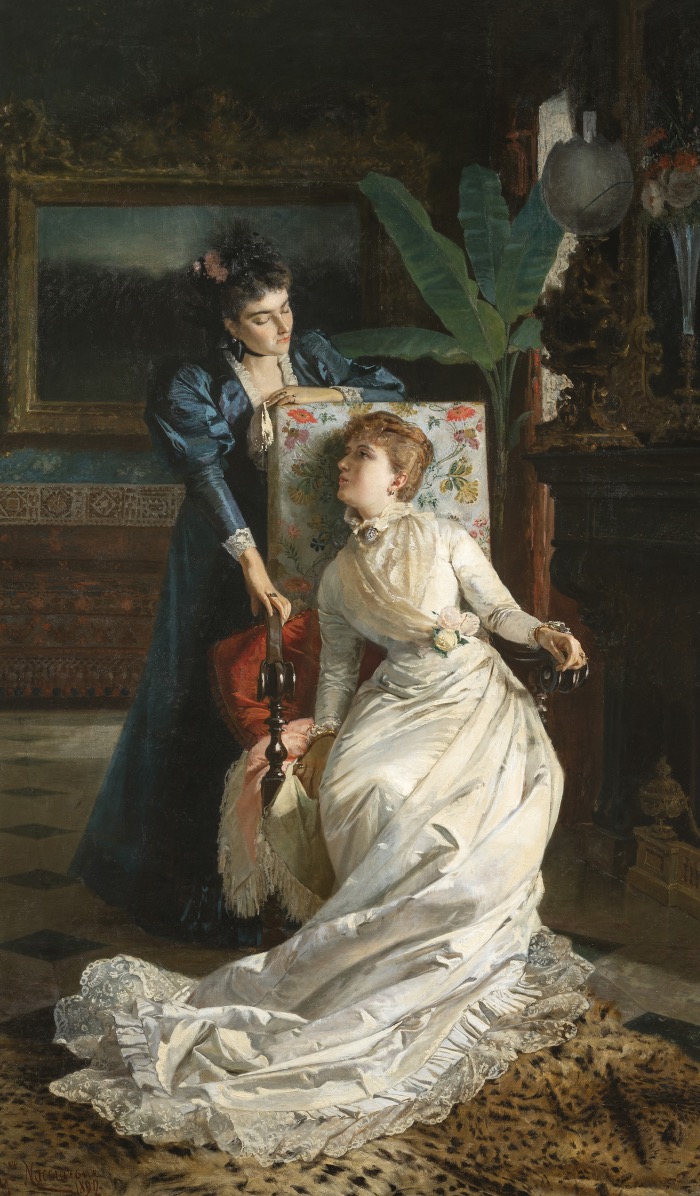