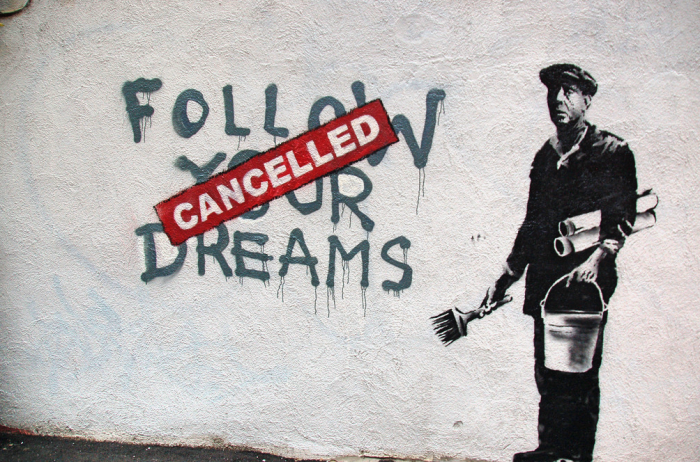 Banksy does New York. Banksy is one of the most famous street artists in the world, but maybe also the most famous contemporary living artist.
Everybody knows Banksy, or better, everybody knows his works, because, actually, nothing is known about Banksy, not even his real name.
Yet, each work by Banksy is always followed with great curiosity in the whole wide world, and not only by art lovers.

In October 2013 Banksy planned a one-of-a-kind artistic project, which was described in a documentary which came out in 2014: Banksy does New York.
I saw it and I liked it, and now I will tell you in this post. 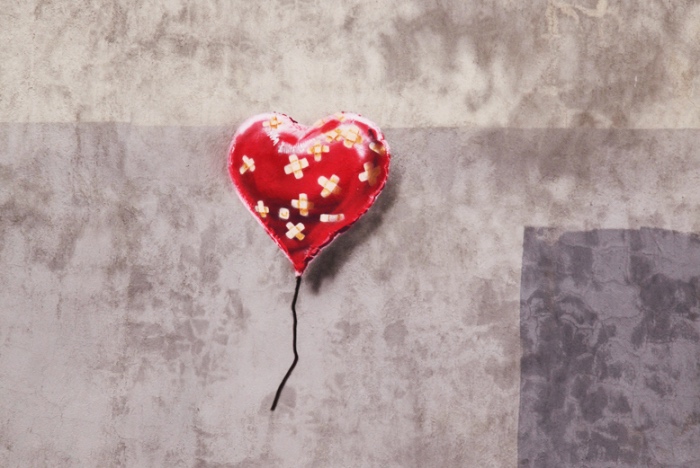 Banksy, better out than in day 7

The strength of Banksy’s works lies in his simple, direct and understandable messages.
His creations don’t need to be explained. When you see them you immediately understand them, and you begin reflecting, because Banksy’s works are not only beautiful images, but are a denunciation of our society, of current events, and of the contemporary man way of life.

SEE ALSO: the video #withSyria by Banksy made for the third anniversary of the beginning of the Syrian Civil War.

Banksy does New York is the documentary about the project “Better Out Than In”, that was launched in October 2013 in New York.
For a month and thanks to the support of social networks, Banksy created a piece of art a day, announcing the event through his social channel, and involving practically the whole city of New York in a sort of treasure hunt. In few days the hunt began in order to find his works and maybe to discover the true identity of this artist.
The movie consists of interviews, videos and contributions released precisely in those days, and it focuses on the reactions of the public and of the mass media.
Someone protected his works, someone stole them, someone tried to earn some money, some others erased them, and others bought them without even realizing it, and now have become collectors.
The documentary is a complete report of the event, and it is interesting especially because it presents a lot of different points of view on the same event, revealing that Banksy is an across-the-board artist, capable of drawing attention from different social classes and generations.

I recommend this movie both to anyone loves Banksy, like I do, and to anyone who is curious and would like to find out more.
You can buy the DVD Banksy does New York on the EG Entertainment website, but you can also win it, by taking part in the contest from July 19th to July 26th 2016 on my Facebook page. 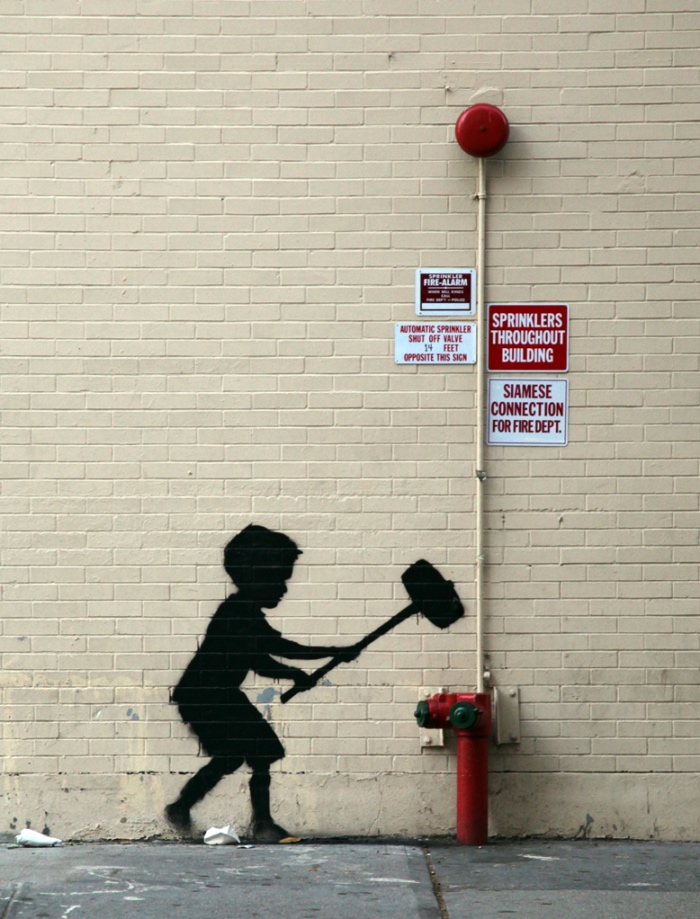 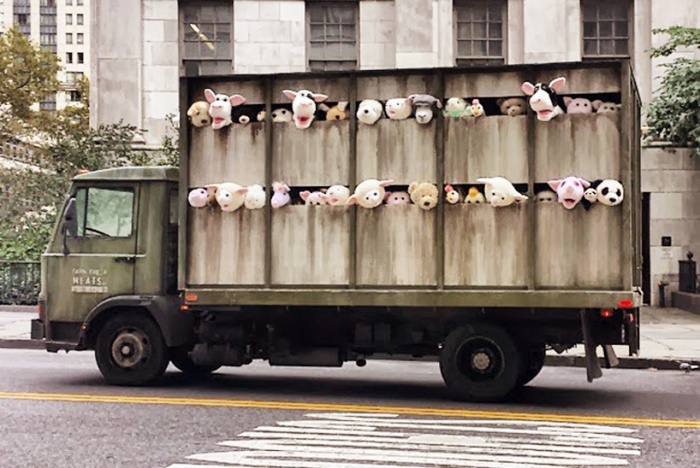 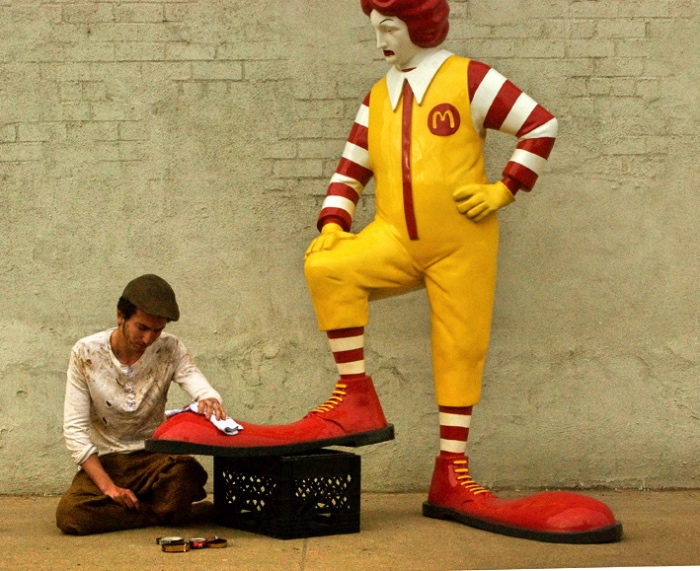 SEE ALSO: the images of the most engaging and famous war between writers: Banksy vs. Robbo. Where the weapons they use are obviously only their creativity and sprays.