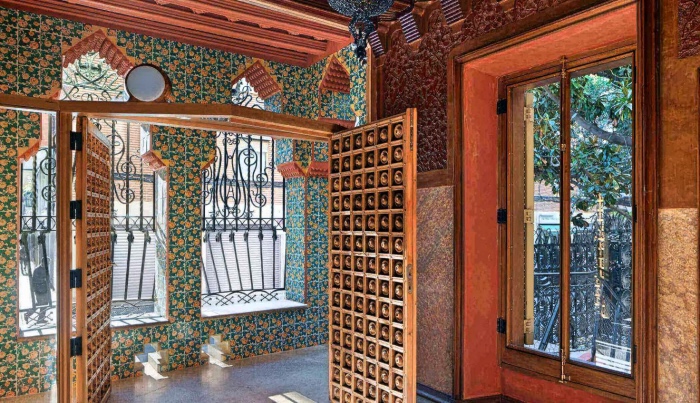 BARCELONA MUSEUMS: THOSE YOU MUST SEE

Barcelona museums. Which ones to visit and which ones to include in the itinerary for a visit to the city?
When I wrote the post about What to see in Barcelona discovering Gaudí’s works, I inserted a series of museums you must see whichever itinerary you choose.
If you are looking for inspirations for what to see during your next trip to Barcelona, you’re in the right place. Here is where to go. 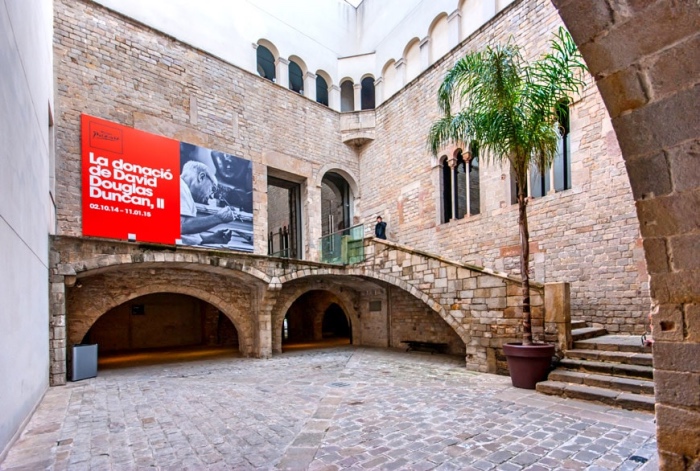 This is the list of the museums you must see in Barcelona. Which ones have you visited yet and which ones would you like to visit.
If you have already been to Barcelona and you visited a museum not included in this list but you think it is unmissable, write it in your comments.

In 2017, after a long restoration, Casa Vicens, Gaudí’s first work, was reopened to the public.
Commissioned to the father of the Catalan Modernism by Manuel Vicens i Montaner, a rich stockbroker, it is a residence characterized by an orientalist style and it summarizes Gaudí’s style.
Ceramics, wrought iron, bricks and many more different materials make the building a daydream, which became an UNESCO World Heritage Site in 2005 (together with all other Gaudí’s works in the city).

The Picasso Museum houses the largest collection of works created by Pablo Picasso.
There are around 4000 works housed in the museum including paintings, ceramics, sculptures and drawings.
The collection covers all phases of Picasso’s career and the itinerary follows a chronological order.

Antoni Gaudí’s house, the residence of the architect from 1906 to 1925 contains his projects and personal objects.
Located within the Park Güell, the green lung of Barcelona and fairy-tale scenery with its coloured houses and panoramic terraces, it’s here that the architect developed his ideas.

Barcelona is not only Gaudí and Picasso but also Miró and within the Foundation dedicated to him is the museum housing the world’s largest collection of his works.
More than 10,000 works including paintings, sculptures, drawings and sketches retracing the art and the life of the artist.
The museum, created by Miró himself, opened to the public in 1975 and houses the creative work of a unique artist.

To discover Catalan art and history the museum to visit is the MNAC.
The works on display illustrate about one thousand years of Catalan history and cover different artistic periods: Gothic, Modern, Neoclassical, Avant-garde, Modernisme, Romanesque and Noucentisme.
It’s the place of the historical memory of the region.

The most representative work of Barcelona is the Sagrada Familia, Gaudí’s masterpiece which is still under construction.
If the visit to this masterpiece is on all tourists’ itineraries of Barcelona, instead the museum located within it is a less-expected place to visit.
In this place you can admire the sketches and plaster cast miniatures of the Sagrada Familia which will make this church appear even more majestic and full of marvellous details. 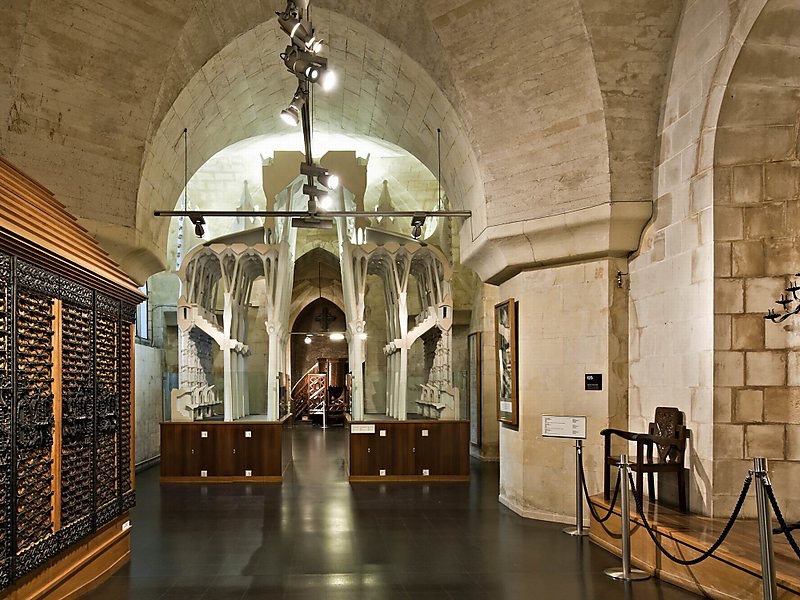 READ ALSO – Why should you visit Madrid: 5 masterpieces to see