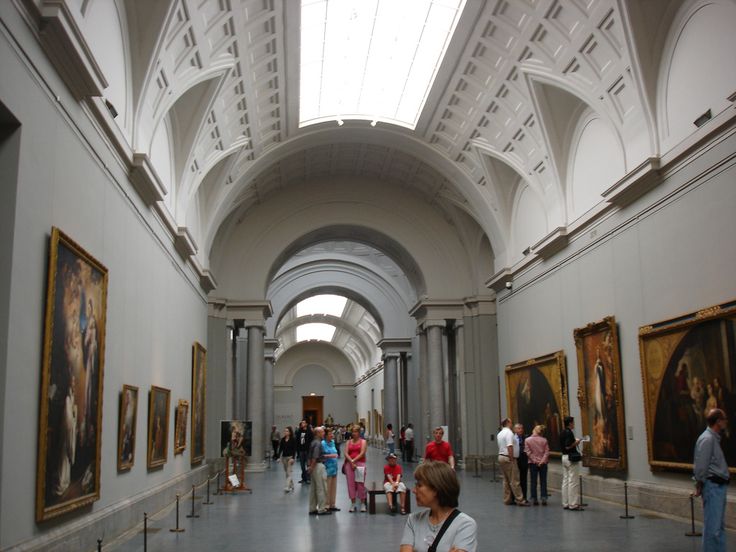 WHY YOU SHOULD VISIT MADRID IF YOU ARE AN ART LOVER: 5 MASTERPIECES TO SEE

Why should you visit Madrid if you are an art lover and which are the works you must see?
In this post you’ll find the list of the masterpieces you can’t miss and which are housed in the three top museums in the capital of Spain: the Prado Museum, The Reina Sofía Museum and the Thyssen-Bornemisza Museum.

A short and useful itinerary for those who have very little time or for those who have already visited Madrid but would like to come back to admire the fundamental works housed in these museums.
The admission to these three museums is free at specific times or on specific days, so it’s easy to plan a quick visit only to see some works of art.

Why should you visit Madrid. 5 masterpieces to see Hieronymus Bosch is one of the most mysterious and enigmatic artists in art history, author of works which still today are difficult to understand.
The Garden of Earthly Delightshangs in the Prado Museum, and depicts a complex scene in which the only clear thing is that all characters dedicate themselves to the pleasures of the flesh.

The Garden of Earthly Delights is an amazing painting which over the centuries has been a source of inspiration for poets and painters, and especially it was a point of reference for Surrealism and Salvador Dalí. 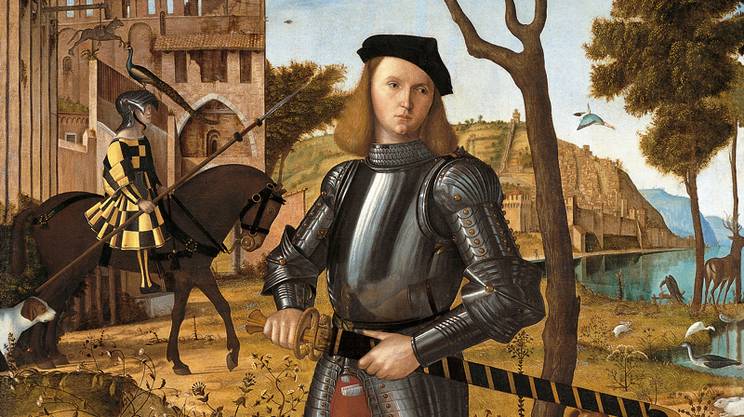 It’s one of the most mysterious works in theThyssen-Bornemisza collection and was painted by Vittore Carpaccio in 1510.
It depicts a young knight whose identity is not clear. He may be a member of the Order of the Ermine, since an ermine appears in the foreground on the left under a sheet of paper where you can read the motto of the order: “MALO MORI/ QUAM/ FOEDARI” (“I WOULD RATHER DIE THAN BE DISHONOURED”)
For a long time the painting was attributed to Dürer.

READ ALSO – Museums in Madrid: the most important ones 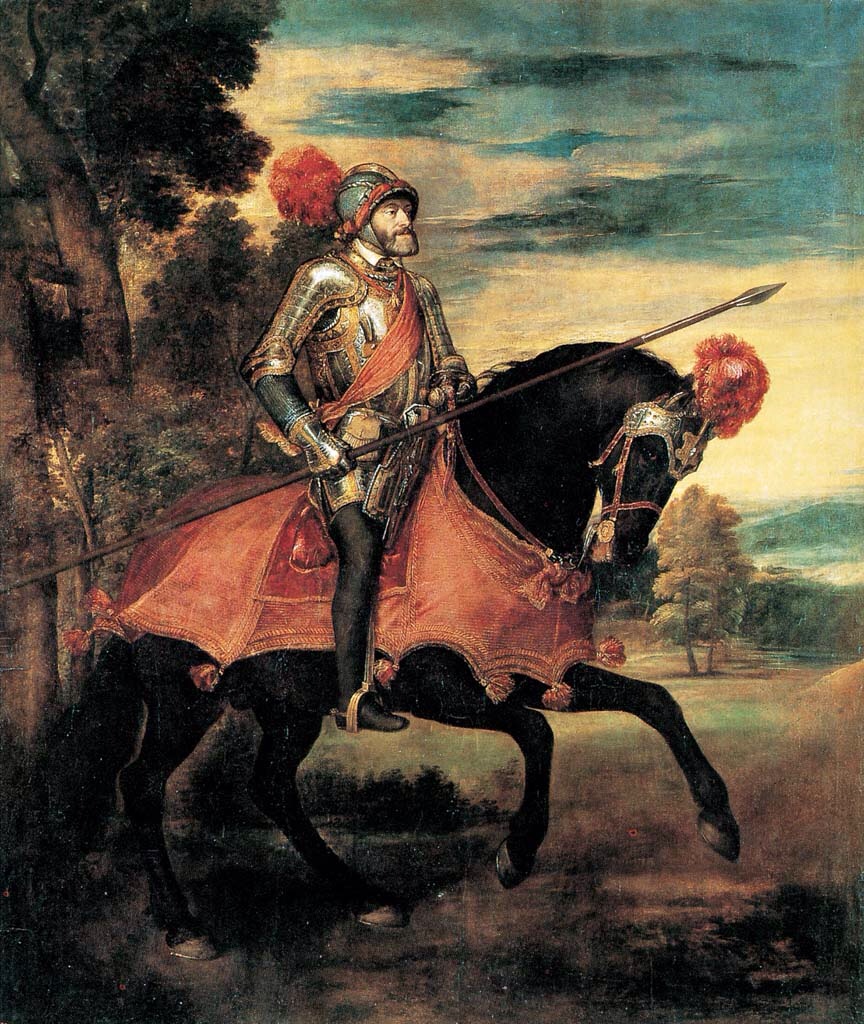 This painting is Titian’s most important commission.
It’s the portrait of Emperor Charles V, the most powerful man in the mid-16thcentury, painted to celebrate his victory in the 1547 Battle of Mühlberg.
Titian represents Charles V as an Emperor of Ancient Rome, on horseback and wearing hisarmour, which is now housed at the Royal Palace of Madrid. 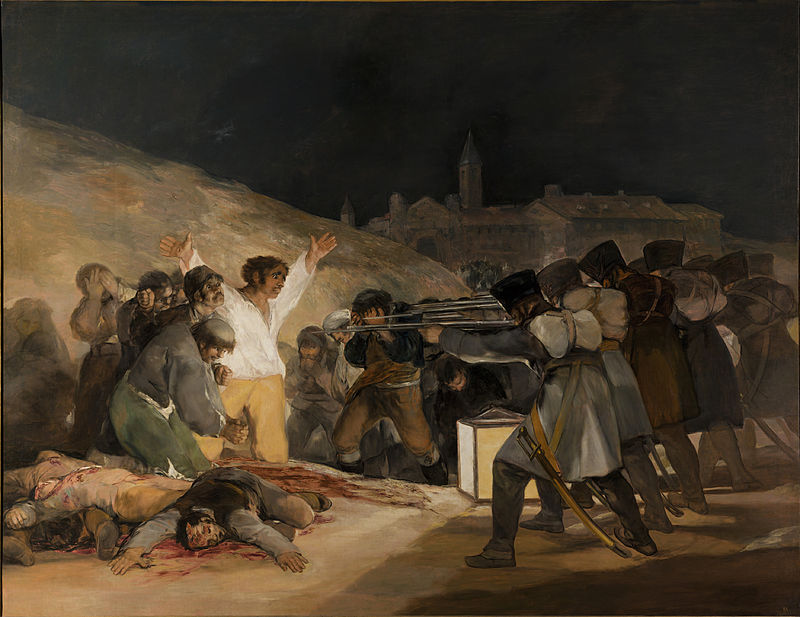 Goya’s paintings housed at the Prado Museum are over 1,600 but this one represents a particular moment in Spain’s history.
In fact, the painting portrays the execution of a group of men by Napoleon’s firing squad after Napoleon’s military invasion of Spain in 1808.
Each character shows fear in a different way through hand gesture and position or the expression in their eyes.
A new way to narrate war!

Pablo Picasso’s Guernica is one of the most famous paintings in art history.
It depicts the German bombing of the town of Guernica in 1937, during the Spanish Civil War and was exhibited at the Spanish Pavilion of the Paris International Exposition in 1937.
This work has become the universal symbol of the horrors of war.