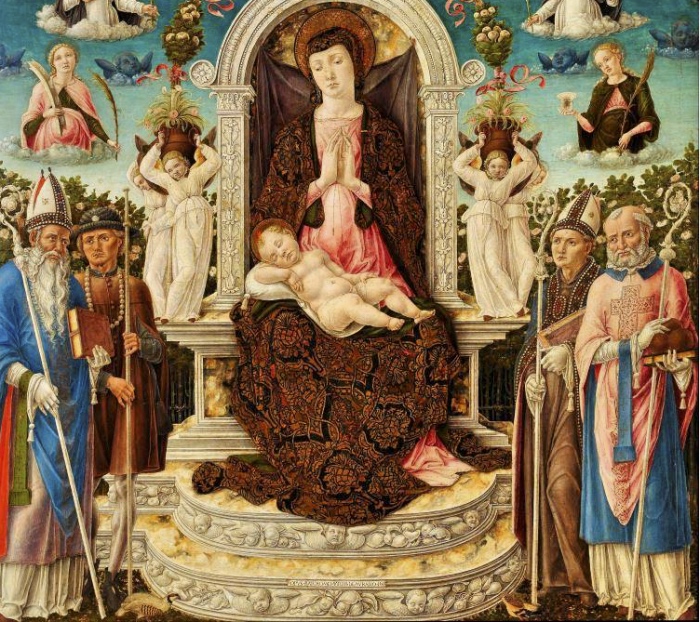 Bartolomeo Vivarini was born in Venice around 1430.
He was Antonio Vivarini’s younger brother (Read also the Biography of Antonio Vivarini) and they worked together for a series of polyptyches during 1450s.

Bartolomeo introduced a lot of new elements in painting, such as a careful attention to the features of faces of his characters, depicted like caricatures, and clear outlines of the figures. 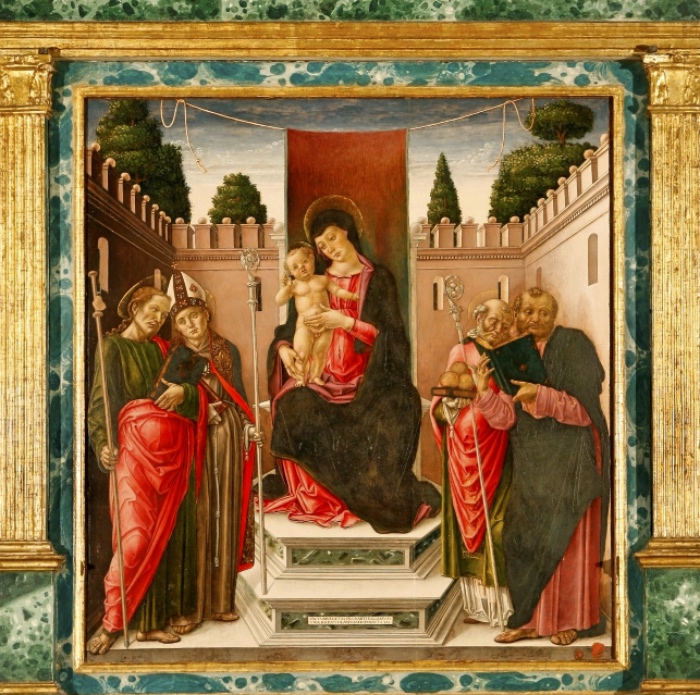 The main features of Bartolomeo’s style derived from Mantegna’s influence, with whom he almost certainly worked, together with his brother Antonio, to paint the cycle of frescoes for the Orvetari Chapel in the Basilica Agli Eremitani in Padua.

Bartolomeo Vivarini invented and defined a new pictorial genre, the Sacra Conversazione, which would be very successful in the following decades.
For this reason, his workshop, that he ran along with his brother Antonio, would get a lot of commissions to create paintings in which the Virgin was represented surrounded by Saints, in a meditative and intimate pose.

Bartolomeo died in Venice after 1491. 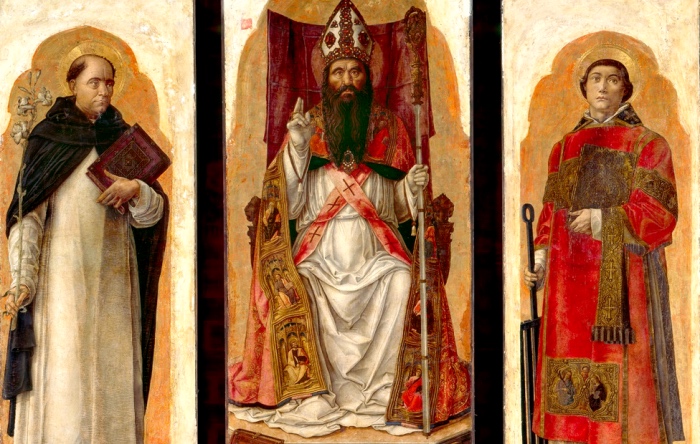 READ ALSO: Biography of Alvise Vivarini and The Vivarini family: a family of artists on exhibition.