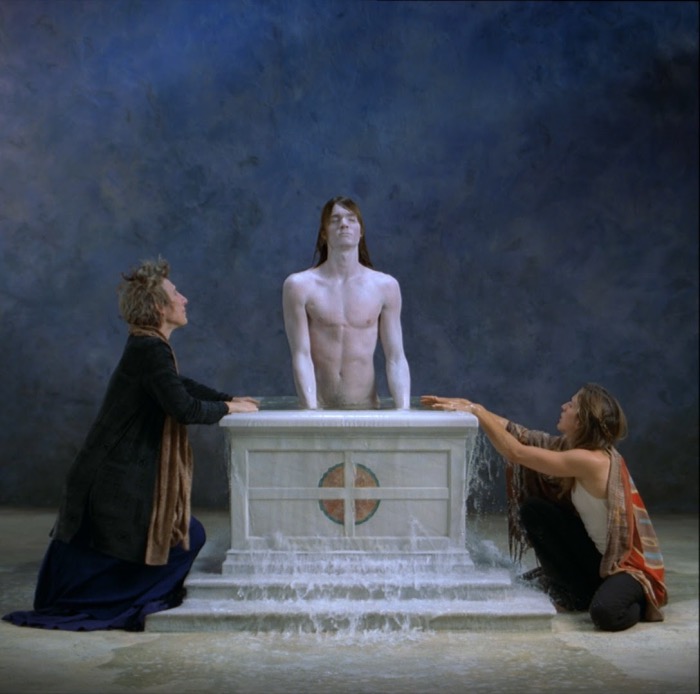 Bill Viola is a pioneer of video art and has already created works that are considered masterpieces in his career. He is one of the most important artists using video as an art tool and communicating important messages through it. 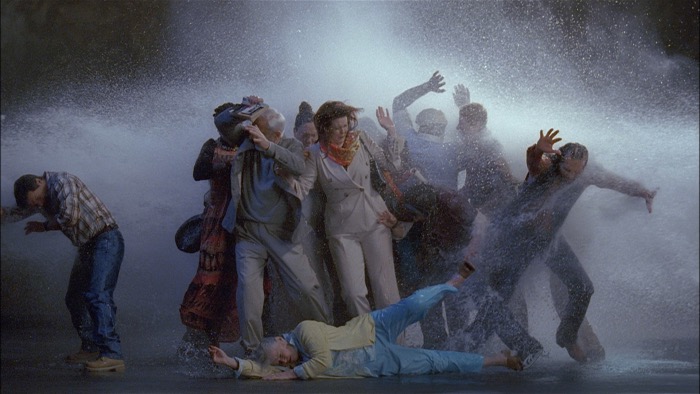 Born in 1951 in New York City, Bill Viola creates works that combine the power of performance with installation, music with video.
His interest in the use of video as an art form began in the late 1960s and early 1970s when, as a student at Syracuse University’s College of Visual and Performing Arts, he became interested in and studied electronic music, the potential of performance art and experimental film.

After graduating, Viola spent 18 months in Florence to fully immerse himself in Renaissance art. Later, together with his wife and collaborator Kira Perov, he moved to Japan to study Zen Buddhist philosophy and to understand Japanese culture, architecture, calligraphy, Noh theatre and many other aspects of Japanese culture.

All the journeys the artist made between the 1970s and 1980s, from the West to the East, from the Tunisian deserts to Native American archaeological sites, enabled him to define his artistic path and to create works that envelop the viewer with compositions and sounds. The
characteristic of Viola’s works is his desire to represent the infinite possibilities of the psyche and the human soul. Archetypal images, the processes of birth, growth and death are some of the recurring themes, as is faith.

Bill Viola grew up in a family of Italian-American descent with a strong Christian component and, despite a period in which he moved towards Eastern mysticism, since the mid-1990s he has returned to exploring Christian iconography, with particular attention to Medieval, Renaissance and Mannerist iconography in a continuous dialogue with altarpieces, polyptychs and votive paintings by ancient painters.

One of his most iconic works, perhaps the most famous of his entire output, dates back to 1995: “The Greeting”, a video installation directly inspired by the “Visitation” by the Florentine master Pontormo. The two works have often been compared to each other, as was also the case in 2017 during the exhibition at Palazzo Strozzi in Florence “Bill Viola. Electronic Renaissance”.

From the end of the 1990s onwards, Bill Viola’s works became more and more articulated and complex, using actors and a real film crew that the artist directed, taking on the role of director and technical director. Music, computer graphics and sound effects increasingly became essential elements to complete his videos, which were exhibited in evocative contexts and often related to architecture and works of art from the past.

He currently lives in Long Beach, California and his works and exhibitions are in Bill Viola website. 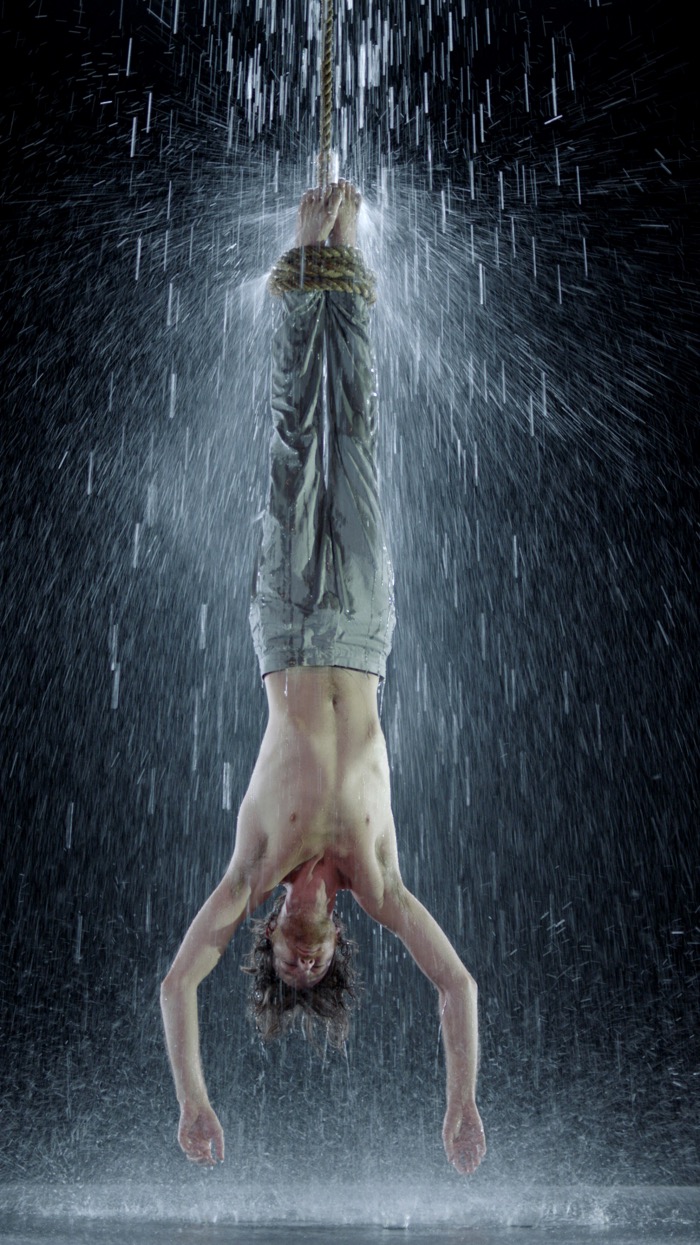 From 5 March to 26 June 2022 Bill Viola’s most beautiful and evocative installations will be on show at Palazzo Bonaparte in Rome.

In the rooms that were once the home of Napoleon’s mother, Madama Letizia Ramolino Bonaparte, some 10 works by Viola provide an insight into the career of the American artist who, for more than 40 years, has been producing works that prompt reflection on life and death, but also on the contrasts between East and West.