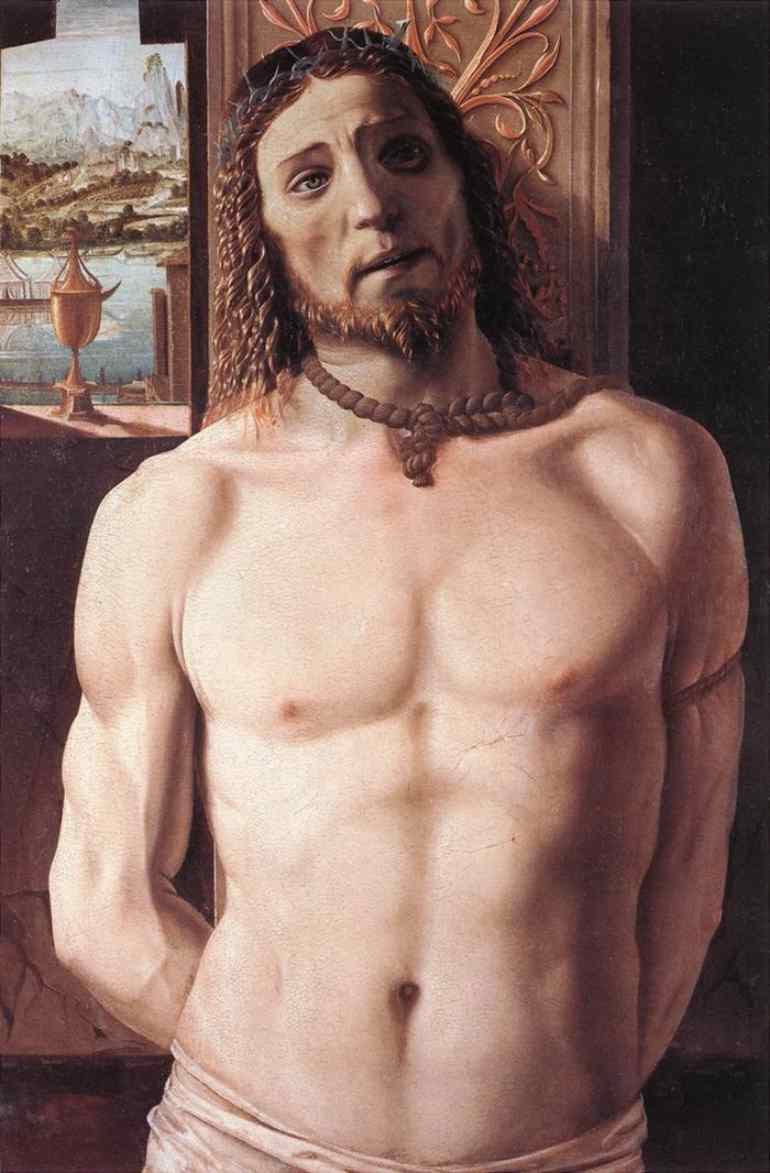 Donato Bramante (1444-1514) was one of the most important architects and painters of the Renaissance, and it seems that he studied in Urbino and was a collaborator of Piero della Francesca.

Little is known about Bramante’s life and his early years, but for certain he established himself on the 16th-century artistic scene by bringing back to the top both architecture and classical art.

Some scholars hypothesize that the structure on the background of the Brera Alterpiece by Piero della Francesca is a creation by Bramante, and the representation of space through the rules of perspective is the starting point for all his works, from the project of a building to the creation of a painting.

Since 1480, when Bramante moved to Milan to work at the court of Ludovico Sforza, he began an intense artistic activity, that is still an important point of reference for history of art and architecture.
From the Chiesa di Santa Maria presso S. Satiro (the Church of Saint Mary near Saint Satyrus) in Milan, where Bramante in very few centimetres created a long and deep illusory space, up to his plan for St. Peter’s Basilica in Rome.
However, Bramante’s activity as a painter wasn’t less important than his activity as an architect. In his paintings Bramante inserted the same monumental nature and majesty of his buildings.

The only painting attributed with certainty to Donato Bramante is the “Cristo alla Colonna” (“Christ at the Column”) housed at the Pinacoteca di Brera (Brera Art Gallery) in Milan.
The body of Christ, in the foreground, seems to be carved and several details, such as the landscape you can glimpse from the window, are similar to the landscapes painted by Leonardo da Vinci, whom Bramante certainly had met in Milan, because they worked together for Ludovico Sforza.

READ ALSO: What to see in Milan. The museums you must to see. 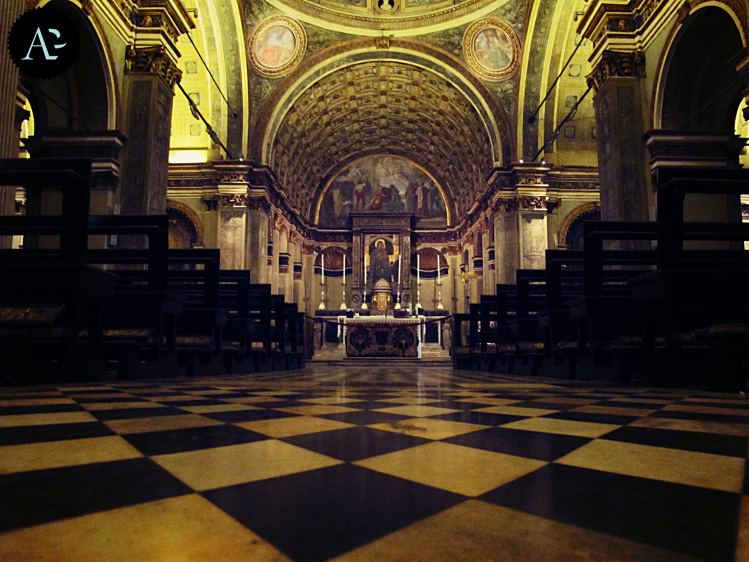