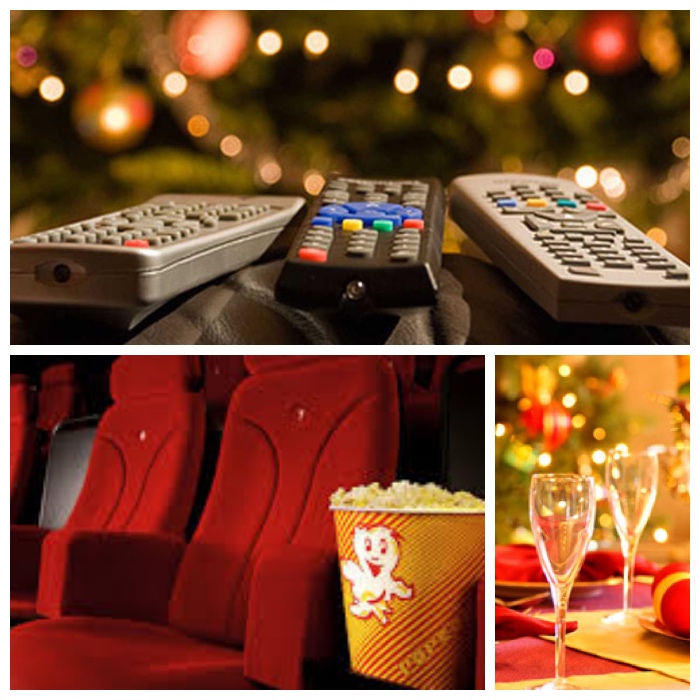 CHRISTMAS MOVIES: 5 MOVIES + 1 WHICH ARE VERY EVOCATIVE OF CHRISTMAS

Christmas movies. Christmas has just passed, we wished each other Merry Christmas, we ate (a lot!), and now we’re waiting for New Year’s Eve.
These are my favourite days of the year, and I usually sleep more, and all I want to do is stay at home relaxing and watching old and new movies.
I usually watch movies recently released which I haven’t seen yet; but there are some films (always the same!) that in my opinion give a strong sense of Christmas.
What are yours? 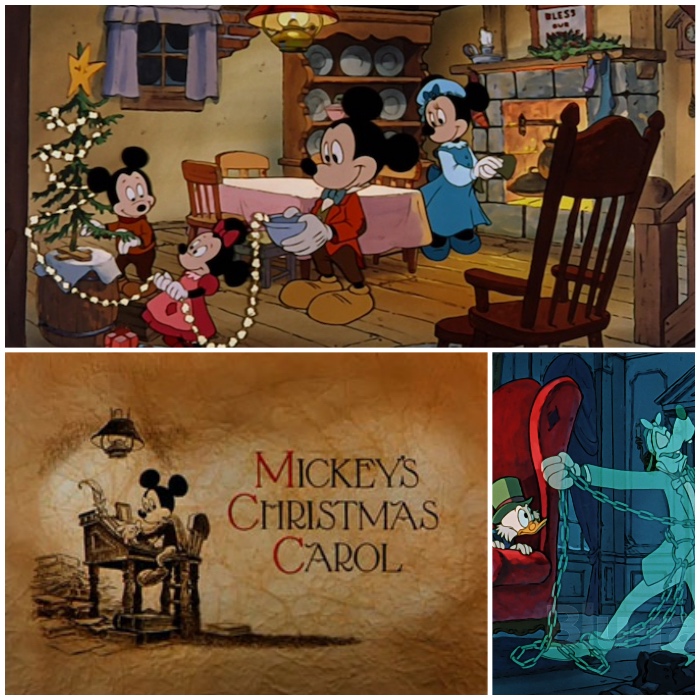 Home Alone
Home Alone is the highly successful and beloved family comedy about a young boy named Kevin (Macaulay Culkin) who is accidentally left behind when his family takes off for a vacation in France over the holiday season. 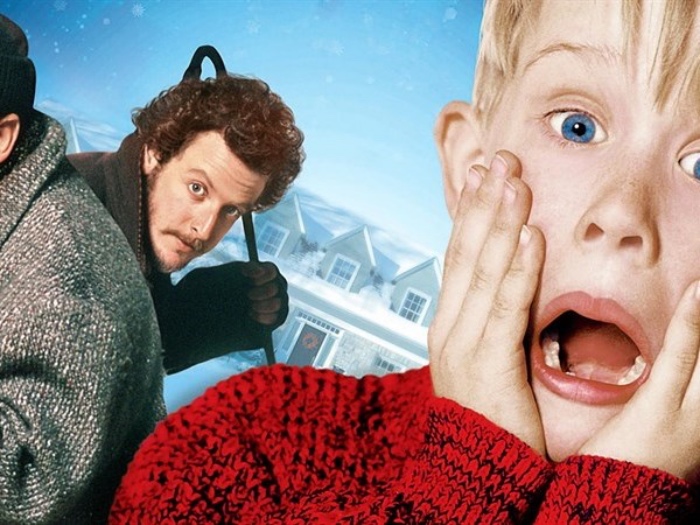 Trading Places
It tells the story of an upper-class commodities broker and a homeless street hustler whose lives cross paths when they are unknowingly made part of an elaborate bet.
The storyline of Trading Places—a member of society trading places with another whose socio-economic status stands in direct contrast to his own—often draws comparisons to Mark Twain’s novel The Prince and the Pauper. 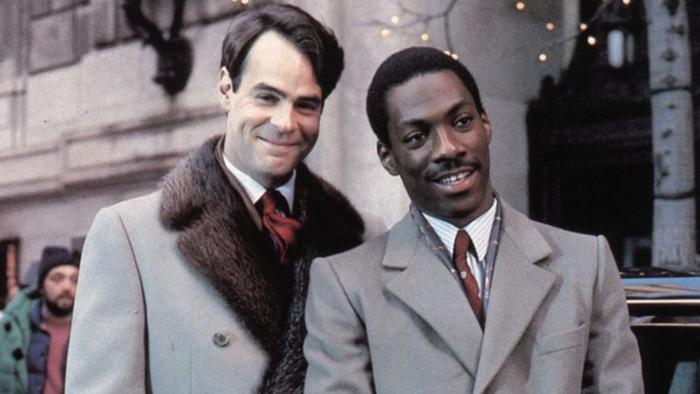 Vacanze di Natale
A 1983 Italian comedy film directed by Carlo Vanzina.
The stories and adventures of the members of two families intersect and give rise to hilarious misunderstandings, while a penniless pianist fall in love again with his ex-girlfriend.

READ ALSO: exhibitions in Austria and Germany for Christmas. 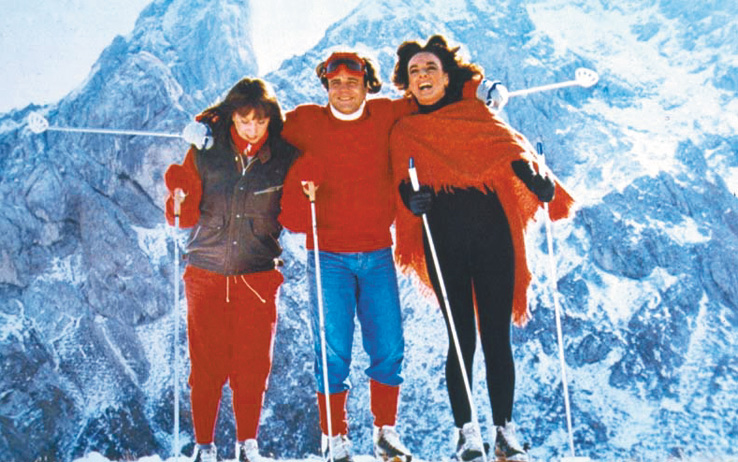 Dr. Seuss’ How the Grinch Stole Christmas
A 2000 American comedy film directed by Ron Howard and written by Jeffrey Price and Peter S. Seaman based on the 1957 story of the same name by Dr. Seuss. It was the first Dr. Seuss book to be adapted into a full-length feature film. 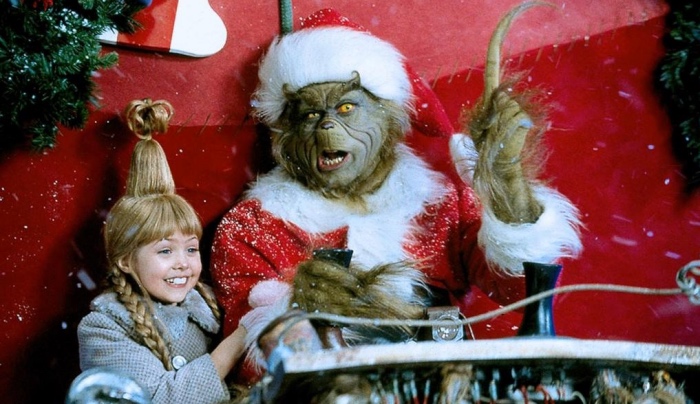 Asterix and Cleopatra
Is the sixth book in the Asterix comic book series by René Goscinny and Albert Uderzo. It was first published in serial form in Pilote magazine, issues 215-257, in 1963.
For many years it was the cartoon that I watched at Christmas, with my friends.
In the end what is important in these days is not what you do, but with whom we spend our days 😉 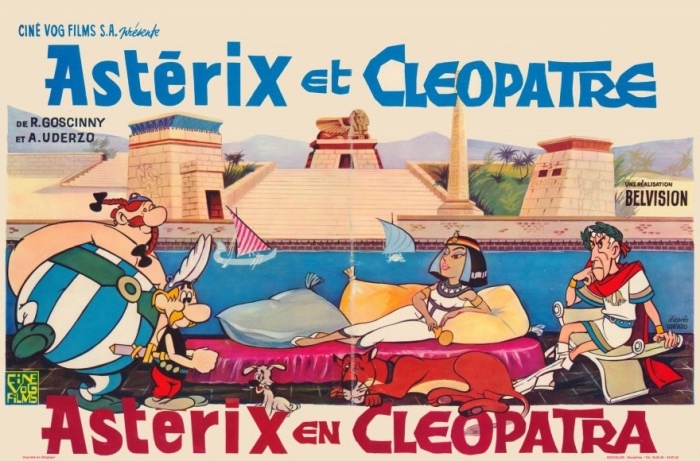 2 thoughts on “Christmas movies: 5 movies +1 which are very evocative of Christmas”