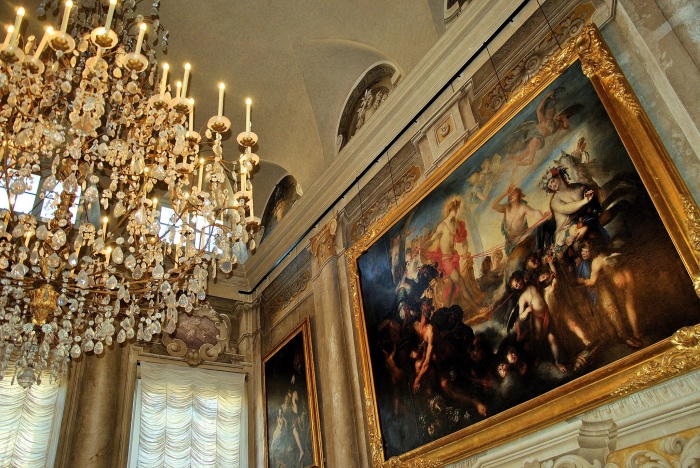 ROLLI IN GENOA: DESCRIBE YOUR ROLLI AND WIN A SPECIAL EVENING IN GENOA

To celebrate this important event the Municipality of Genoa will present the Rolli Days, the days in which the Palaces will be open to the public, and invites everybody to participate in promoting the historical and artistic heritage of the city through a writing contest. 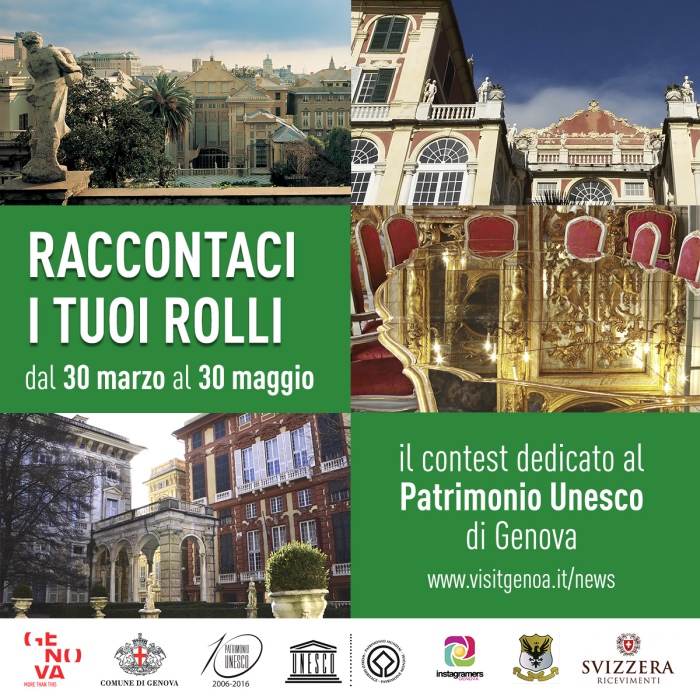 The first edition of the Rolli Days took place in April; the next ones will take place on May 20th and 29th, and on October 15th and 16th 2016.
If you like writing, take your opportunity to put yourself to the test and describe your Rolli.

The Rolli in Genoa are a series of historical palaces, which in the past were meant to host illustrious personalities on State visits. Over the centuries these palaces hosted illustrious travellers and are still the most important palaces of the historic centre of Genoa.

The writing contest will be dedicated to anyone who was really moved during the Rolli Days, who joined in guided tours, or who simply visited one of the UNESCO World Heritage sites in Genoa and was enchanted.
How can you participate in?

Until May 30th 2016 you may send a story by email (maximum 2,500 keystrokes, that is to say 500 words) together with a photo of one of the Palazzi dei Rolli.
You can express your point of view, reveal little-known stories, narrate episodes about the Palazzi dei Rolli, tell a curious anecdote or describe a particular point of view on Genoa’s World Heritage.
The winners of the contest will take part in a special evening at the Villa del Principe in Genoa, the residence of Andrea Doria, and which was also linked to the events of the Doria Pamphilij Gallery in Rome. These two buildings make up a unique artistic heritage still privately owned by the Doria Pamphilij family.

SEE ALSO: the photos about my Sunday at the Doria Pamphilij Gallery in Rome.

You might have the chance to participate in an exclusive closed-door evening, in a private guided visit to the Villa del Principe and enjoy a candlelit dinner.
Some important art and travel bloggers will join in the event, and so will I 😉

You will find the complete rules regarding the contest on the site of the Municipality of Genoa: you may read them HERE. 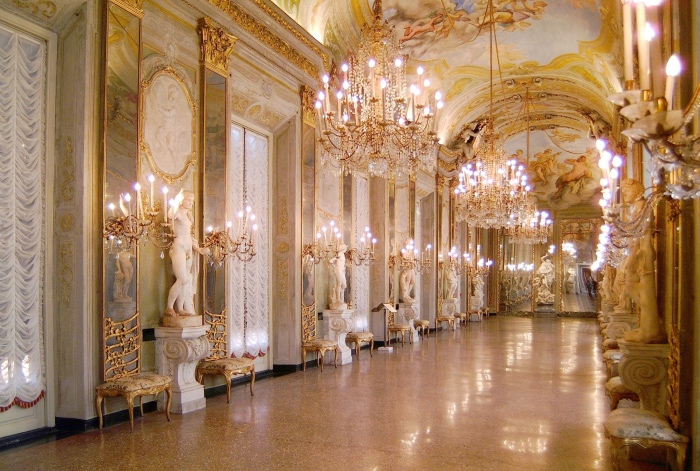