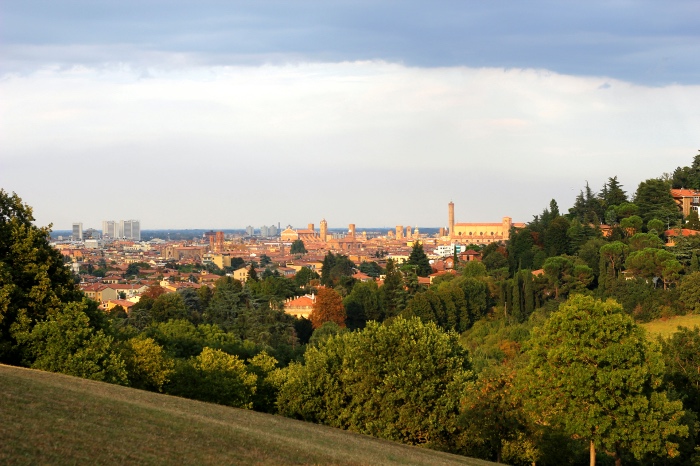 THE HILLS OF BOLOGNA: A GREEN BELT SURROUNDING THE CITY OF BOLOGNA

The hills of Bologna. When I think about Bologna and its landscape, a song by Lunapop always comes to my mind “Ma quanto è bello andare in giro per i colli bolognesi…” (“How nice it is driving around for the hills of Bologna…”).

Imagining Cesare Cremonini, the leader of the group, who drives his Vespa Special around the hills of Bologna with wings underneath his feet, has always made me think that these places are marvellous.
I don’t know Bologna well, I must confess. I go there at least twice a year, but I preserve a wonderful memory of the hills of Bologna and of a graduation party. 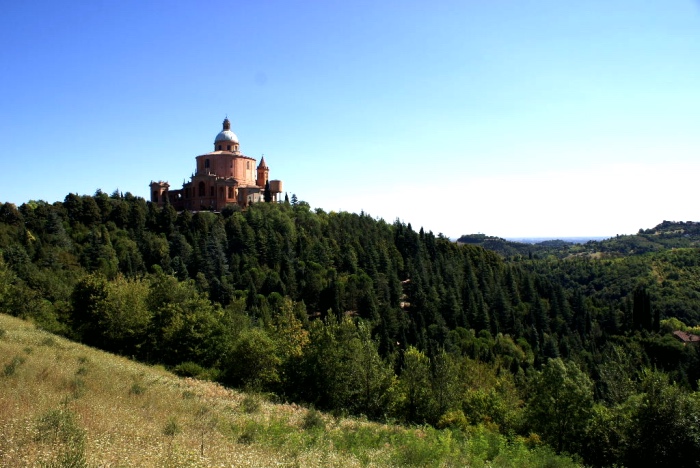 Bologna preserves, on the south side of its historic centre, a green lung that surrounds it gently.
The Colle della Guadia, named after the Santuario della Madonna di San Luca (the Sanctuary of the Blessed Virgin of San Luca), the Villa Ghigi garden, and the giardini Margherita (Margherita Gardens) are part of this landscape.
However, you can enjoy a spectacular view of the Bologna skyline from San Michele in Bosco, and I heard that on clear and sunny days you may scrutinize the horizon and admire the Euganean Hills and the Venetian Prealps.
There’s a path 4 km long, and in a 60-minutes walk you’ll get up there, where the Basilica di San Petronio (the Basilica of San Petronio) and the Due Torri (the Two Towers) will appear very close.
Of course, you may also reach this place either by car or by motorbike, as Cremonini sings, but on foot is another thing altogether.

An experience you can’t forget!

2 thoughts on “The hills of Bologna: a green belt surrounding the city of Bologna”