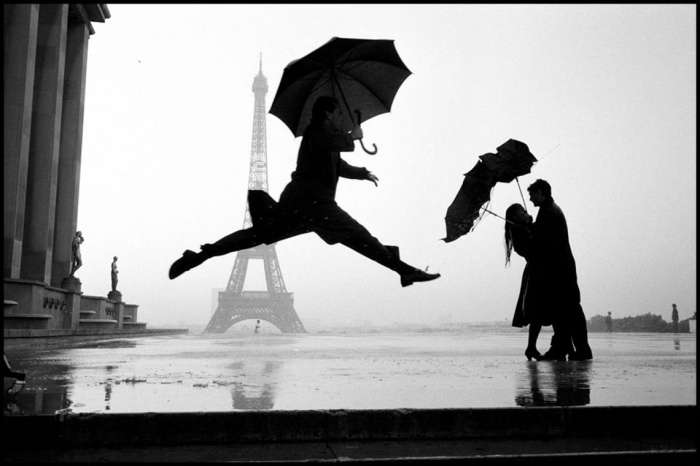 ELLIOTT ERWITT: THE PHOTOGRAPHER OF THE HUMAN COMEDY

If anyone can capture the contradictions of ordinary life, it’s certainly Elliott Erwitt.
Visitors always rush the exhibitions displaying his works, such as the exhibition Icons, of which I showed you some images, and the exhibition Kolor, the first great retrospective exhibition showing colour images arranged in Genoa is a great success, too.

Member since 1953 of the historic Magnum Photos, founded by Henri Cartier-Bresson and Robert Capa, Elliott Erwitt described the last 60 years of history, by capturing the most tragic but also the funniest aspects of life. 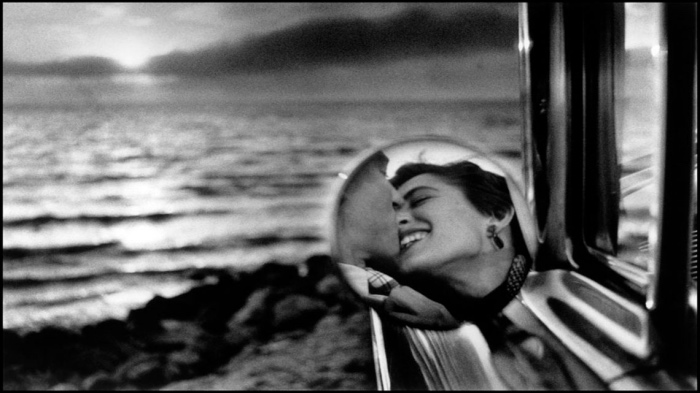 It’s not by chance that he’s considered to be the photographer of the human comedy.
Marilyn Monroe, Fidel Castro, Che Guevara, Sophia Loren, Arnold Schwarzenegger are just a few of the celebrities captured by his lens.

Elliott Erwitt’s most famous photo depicts a historic event: Jacqueline Kennedy’s veiled face while she is staring into the space at her husband’s funeral.
Next to her you can see generals, government men and the profile of Kennedy’s brother, Robert, whose destiny would be as tragic as his brother’s one.
In only one shot Erwitt was capable of narrating a private tragedy and a historic event destined to mark the 20th century.

Born in Paris in 1928 to a Russian family of Jewish origin, Elliott Erwitt spent his childhood in Italy, in Milan, and moved definitively to the USA in 1939.
In 1948 he met Edward Steichen, Robert Capa and Roy Stryker, who appreciated his photos and help him to get his professional career off the ground. Then, Erwitt was invited to become a member of Magnum Photos, and in 1968 he became the president of the prestigious agency.
READ ALSO: Magnum: the anniversary of Magnum Photos.

In the 1970s, although he continued working as a photographer, Erwitt started shooting movies, and in the 1980s he produced 17 dramas and satirical programmes, because a talented artist like him never stops, and also for this reason he’s considered to be a great photographer and the photos I’ll publish below will prove that. 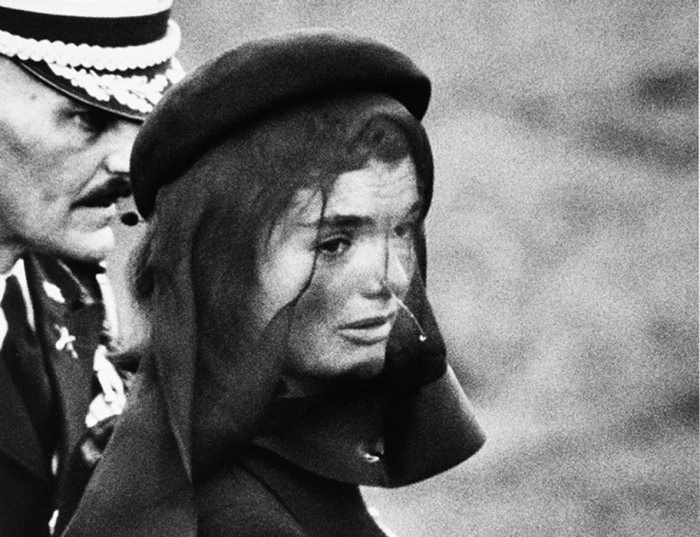 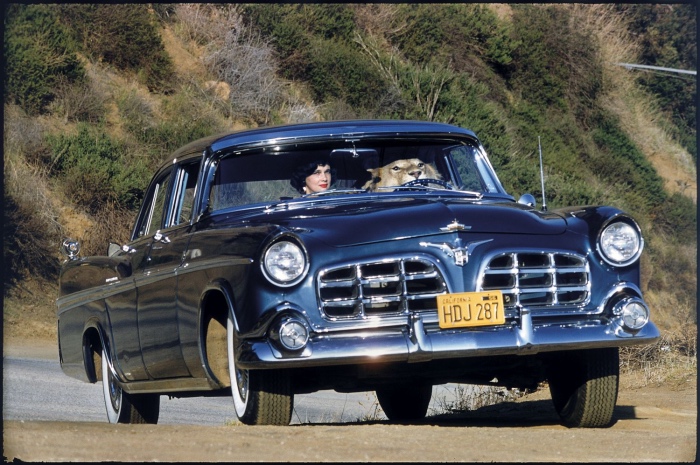 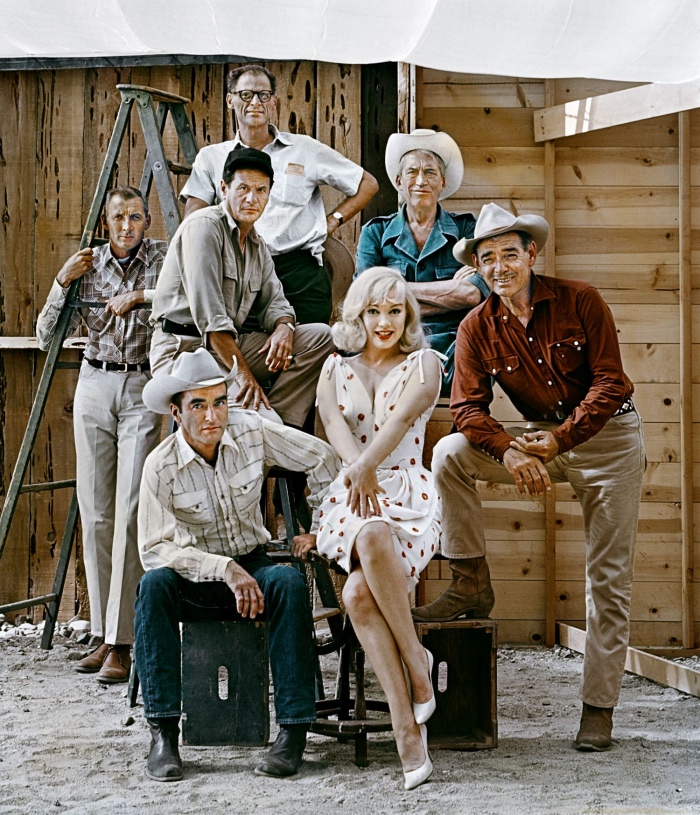 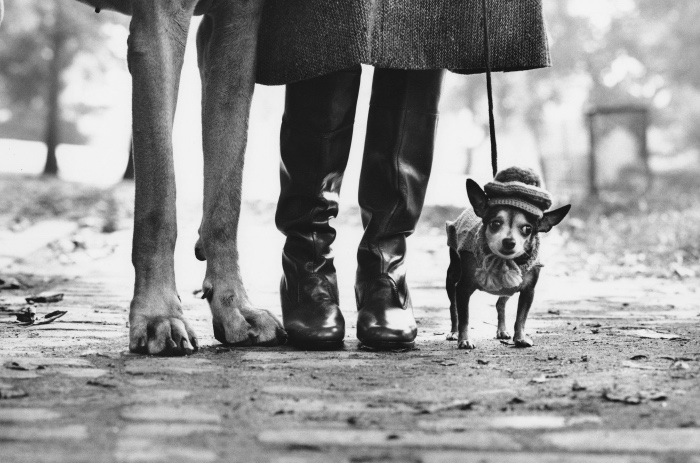