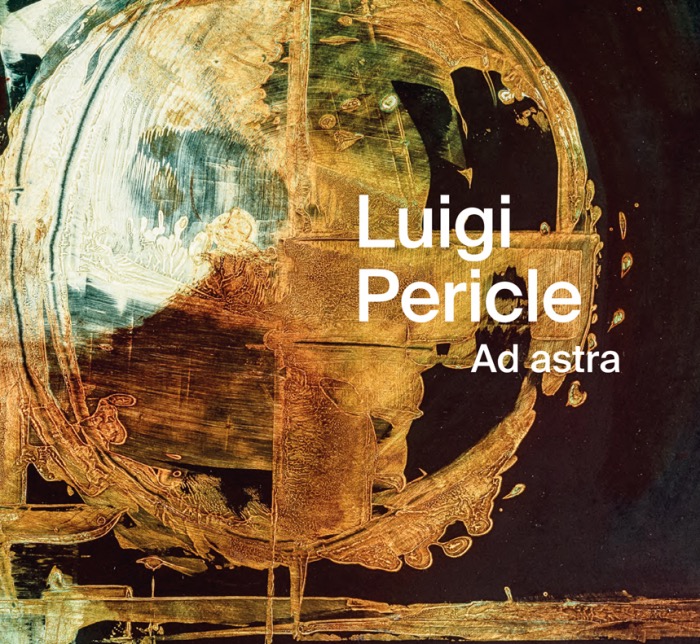 LUIGI PERICLE EXHIBITION AT THE MASI IN LUGANO: AD ASTRA

The exhibition dedicated to Luigi Pericle at the MASI in Lugano celebrates the artist’s career 20 years after his death, by retracing his artistic and spiritual research through a selection of paintings, drawings, sketches, documents and writings.

Luigi Pericle exhibition at the MASI 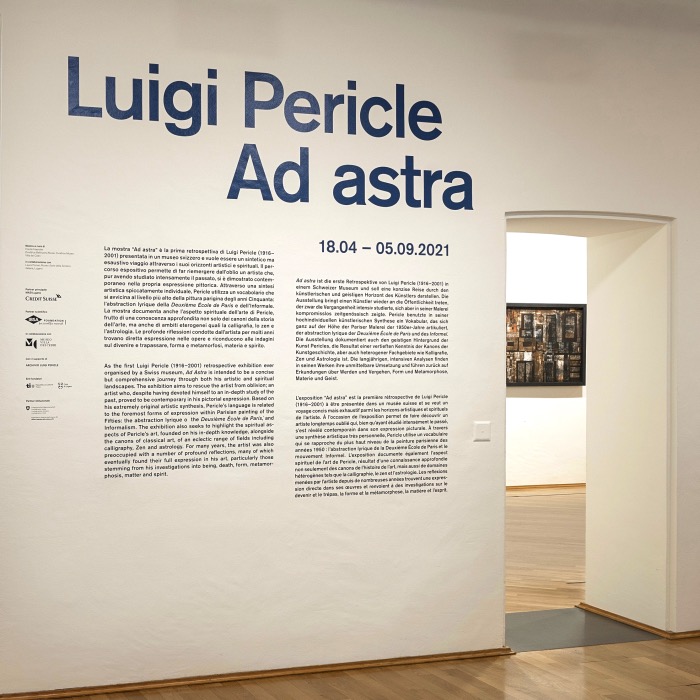 After the first world retrospective held in Venice, Luigi Pericle will be hosted in a Swiss museum for the first time.
From April 18th to September 5th 2021 the MASI in Lugano, the Museo d’arte della Svizzera italiana, will host the exhibition entitled “Luigi Pericle. Ad astra”, curated by Carole Haensler in collaboration with Laura Pomari and with the support of the Archivio Luigi Pericle and the Villa dei Cedri Museum in Bellinzona.

The exhibition, divided into five sections, is a journey to discover Pericle’s works and spiritual research, through a careful selection of paintings, drawings, documents and writings 20 years after his death.

WHO LUIGI PERICLE WAS

Luigi Pericle Giovannetti was born in Basel, and soon achieved success thanks to his job as an illustrator and a graphic designer.
In the early 1950s he moved to Ascona together with his wife, on the slopes of Monte Verità (where now is the Archivio Luigi Pericle), to dedicate himself to painting, drawing and study of disciplines such as theosophy, anthroposophy, Zen, Kabbalah, alchemy, astrology, ufology, homeopathy, Oriental languages and cultures and ancient civilizations.

Luigi Pericle’s life, therefore, was more similar to a philosopher’s life, and in some respects, also to a mystic’s life, able to summarize his thought in works created with a very refined technique.

Looking at Luigi Pericle’s paintings you’ll soon notice that the pictorial material is almost nonmaterial. There is almost no trace of brushstrokes and the material is an instrument to project the observer into an otherworldly dimension.

Although he lived a retired life, he had intense relationships with intellectuals of that time, especially with those who frequented Monte Verità, which during the 20th century was a point of reference for thinkers and artists such as Carl G. Jung, Hermann Hesse, Hugo Ball, Otto van Rees, Paul Klee, Hans Arp, Isadora Duncan, Jean Arp and Luigi Pericle, too.

Luigi Pericle’s works aroused the interest of one of the greatest art collectors in Switzerland, Peter G. Staechelin. They became friends and their friendship turned to a real collaboration that resulted in the publication of Pericle’s monograph, in 1979.

LUIGI PERICLE AS AN ILLUSTRTOR, A PAINTER AND A WRITER

The exhibition dedicated to Luigi Pericle at the Masi in Lugano will make you know better an artist who is one of a kind in the art world of the second half of the 20th century. An artist that in parallel to his painting production dedicated himself also to illustration, and published his comic strips in newspapers such as The Washington Post, The Herald Tribune or Punch (a magazine of humour and satire). But he also made hundreds of drawings that are not to be considered as preparatory studied for paintings, but rather as autonomous artworks.
To Pericle drawing was a sort of everyday meditation. 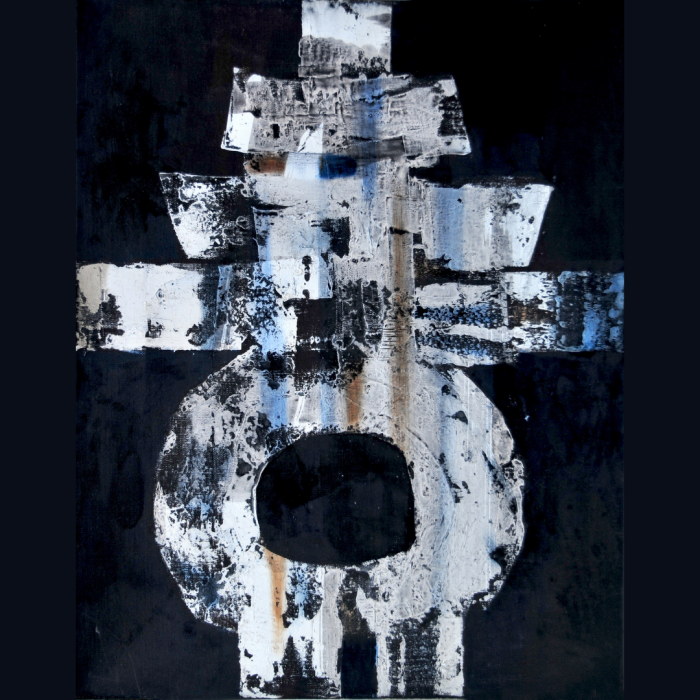 The exhibition dedicated to Luigi Pericle at the Masi in Lugano is only one of the several stages that are bringing Luigi Pericle’s creative and spiritual universe to light. A journey that didn’t stopped even during the lockdown, thanks to a series of online encounters of the Archivio Luigi Pericle, during which historians, critics, curators, journalists and scholars talked about this artist in the light of discoveries and studies carried out so far.