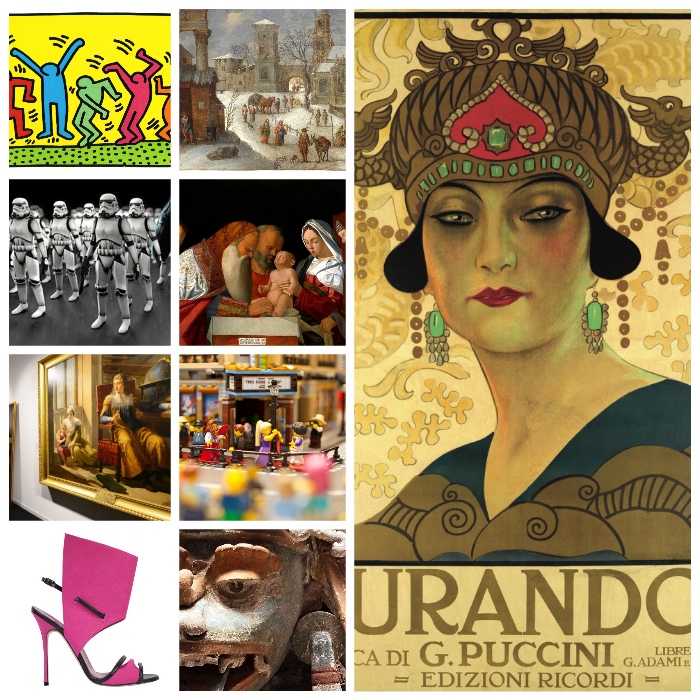 EXHIBITIONS: MUST TO SEE IN FEBRUARY IN ITALY

The list of exhibitions not to be missed in February.

I look forward to read in the comments to know what you liked and what is not, but most are curious to know which shows you and suggested that you do not find in this list 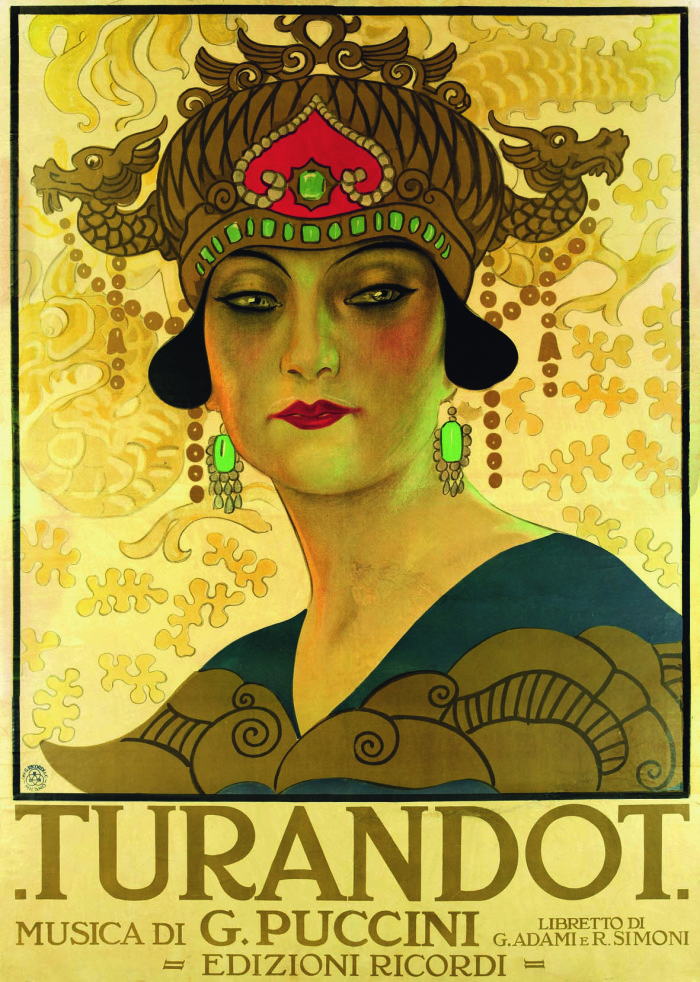 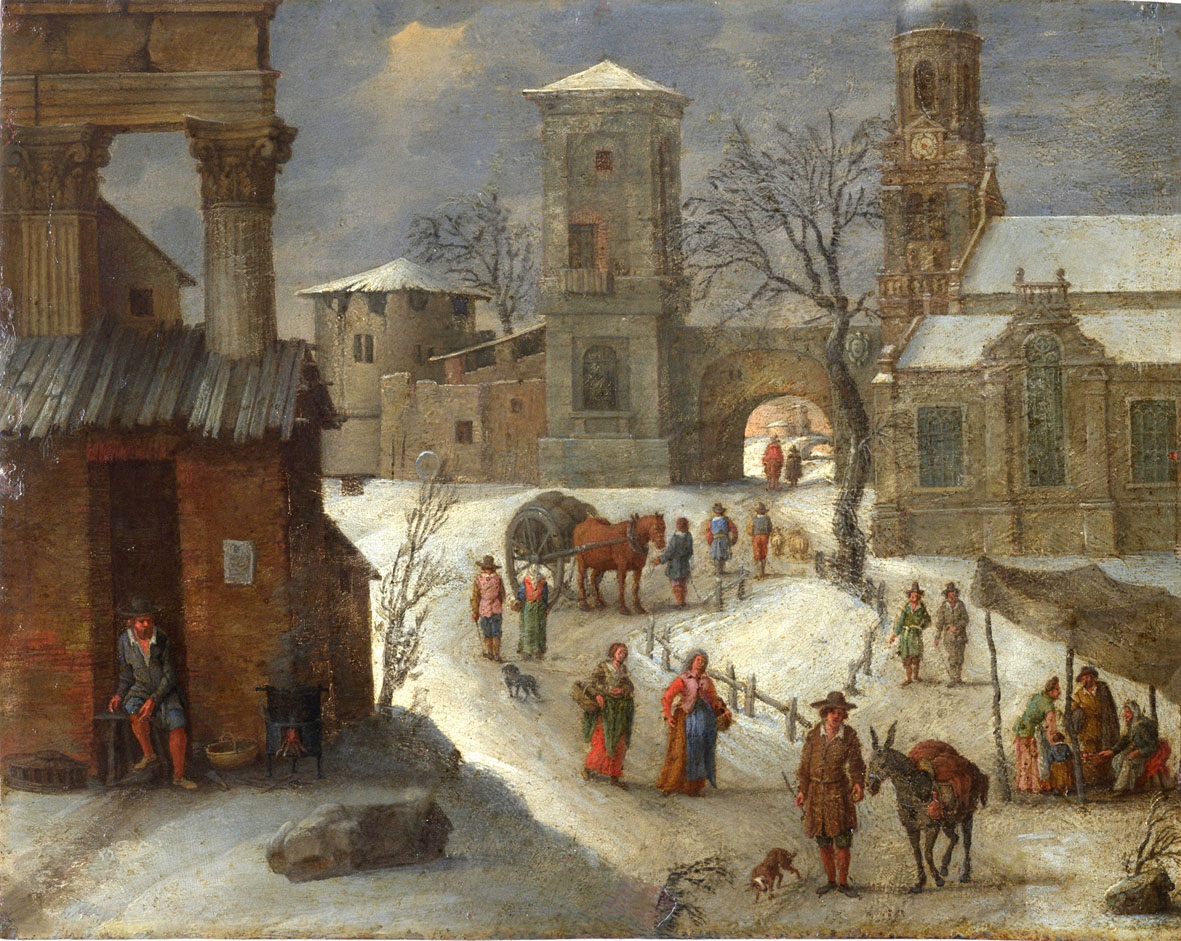 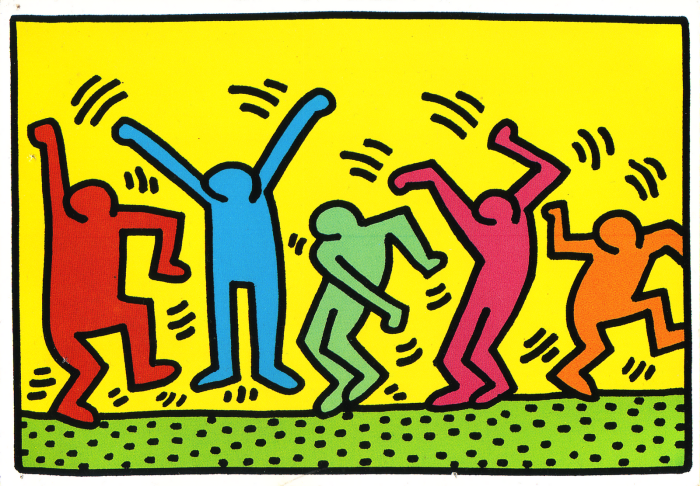 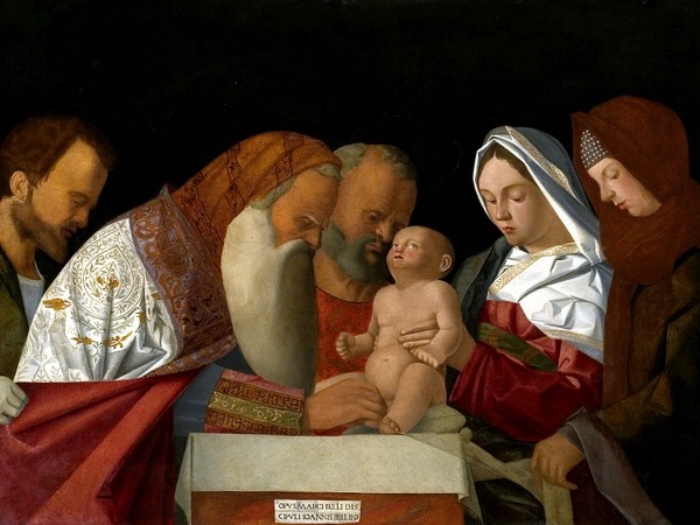 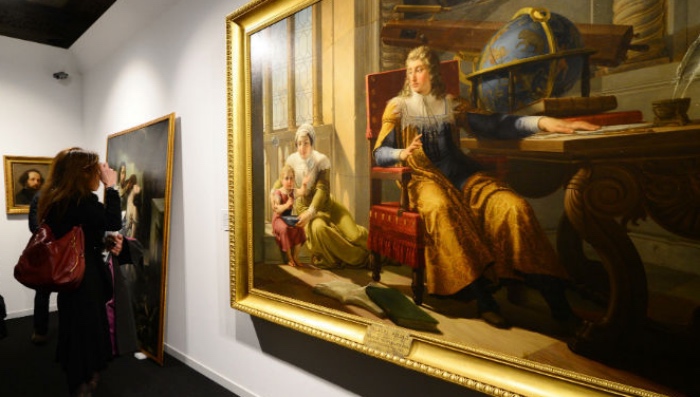 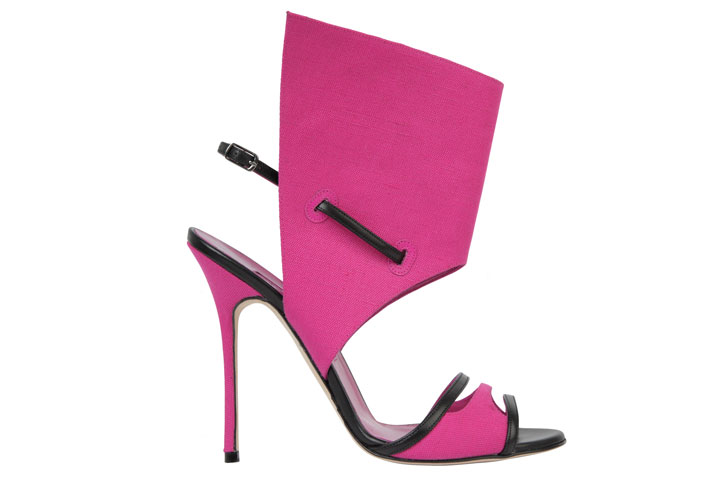 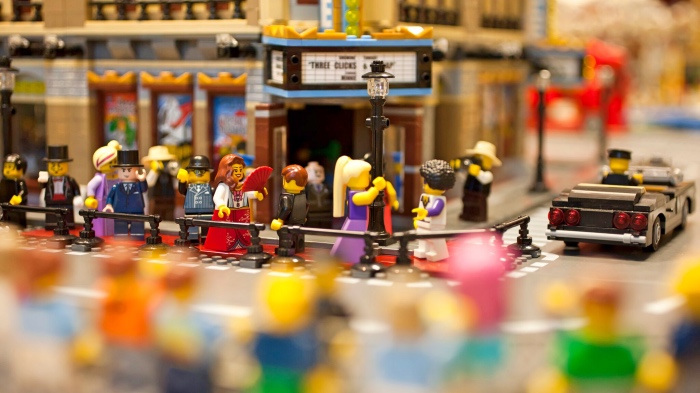 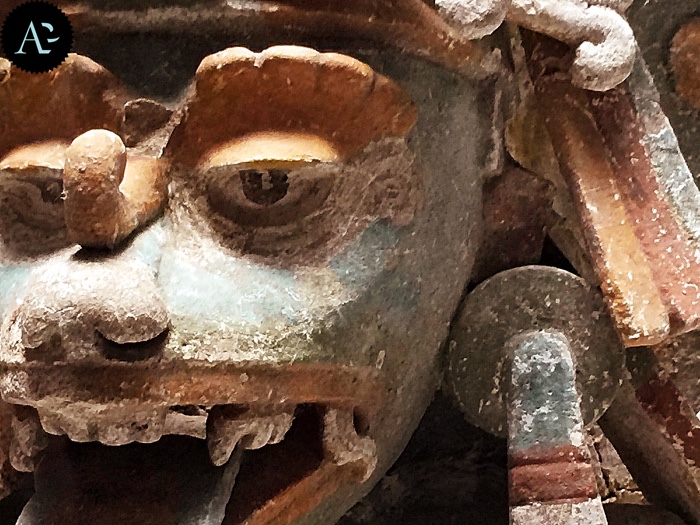 Maya. Il linguaggio della bellezza – The exhibition is divided into 4 thematic sections which I described when I gave you all the updates during the set-up of the event, which I followed since its beginning.

READ ALSO: The Maya in Verona, the beauty at the Palazzo della Gran Guardia. 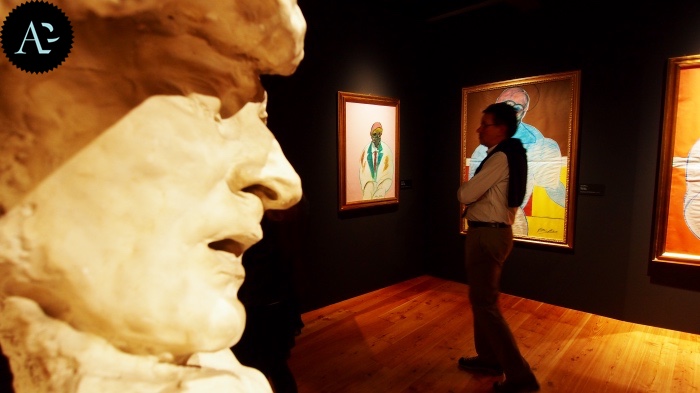 FRANCIS BACON. Un viaggio nei mille volti dell’uomo moderno – An exhibition devoted to Francis Bacon is always a challenge, because Bacon is a controversial artist, but at the same time he’s fascinating, and has a demanding public.