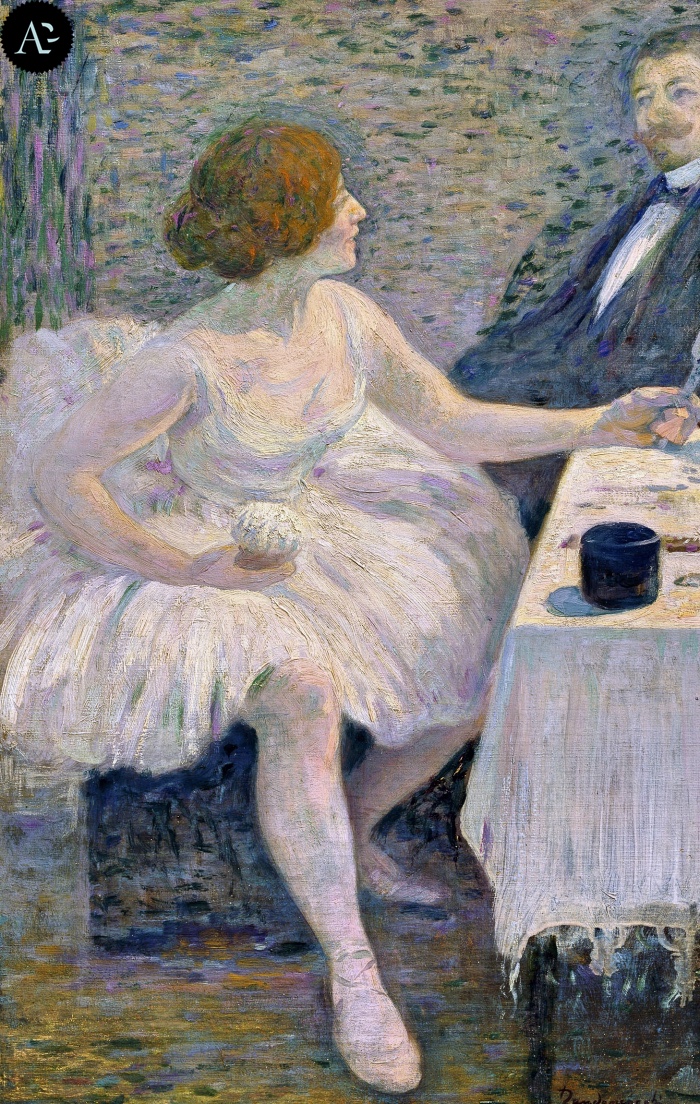 Federico Zandomeneghi was born in Venice in 1841 to a family of very famous sculptors.

His grandfather and his father, who had worked following in Antonio Canova’s footsteps, had created important works such as the Monumento a Tiziano (the Monument to Titian, 1835) housed inside the Basilica di Santa Maria Gloriosa dei Frari in Venice, and at first Federico seemed to be destined to follow in his predecessors footsteps entering the Accademia di Belle Arti of Venice. 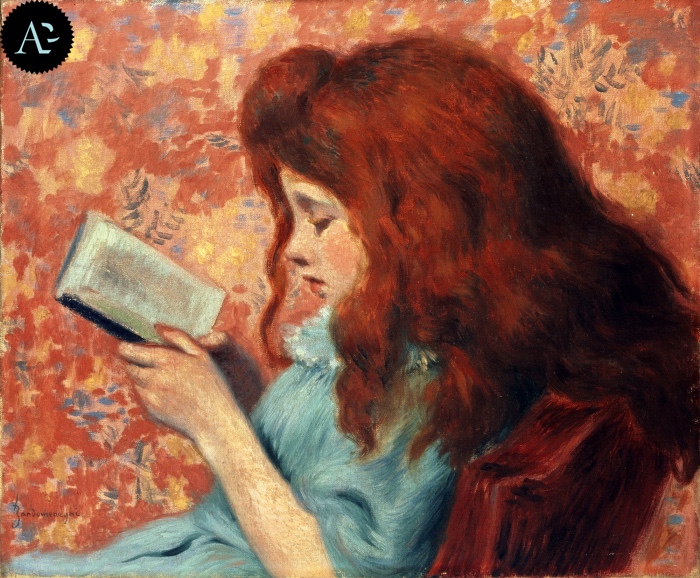 At the age of only 18 Zandomeneghi joined in the Expedition of the Thousand, and in 1862 he met in Florence the Macchiaioli, who at that time represented the most innovative experimentation in pictorial field.

In 1874 Federico moved to Paris, became interested in the group of the Impressionists, making friends especially with Degas, Pissarro and Renoir.

Since 1879 he exhibited his paintings in the collective exhibitions of the Impressionists, and took part in all the phases of the development of the movement, up to its transformation into post-Impressionism, experimenting also the Divisionist painting.

Federico Zandomeneghi was together with Degas, Renoir, Giovanni Boldini and De Nittis, the most extraordinary artist representing modern women, portrayed in everyday life, while reading, chatting with their friends, walking or sitting in a café.

Zandomeneghi died in Paris in 1917, and on the occasion of the 100th anniversary of his death an exhibition in Padua celebrates his art (I’ve already wrote about the exhibition tour and I’ve already showed you the images). An exhibition which retraces the life of this artist and highlights that he was the only Italian painter to join in the Impressionist revolution. 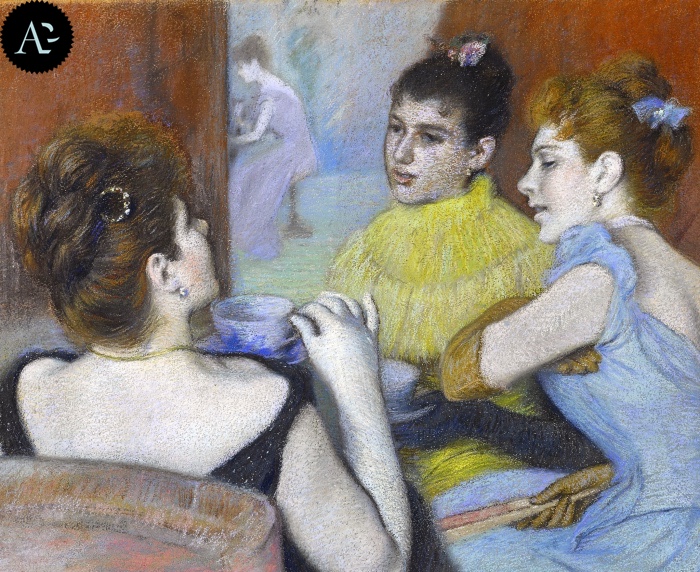 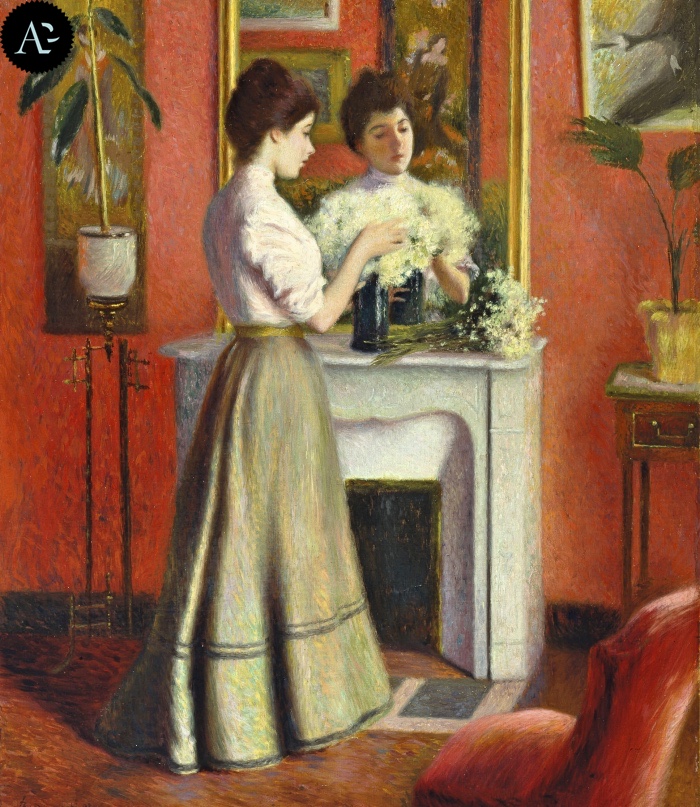