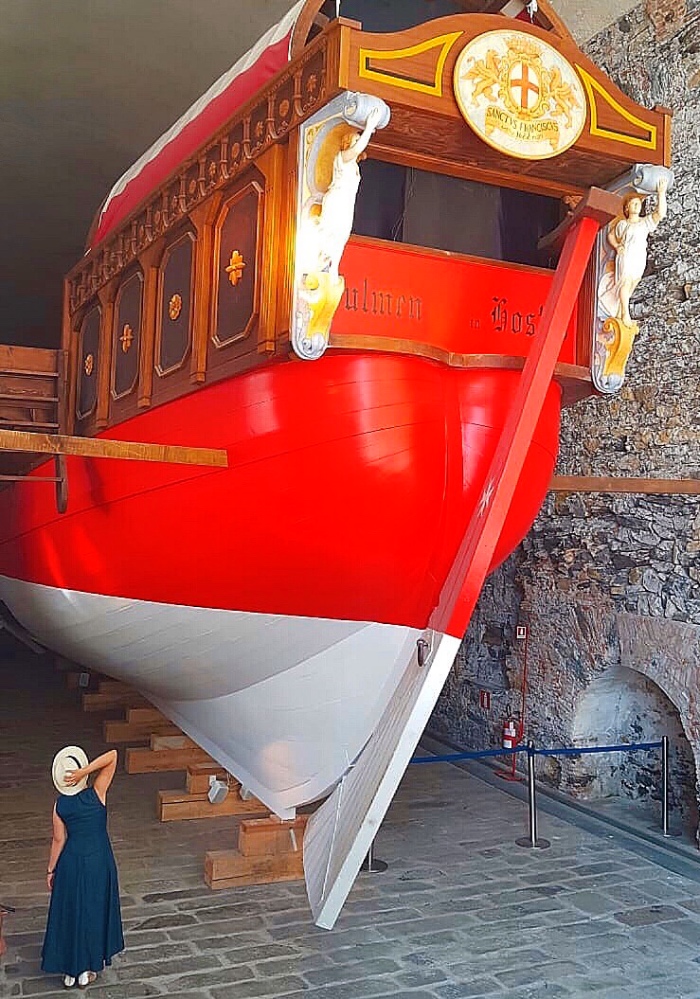 When I visited Genoa for the first time I admired the Palazzi dei Rolli, the historic buildings of the city which are inscribed on the UNESCO World Heritage List, while the last time I discovered its historic shops.

The Galata museo del mare in Genoa: the largest maritime museum in the mediterranean area 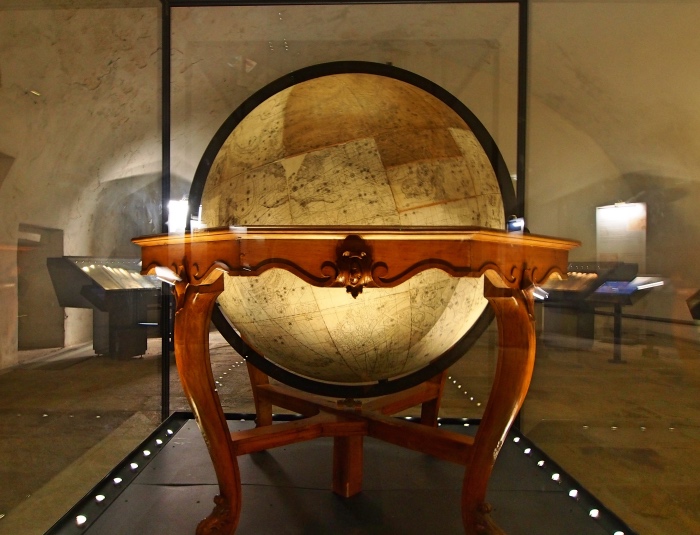 WHAT TO SEE AT THE GALATA MUSEO DEL MARE IN GENOA

At the entrance a 10-meter-tall lighthouse will welcome you and its size will announce the large size of the 5-floor museum, which overlooks a water basin into which the Nazario Sauro Submarine is permanently moored and can be visited by the public.
The main feature of the Galata Museum is that is ship-friendly more than people-friendly.

Inside, in fact, you can admire real-scale reproductions of a 17th-century galley, a lifeboat from a shipwreck near Cape Horn, a steamship and there’s also a section dedicated to Italian emigration towards the USA between the 19th century and the 20thcentury. Besides, you can also visit the S518 Nazario Sauro Submarine, the largest Italian submarine become a museum ship.
All the reproductions are made to be visited and therefore the Galata Museo del Mare in Genoa is one of those few museums where you can experience what you are told room by room.

Not only can you get on board all the reconstructed ships, but you can also try to put yourself in the shoes of many emigrants seeking their fortune heading towards Argentina, Brazil and the USA and comparing those events with the recent wave of foreign immigration to Italy.

History repeats itself and a museum like the Galata Museum allows us not to forget in order to look at the present and the future with an increased awareness.
In addition to the amazing reconstructions, the Galata Museo del Mare in Genoa houses some important works of art such as the portrait of Christopher Columbus painted by Ridolfo del Ghirlandaio around 1520 which, in the room dedicated to the great navigator, leads visitors into the discovery of his life and his journeys.

Besides, the Galata museum exhibits also over4,300 original objects which are the fundamental elements to discover the engaging secrets of the relationship between man and the sea.

WHY THE GALATA MUSEO DEL MARE IS NAMED LIKE THAT

The Galata Museo del Mare in Genoa has a curious name: Galata.
Galata is the name of Istanbul’s neighbourhood, where until the 15thcentury the most important Genoese community of the Mediterranean Sea lived; but at the end of the 19thcentury Galata became also the name of Genoa’s neighbourhood where galleys of the Republic of Genoa were built, and where now is the Museo del Mare in Genoa. 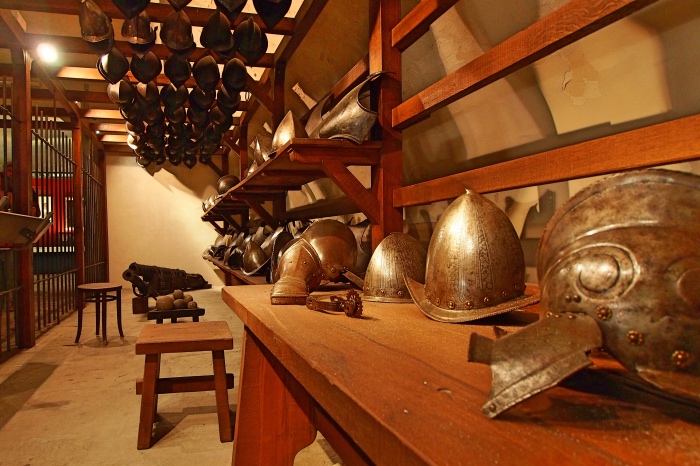 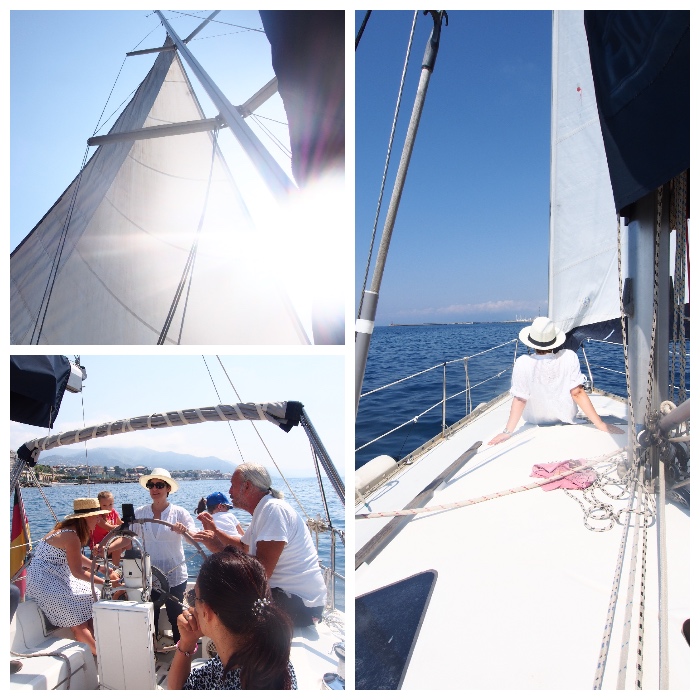 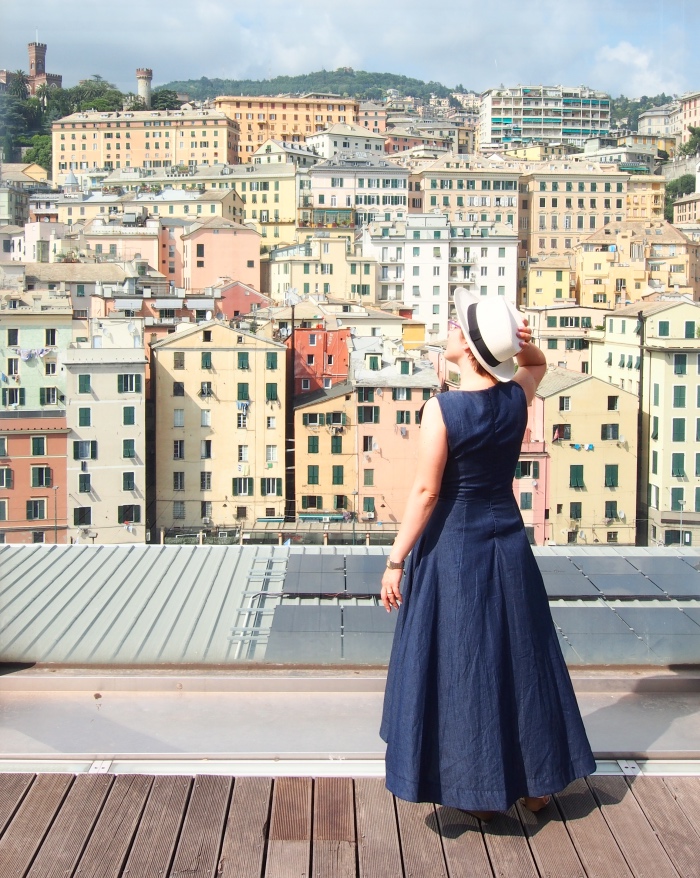