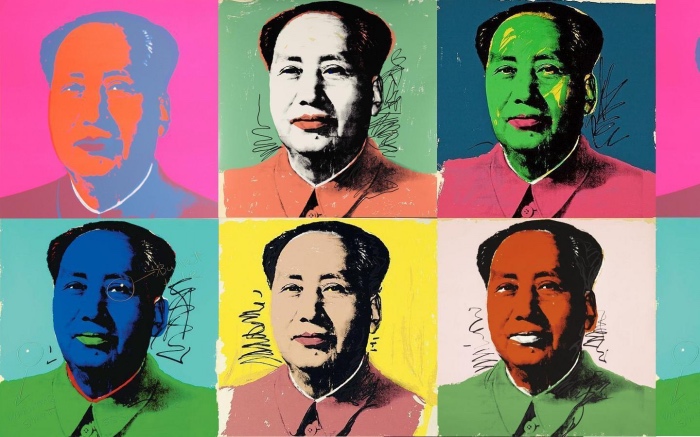 Pop Art artists, that is to say which artists you must know to affirm that you know almost everything about one of the most beloved artistic movements.
Developed in the second half of the 20thcentury as “popular art”, Pop Art is “popular art” by definition, because it refers to mass-produced objects. Hence Pop Art has a close connection with the consumer culture and transforms ordinary objects and elements into art.

Pop Art describes an essential part of the society which developed after XXII, therefore the consumer culture takes advertisements or the most famous products to transform them into artworks for collecting or reproduction of the artwork itself as a mass-produced object through design objects, prints and different kinds of reproductions. 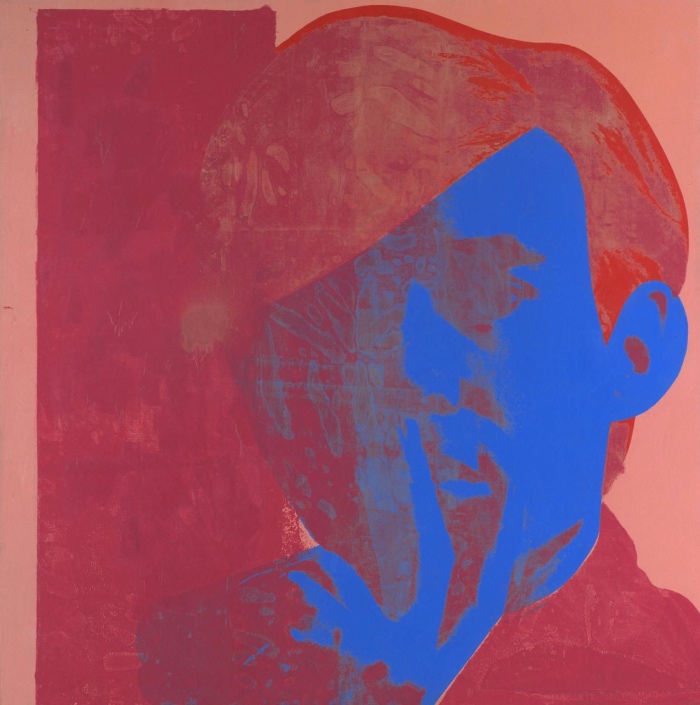 The most famous and important artist of the 20thcentury together with Pablo Picasso is Warhol.
He celebrated the Western culture by using photography in a new way and mixing advertising and art, to become one.

Warhol has transformed consumer products into art, by depriving them of their meaning and modifying the idea of uniqueness of an artwork.

His fame is connected to his sculpture “LOVE”, unmistakable icon of Pop Art, you can admire in important public places all over the world, from the Seventh Avenue in New York, to the gardens of the Museum of Art of New Orleans up to the main square of Taipei.
Indiana art blends idea-word-image into shapes he himself defined “verbal-visual”, because his artistic thought is visual and verbal at the same time. 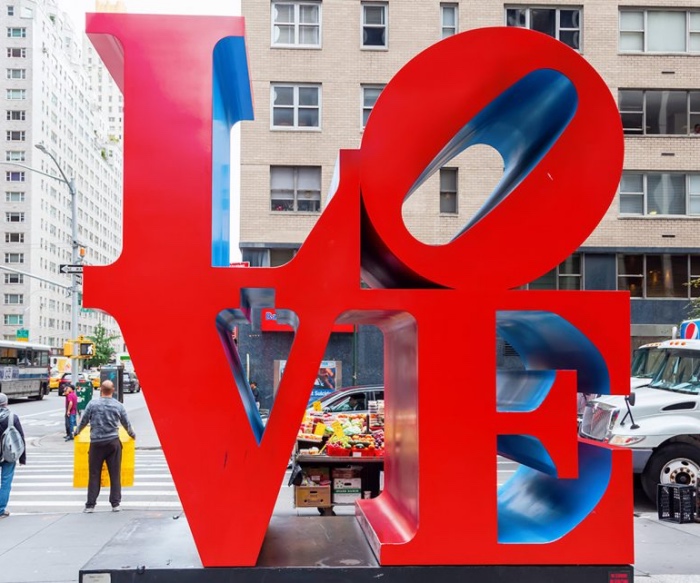 Famous for his works related to comic strips.
Lichtenstein didn’t use mechanical techniques and his dots are really painted one by one.
He was the opposite of provocative and gushing Andy Warhol, and in fact he was the less integrated artist into the cultural scene of New York.
According to the biography you can find on the website of the foundation dedicated to him “he was too reserved to relate to them” and “them” are the main protagonists of art scene of that period.

His art revolves around big and small screen and especially advertising.
The universe of Rosenquist looks like an exaggerated celebration of the ephemeral through huge, empty and fast images, related to consumer world. 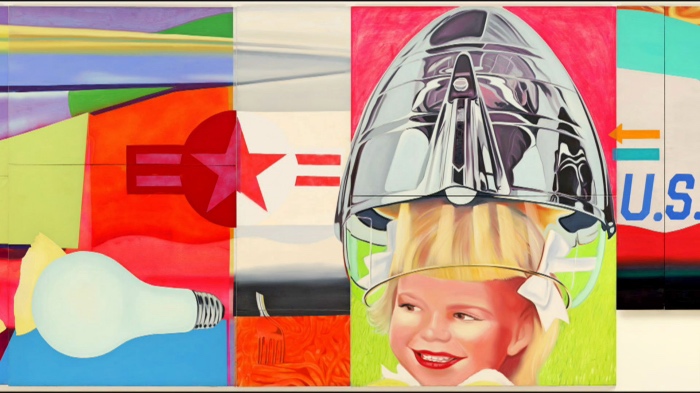 He was close to Pop Art but he actually never joined it.
His works, made with the technique of assemblage, with ordinary or recovered objects, according to the DADA concept of ready-made, are between art and life.
Rauschenberg said that the only thing that the modern artist can do is compose the industrialized reality of which the man is part, too.

READ ALSO – A fountain, Duchamp and the revolution of contemporary art 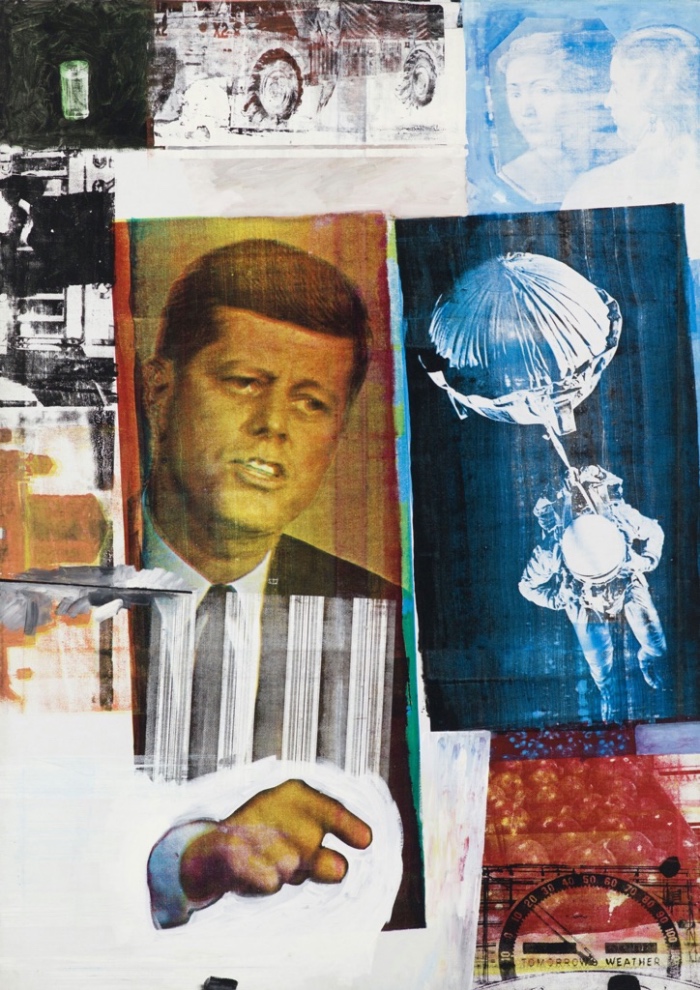 6 thoughts on “Pop Art artists: 5 artists you must know”