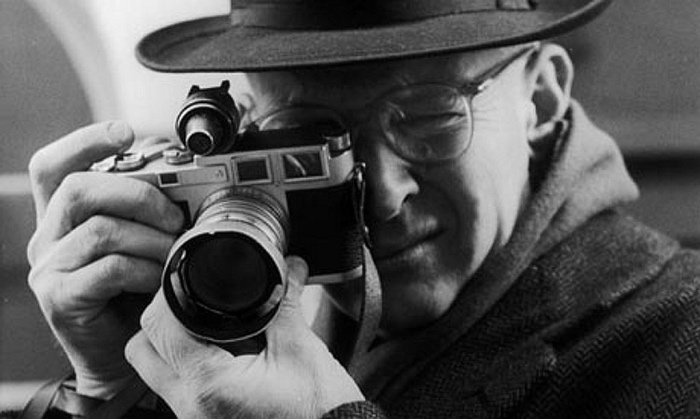 THE MOST BEAUTIFUL PHOTOS BY HENRI CARTIER BRESSON

Henri Cartier Bresson is one of the most important photographers of the 20thcentury.
In his photos he succeeded in capturing the real essence of life, whereas his life was totally devoted to transforming photography into a modern means of communication, influencing whole generations of photographers.

In this post I’ll show you the most famous and beautiful photos by Henri Cartier Bresson. 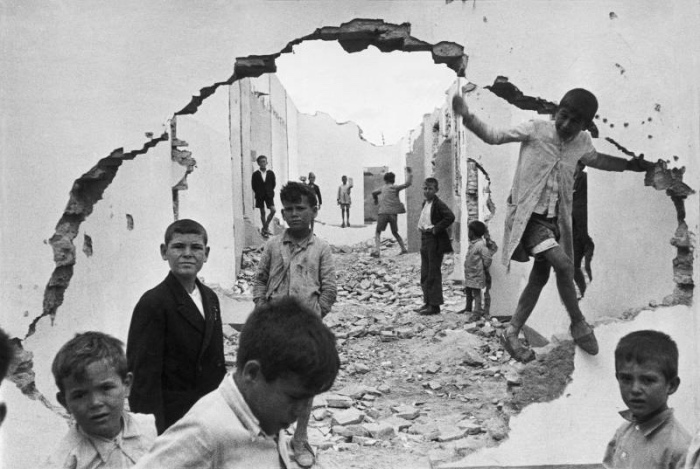 Henri Cartier Bresson’s photos and life are closely linked.
You can’t admire his works, which are masterpieces, without knowing the major events of his life.

The two most important events occurred in 1946, when Henri Cartier Bresson found out that the MOMA of New York wanted to dedicate him a “posthumous” exhibition, because rumor had it that he had been killed in the war, and when he contacted the curators, in order to clarify the situation, they established a collaboration which would last for over a year to organize the exhibition (inaugurated in 1947).
Besides, in the same year Henri Cartier Bresson founded the famous Magnum Agency, together with Robert Capa, George Rodger, David Seymour and William Vandivert.

Bresson has been the pioneer of photo-journalism and he has eternalized some of the most important event of the 20thcentury.
He introduced the concept of immediacy of photography and he was convinced that a photograph should summarize a whole story.

Capturing the perfect moment is everything in Bresson’s photos, who described the style of immediacy in his book “The Decisive Moment”, published in 1952.
Henri Cartier Bresson didn’t pose his subjects,but he photographed them in the most unexpected moments to catch their spontaneity. 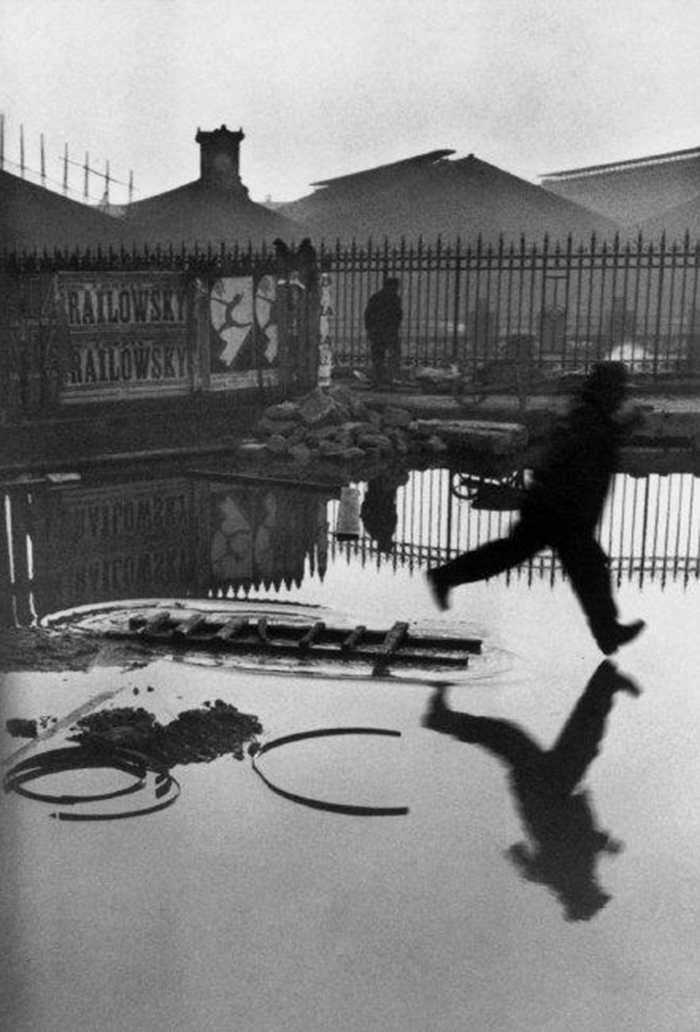 THE ART OF HENRI CARTIER-BRESSON

But his photos are not always the result of lucky chances.
In fact, in addition to spontaneity, the other important aspect is composition and search for geometric order.
Bresson completed his photos with lines, curves and everything could contribute to make a photo poetic.
After all, if Bresson hadn’t become a photographer, he probably would have become a painter because he attended André Lhole’s studio to study painting.

He bumped into photography in 1931 when leafing through a magazine he saw a photo by Martin Munkacsi and he was fascinated.
The following year Bresson bought his first Leica camera and began travelling across Europe to take photographs.
His photos were published in magazines and were exhibited, but his creativity met also the cinema, and in 1936 he worked for the film director Jean Renoir as his second assistant director, and in addition he himself made some documentaries.

The life of Henri Cartier Bresson was a relentless pursuit of the perfect image, and after years of experimentations he became a professional photographer around the 1940s.
Those were the years when he took a series of portraits of writers and artists such as Henri Matisse, Pablo Picasso, and George Braque. But they were also the years of a fruitful collaboration with Harpers’ Bazaar and later of the foundation of the Magnum Agency.
Starting from 1970s Bresson focused once again on painting, but he also established a Foundation to keep the memory of his work alive and support the search and development of photography.

READ ALSO – Elliott Erwitt: the photographer of the human comedy