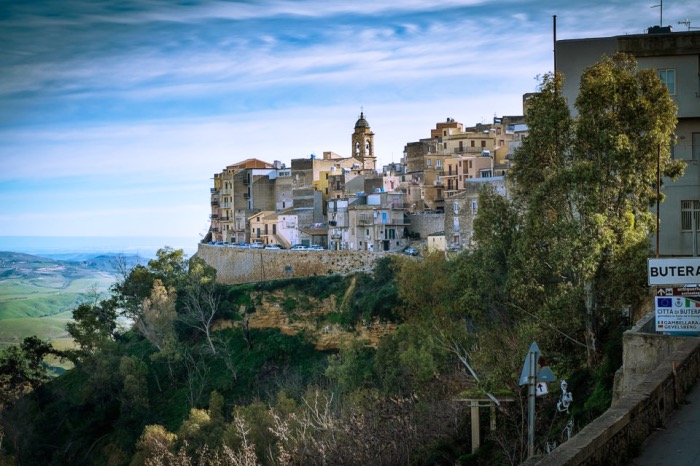 AN ITINERARY TO DISCOVER SOME VILLAGES AMONG SYRACUSE, CATANIA AND ENNA

villages among Syracuse, Catania and Enna you should visit 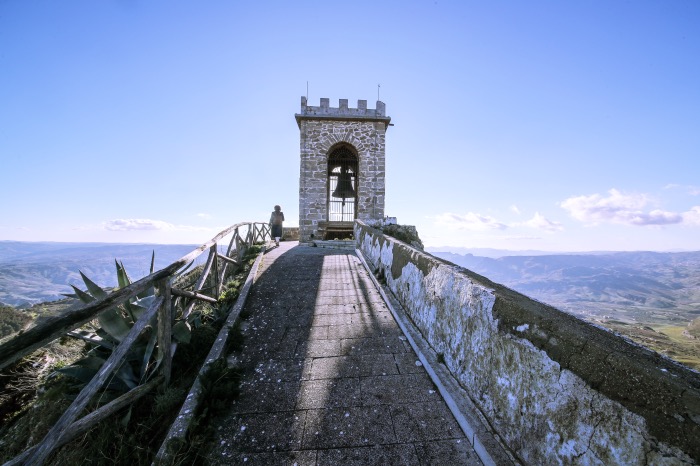 Buccheri
A village built around the Norman castle. Here you can visit the famous “neviere”, the buildings used to store and distribute the snow that fell heavily in the 17th and 18th centuries, used for slushes, ice creams and even to nurse the sick who had a high fever.

Licodia Eubea
Heading towards Catania and its surroundings, you can enter the very heart of Easter Sicily and visit Licodia Eubea. You shouldn’t miss the castle bestowed to the Santapau family, near the town and built on a Greek or Arab fortification. Only later it became a medieval castle. What remains of the ancient building are only some walls and a tower, because it was almost destroyed by the 1693 earthquake.

Zafferana Etnea
Ascending towards Mount Etna you’ll come across Zafferana Etnea, the village of bees and honey and related to seismic events and Etna lava flows. You should visit the Church of Santa Maria delle Grazie, built starting from the early 19th century with an Art Nouveau-style façade.

Vizzini
Here the soul of famous writer Giovanni Verga and his characters linger, but you should lose yourself in the Jewish quarters, places of Christian worship, rupestrian churches and the ghost village of tanners called “Cunziria”, where you can admire the ancient tanks where animal skins were cleaned, but also the setting for a famous duel described in“Cavalleria Rusticana” by Pietro Mascagni.

Sperlinga
Going forward in the territory of Enna and its surroundings you’ll arrive in Sperlinga, a village built around its castle and that alone is worth the trip. From the baronial halls to warehouses, to the prison, up to the staircase that once, with particular traps, allowed to get rid of unwelcome guests.

Centuripe
In the surroundings of Enna lies Centuripe, the village of one hundreds cliffs with its churches, the museum, amazing Baroque vases, ceramists but also typical dishes of the rural tradition. 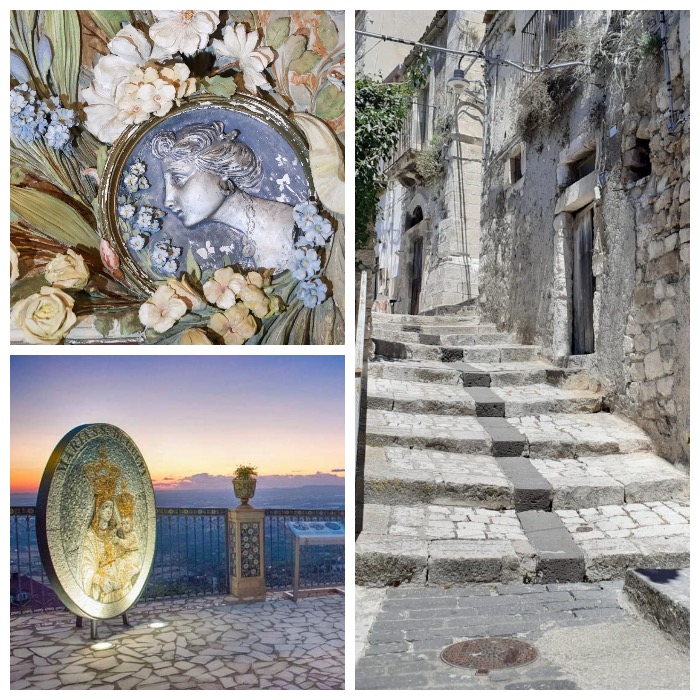 WHAT TO DO IN SIRACUSA AND AROUND