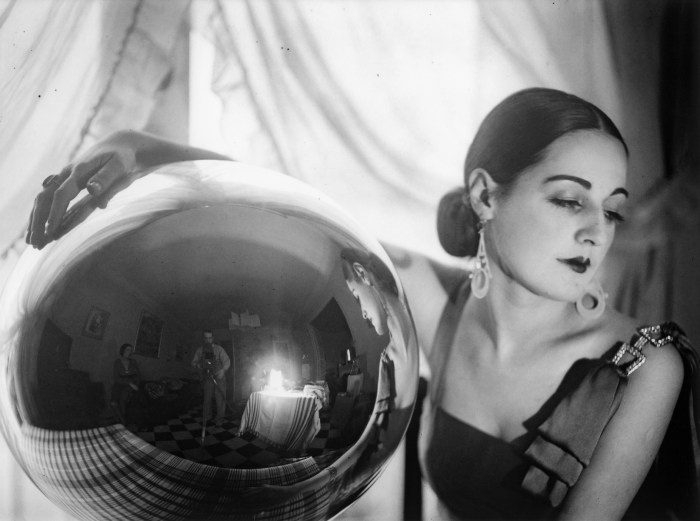 The Bagatti Valsecchi Museum hosts again contemporary photography: in fact the art of Jacques Henri Lartigue will be the protagonist, from September 29th to November 26th 2017, of a small, but important, international exhibition which narrates the French photographer through his photos.

33 images illustrating the life of the French upper bourgeoisie beginning in La Belle Époque: family, trips, passion for car racing, intellectuals and personalities from Pablo Picasso to Jean Cocteau, who made their mark in the history of the early 20th century.

The importance of Lartigue’s work is not only photographical; rather, it’s much bigger culturally: his photos offer a portrait of a French high society of unique allure, which was also very near to the rites and habits of the international aristocracy of that time, which the Bagatti Valsecchi brothers belonged to.

READ ALSO: What to see in Milano, the museum you must see.