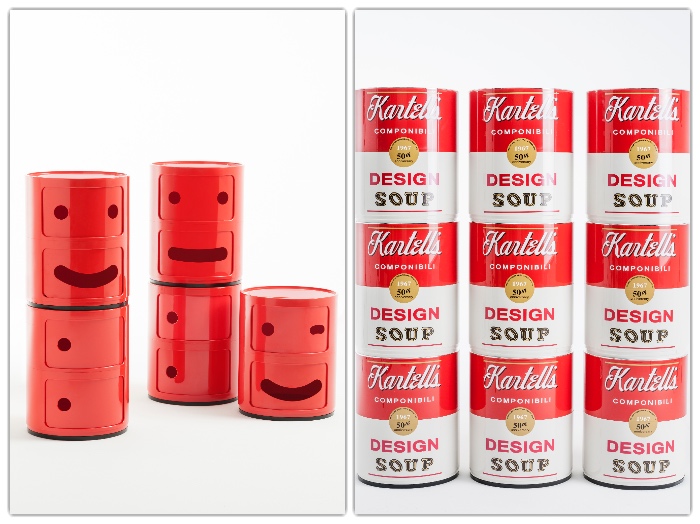 KARTELL CELEBRATES THE 50TH ANNIVERSARY OF THE COMPONIBILI

Kartell celebrates the 50th anniversary of the Componibili (modular pieces), and I can’t help telling you an all-Italian story which has the charm of the greatest revolutions. A story begun in 1949, and which has led Kartell to be the symbol of Italian design all over the world.

Everything started with a brilliant idea which came to Giulio Castelli, who wanted to introduce plastic to the home, and found in the creative inventions by Anna Castelli Ferrieri the instrument for developing a unique style.
Kartell has faced many challenges and has achieved remarkable success, and all objects which have marked the history of the brand and of design, and which are now on exhibition at the Kartell Museum at the Noviglio headquarters, near Milan, prove that.
Among those historical objects there are the Componibili, which celebrate their 50th anniversary. 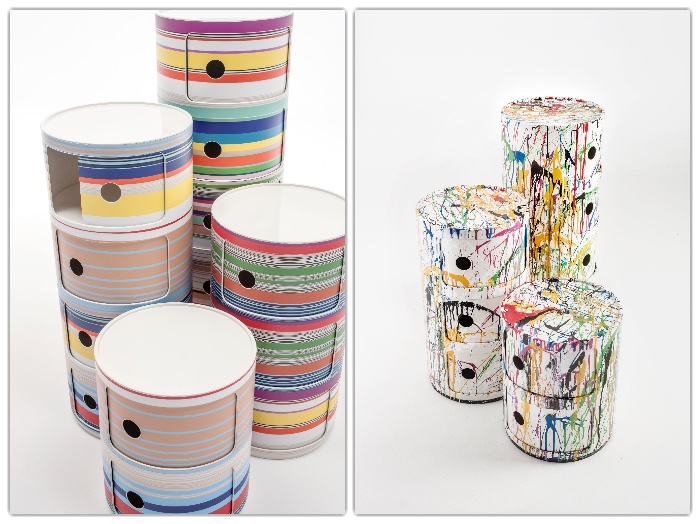 The Componibili originated from Anna Castelli Ferrieri’s creative flair, one of the most important Italian designers, famous especially for her projects of industrial design and the innovative use of plastic.
The versatility of this material allowed her to create objects of imaginative shapes, and less fragile versions of furniture.
The invention of the Componibili allowed young Italian families of the 1960s to organize better their housing spaces. 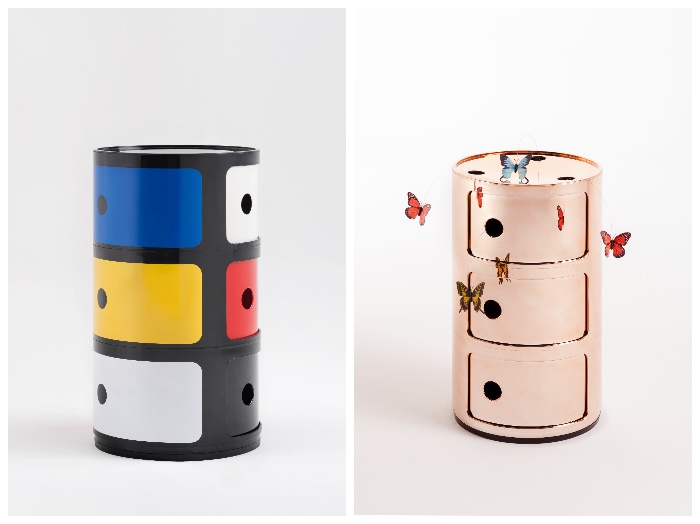 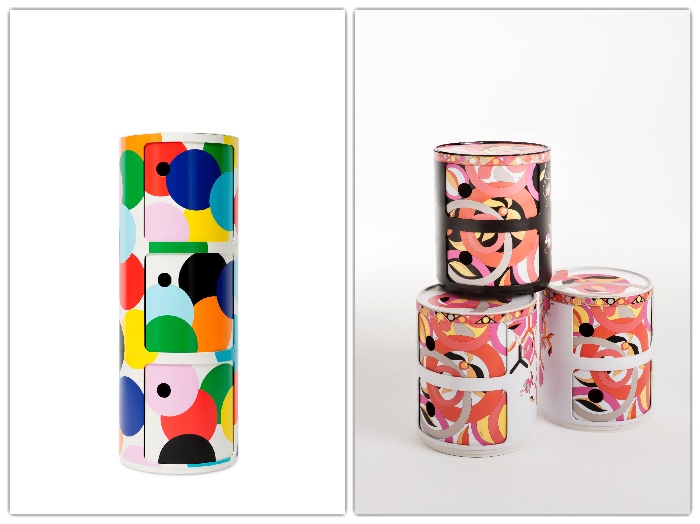 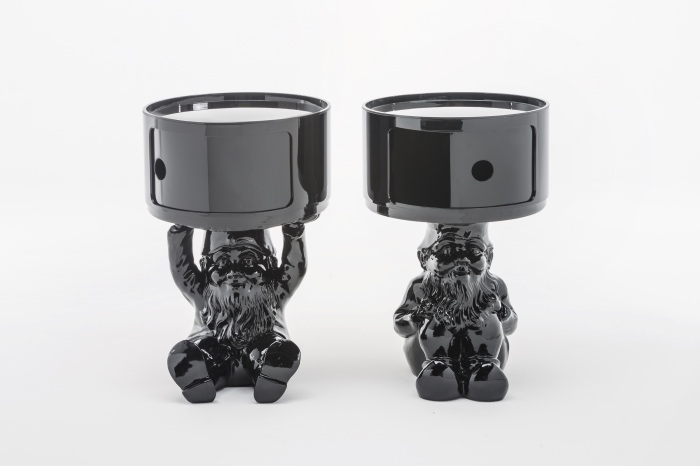 The collection was presented at the Salone del Mobile 2017 with an exhibition inside the flagship store Turati in Milan, entitled “Tribute to Componibile”.