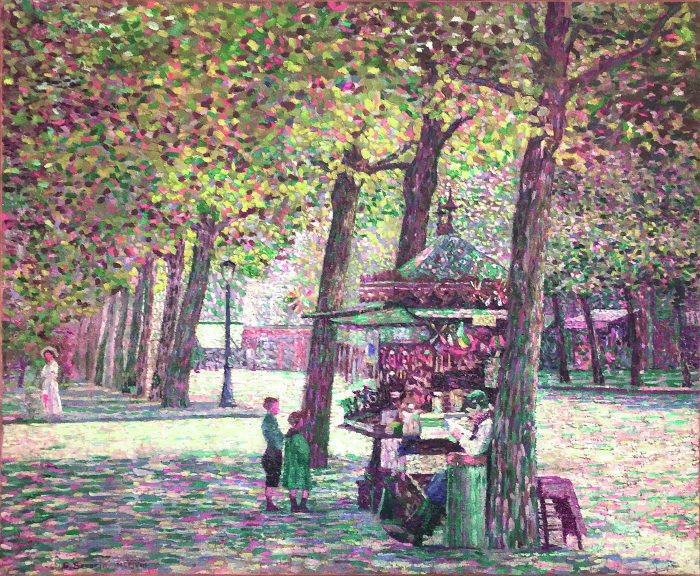 EXHIBITIONS MART ROVERETO. ALL THE EVENTS FROM DIVISIONISM TO FUTURISM.

Exhibitions Mart Rovereto. 2016 in Trentino Alto-Adige is characterized by a series of cultural events which, until the end of the year, will describe the historical period in which modern painting in Italy was born.
In Rovereto, from the Mart Museum to the Casa d’Arte Futurista Depero, next months will be devoted to the Italian masters who lived between the late 19th century and the early 20th century, and who transformed art through Divisionism before and Futurism later.

The exhibition “I pittori della luce. Dal Divisionismo al Futurismo” (“Painters of light. From Divisionism to Futurism”) will be the most important event, but also the first leg of a narrative that will continue next winter with the exhibition dedicated to Boccioni, which will arrive directly from the Palazzo Reale (the Royal Palace) in Milan, and which I attended in advance, in order to talk about it in my blog.

In my post I will talk about the exhibitions that have been already planned, and, in addition, there will be a gift for you: you may spend three days in Trentino discovering contemporary art at the Mart Museum. 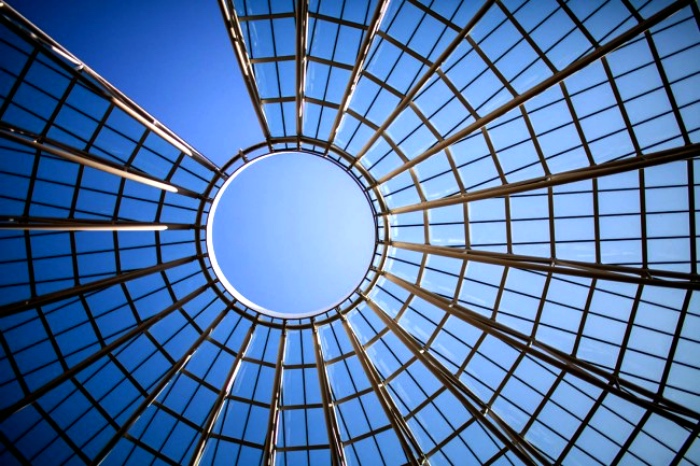 I pittori della luce. Dal Divisionismo al Futurismo (Painters of light. From Divisionism to Futurism) at the Mart Museum

Between the Dolomites and lakes, if you go to Rovereto, you can transform your holiday into a chance to attend museums and exhibitions.

From June 25th to October 9th 2016 at the Mart Museum (the Museum of Modern and Contemporary Art of Trento and Rovereto) masterpieces by Segantini, Pelizza da Volpedo, Boccioni, Balla, Carrà, and several artists who made a revolution in art world will be on exhibition.
On view 80 works of art divided into 6 sections, retracing the origins and the development of Divisionism, which will pave the way to Futurism.
The exhibition will cover a period of time from the late 19th century to the 20th century, when artists discovered the power of light and colour, painted new subjects such as social themes and the representation of the labouring class, but themes typical of Symbolism, as well.

READ ALSO: the post I dedicated to Symbolism, where I gave a definition to the artistic movement that I considered to be the dark side of the Belle Époque. For the other side, have a look at the paintings by Giovanni Boldini.

Divisionism is characterized by light and its representations, but also by a special attention to different social classes, to cities becoming more modern and to man who lives in a context that is constantly moving and transforming.
These will be the poetical and technical foundations for the birth of Futurism, of which Boccioni will be one of the leading figures.
Therefore, it’s not by chance that the summer exhibition at the Mart Museum will finish, or better, will continue with an exhibition devoted to Boccioni.

A GIFT FOR YOU

On the occasion of the exhibition there will be a gift for you. Together with Visit Rovereto and the Mart Museum I arranged a free special guided visit to the exhibition “I pittori della luce. Dal Divisionismo al Futurismo” (“Painters of light. From Divisionism to Futurism”).

The guide will take place on the Sunday of your weekend.

You can get it FOR FREE booking a weekend at the Mart Museum with the “Pittori della luce” (“Painters of light”), declaring in the enquiry that you are a follower of the ART post BLOG (HERE is the form you have to fill in), or you may also send me an e-mail (You will find the address in the section Contacts).

The guided tour will take place on Sunday of your weekend.

Also the Casa d’Arte Futurista Depero in Rovereto will present an exhibition linked to the themes of the exhibition arranged at the Mart Museum.
From April 30th to September 25th 2016 at the Casa d’Arte Futurista Depero (I’ve already told you some curiosities in the post about Fortunato Depero) an exhibition will describe how the city of the future was imagined in the early 20th century.
You will admire images, drawings and documents of those who imagined and planned the 20th– century cities, where movements, speed and future itself were taking shape, until the great project of Eur for the Universal Exposition in Rome.

On view also some scenes from “Metropolis”, by Fritz Lang (1927), the first movie inscribed on the “Memory of the World Register”, a UNESCO’s initiative launched to safeguard the documentary heritage of humanity. 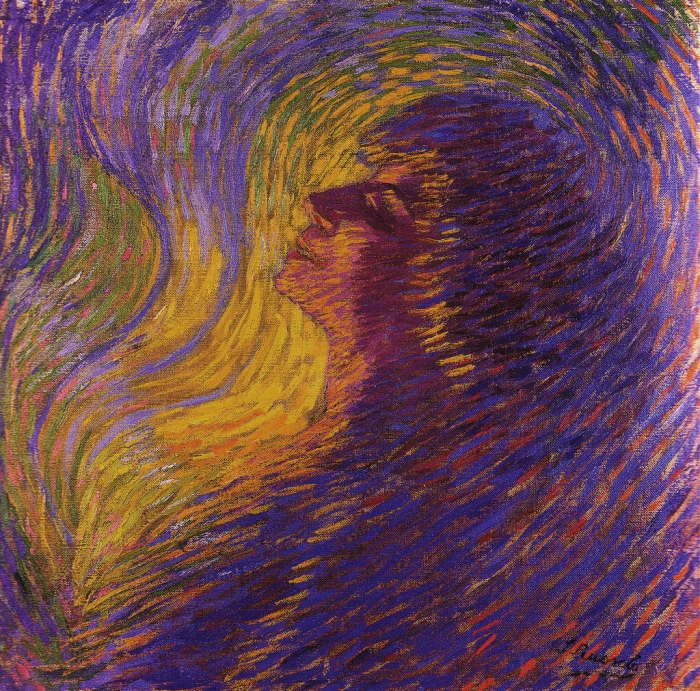