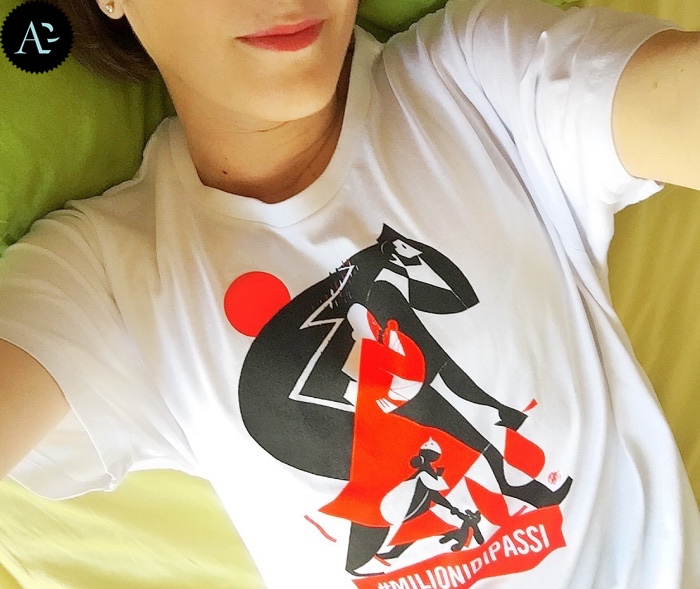 MILLIONS OF STEPS ALONG WITH DOCTORS WITHOUT BORDERS

Vicenza is the Italian hub of illustration.
From May 27th to June 25th 2017 Vicenza will host the third edition of Illustri Festival, an illustration festival, and will open the doors of its most prestigious monuments like Basilica Palladiana.

8 art exhibitions, 500 illustrators, almost 100 artists involved.
A month characterized by the best of national scene, a look at the production of the greatest international artists of the present and the past, and the first solo exhibition arranged in Italy of one of the most well-known illustrators at international level, Noma Bar.

For the first time the event has a charity section, organized in collaboration with Médecins Sans Frontières (also known as Doctors Without Borders).

13 works inspired by #Milionidipassi, a campaign by Doctors Without Borders will be on exhibition with the aim of sensitizing the public opinion to the tragedy of people escaping the war, persecutions and poverty.
The autographed works will be auctioned on eBay up to June 27th, and the total proceeds will support Doctors Without Borders.

The image adopted as the symbol of the charity initiative was created by Riccardo Guasco, known as “rik”, a young and famous illustrator who drew inspiration from Cubism and Futurism. His works appear in advertisement campaigns of some of the leading international brands.

READ ALSO: my post to know Vicenza and the Palladian villas are included in the World Heritage list. 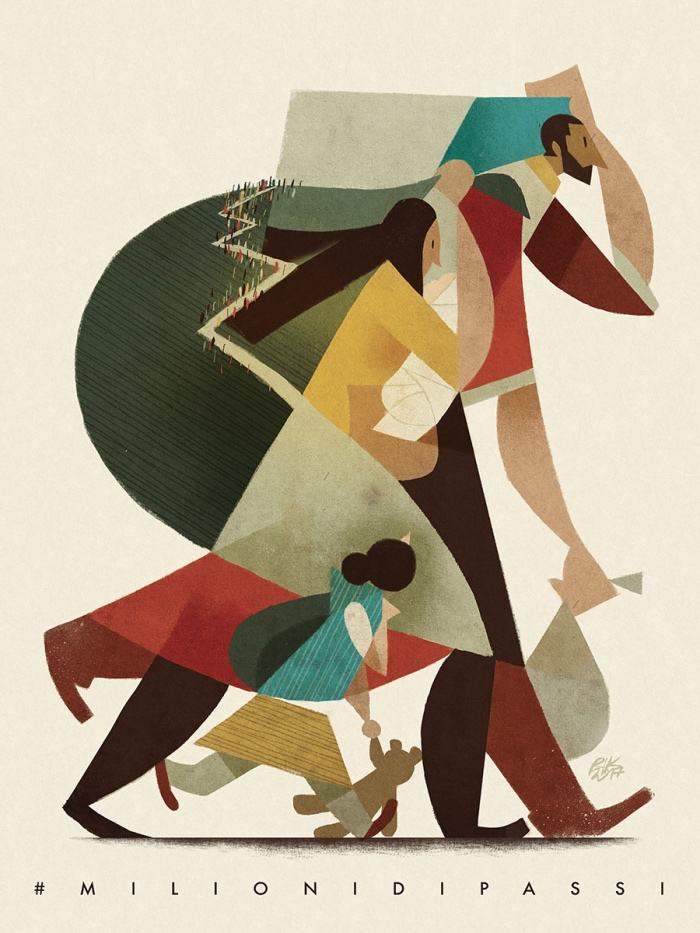