THE MOST INSTAGRAMMED ART CITIES IN THE WORLD

The most Instagrammed art cities in the world 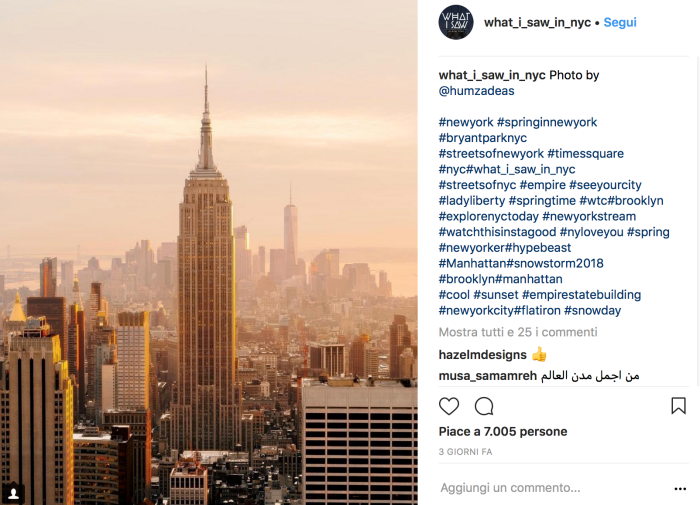 The Big Apple is very popular among Instagramers all over the world, but there’s a place in New York that is Instagrammed more than others: Central Park.
The pictures are beautiful because this park offers breathtaking views.
But there’s another very popular place on Instagram: it’s the Empire State Building, the well-known Art Deco skyscraper located on the Fifth Avenue from which you can admire New York City skyline. 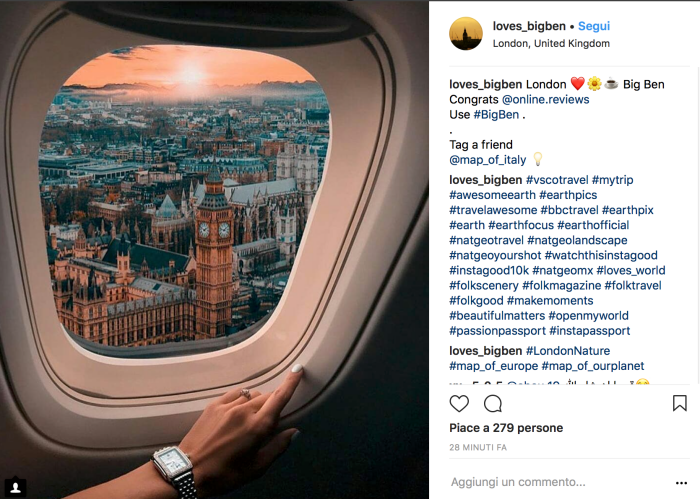 London is the big city which gives you the chance to take wonderful pictures.
It’s full of monuments, museums and any kind of beauty, but it’s the Big Ben to catch the attention of Instagramers.
The bell tower of the Westminster Palace, symbol of London, houses the world’s most famous clock.

READ ALSO – What to see at the British Museum 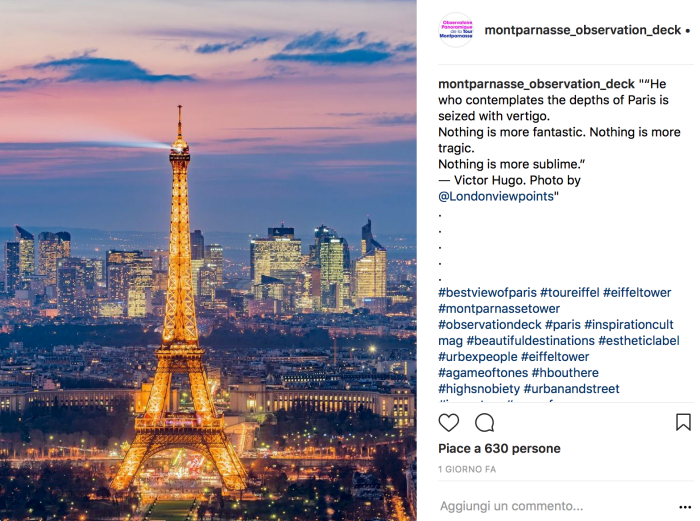 Notre-Dame Cathedral and the Eiffel Tower of Paris are the favourite places of the Instagramers who are in Paris.
They are two of the most recognizable symbols of the Parisian city and the two most visited monuments.