PALACE OF VERSAILLES CURIOUS FACTS: 5 THINGS TO KNOW ABOUT THE RESIDENCE OF THE SUN KING

If you visit the Palace of Versailles curious facts, anecdotes and history mix together in an engaging tale about the glory and the end of the French monarchy.

In this post I’ve gathered some curious facts about the Palace of Versailles to know better this wonderful place you should visit at least once in your lifetime.

The Palace of Versailles was built between 1623 and 1683 at the behest of Louis XIV, known as the Sun King.
His purpose was to build the most beautiful and largest Royal Palace in the world, to amaze anyone, and to show the world the power of France and to host all the members of the French aristocracy, so that the King could control them and keep them loyal to the monarchy.

2. PALACE OF VERSAILLES CURIOUS FACTS: WHERE IT IS LOCATED

In the huge park everything revolves around the solar symbolism and each decorative element is always associated with the image of Apollo, god of sun in classical mythology.

4. PALACE OF VERSAILLES CURIOUS FACTS: WHAT TO SEE IN VERSAILLES

It’s hard to make a selection of works and places you shouldn’t miss, but there are certainly three things you must see.

Visiting the Palace of Versailles means making a journey into France of the 18th century, but among lavish halls and huge parks, you may run the risk of missing something important because there’s a lot to see in little time.
My advice to you to visit the Palace of Versailles is certainly to buy in advance your admission ticket, not to waste your time waiting in queue at the entrance, and maybe to hire a tour guide to learn more about this place full of history and art. 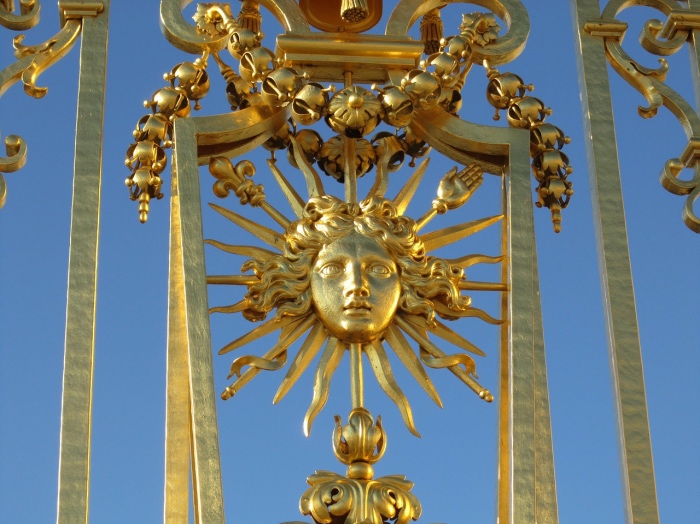 READ ALSO – Louvre Museum: works, tickets, history and everything you should know