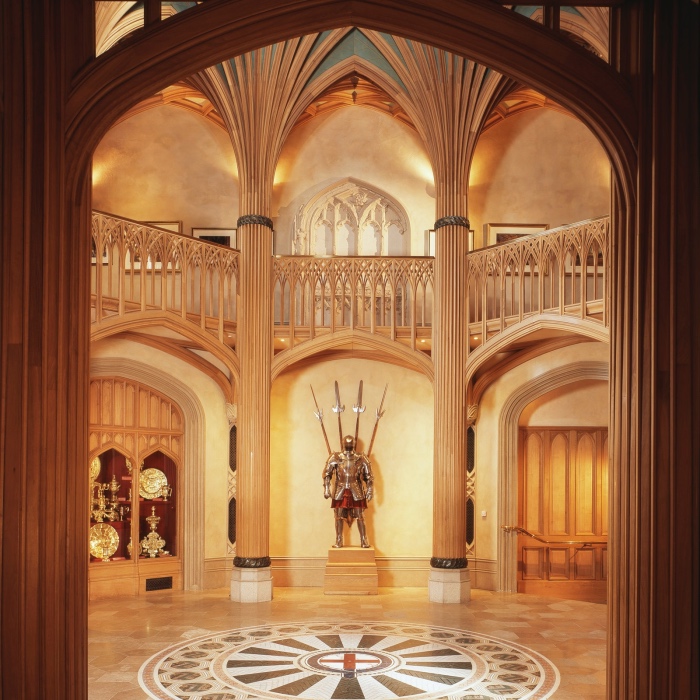 WINDSOR CASTLE TICKETS: HOW TO BOOK AND VISIT THE CASTLE

Tickets Windsor Castle and how to organize a visit to the largest, oldest and still inhabited castle.
Windsor Castle has been the residence of the English royal family for over 900 years and is the favorite castle of Queen Elizabeth. In this castle many ceremonies of the monarchy still take place, including the marriage between Prince Harry and Meghan.
The Castle is open to the public and everyone can walk through the boardrooms and the surrounding park.
In this post you will find useful information to book the entrance and enjoy the visit. 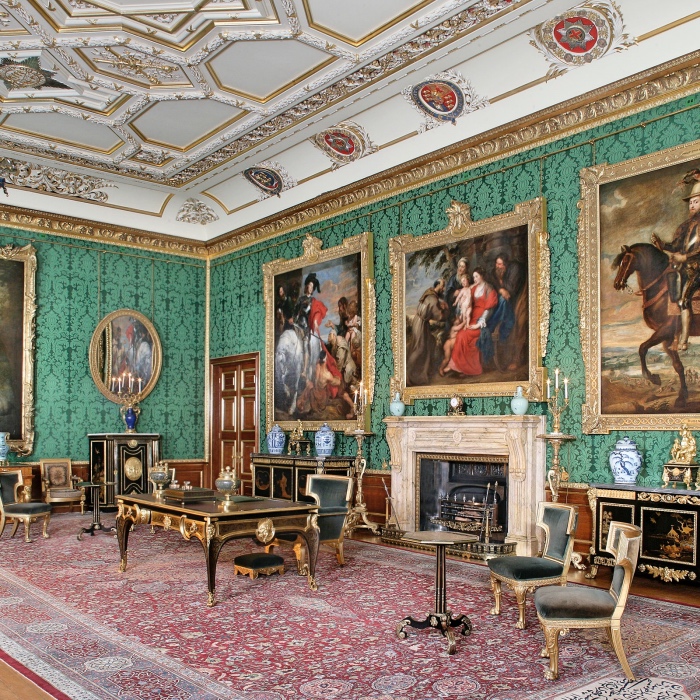 Windsor Castle has been home to as many as 39 sovereigns and the State Apartments are certainly the most beautiful environments to see. These are rooms still used today for royal receptions and furnished with the treasures of the Royal Collection.
However, also the drawing gallery, the Queen Mary’s dollhouse and the 14th century Chapel of St. George, where ten sovereigns are buried and where many royal weddings are celebrated (including the one between Prince Harry and Meghan) they will leave you speechless.

WINDSOR CASTLE TICKETS: WHERE TO BUY THEM

Windsor Castle tickets can be purchased in 3 ways:

1 – at the museum ticket office, but you may find a rather long line of people in front of you.

2 – online, through the site that allows you to book tickets and save a lot of time, quickly starting the visit –> Tickets for Windsor Castle

3 – booking a tour with transport included from London and audio guide. The advantage is that you can easily reach Windsor thanks to an easy and fast transport system, and you can visit the Castle autonomy but being guided by an audio guide available in 8 different languages (including Italian).
To book go to the page –> Windsor Castle Afternoon Sightseeing Tour from London

St. George’s Chapel is closed on Sundays.
Windsor Castle is closed on 7 September and 25 and 26 December 2019.

WINDSOR CASTLE TICKETS: HISTORY AND VISIT TO THE MUSEUM

The construction of Windsor Castle begins with William the Conqueror, who wanted a fortress and chose the Windsor hill to build it.
Over the centuries the Castle has undergone changes and additions of buildings that make this place a true summary of English history.

The walls surrounding the castle are the ones that had William the Conqueror built around 1070 and delimit an area of about 11 hectares. With its thousands of rooms and its immense park, Windsor Castle is the largest in the world.
Inside the Castle is the Chapel of St. George, with the tombs of ten English sovereigns including Henry VIII, and numerous other members of the royal and noble family. In the Chapel 14 English royal weddings were celebrated, including the one between Prince Harry and Megan.

In 1992 a fire damaged the rooms used for official receptions, restored immediately and rebuilt perfectly. 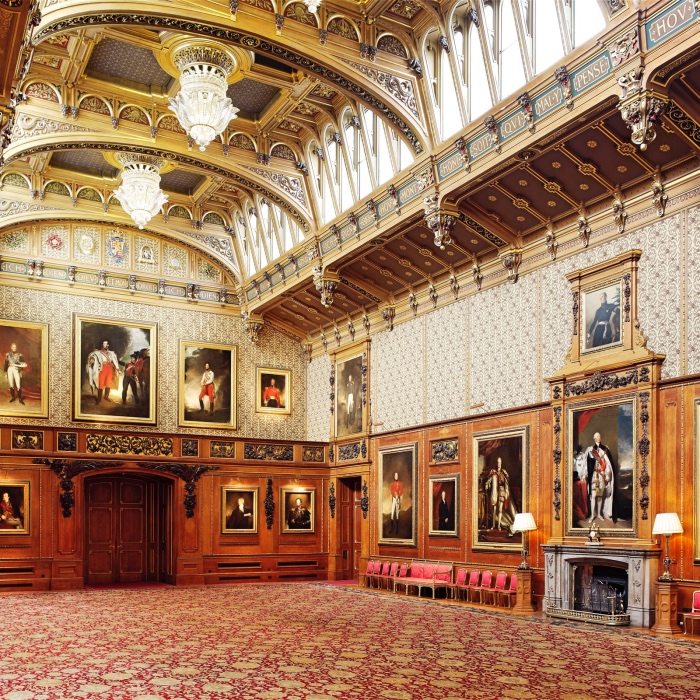