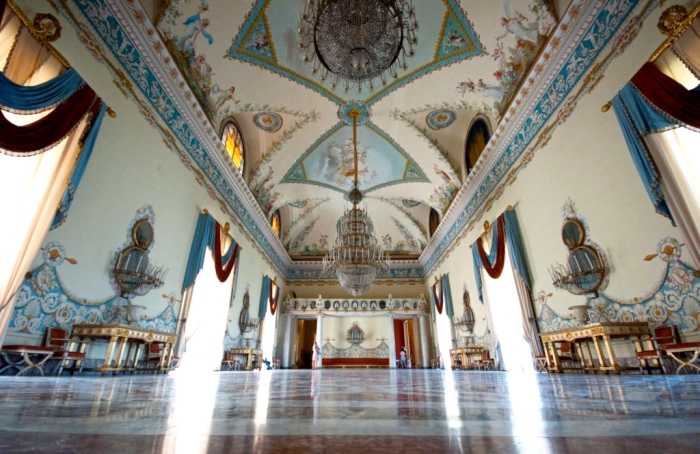 WORKS OF ART IN NAPLES: THE UNMISSABLE MASTERPIECES

Works of art in Naples you can’t miss 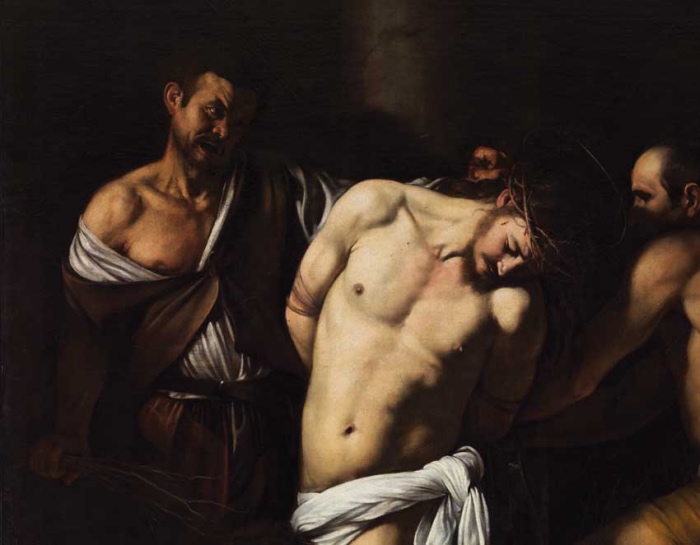 The Flagellation of Christ, Caravaggio.

THE FLAGELLATION OF CHRIST

The Capodimonte Museum, one of the most beautiful and largest museums in Italy, houses the painting painted by Caravaggio between 1607 and 1608 while he was in Naples.
It’s one of Caravaggio’s great masterpieces, which belongs to his last artistic production.

MADONNA AND CHILD WITH TWO ANGELS BY BOTTICELLI

The Capodimonte Museum houses many extraordinary works, but one of the most beautiful is certainly the Madonna with Child with Two Angels by Botticelli.
For a long time the work was attributed to Filippo Lippi, but more detailed analyses have confirmed that it was Sandro Botticelli who painted the canvas.

Also artists of the 20th century have paid homage to Naples with their own works, and at the Capodimonte Museum you can admire the work by Andy Warhol, executed in 1985, depicting the erupting Mount Vesuvius. A “Pop” interpretation of one of the most famous symbols of Naples.

Among the works of art in Naples you can’t miss there’s certainly the Veiled Christ, made by Giuseppe Sanmartino in 1753.
A beautiful sculpture placed inside the Chapel of Sansevero which amazes anyone admires it.

READ ALSO – The Veiled Christ in Naples: 5 things to know

The massive marble statue, depicting Hercules, the mythical hero, is housed in the National Archaeological Museum in Naples.
The statue was recovered in 1546 in Rome, at the Baths of Caracalla, and at the end of the 18th century, it was moved from Rome to Naples, because it was bought by Charles de Bourbon. 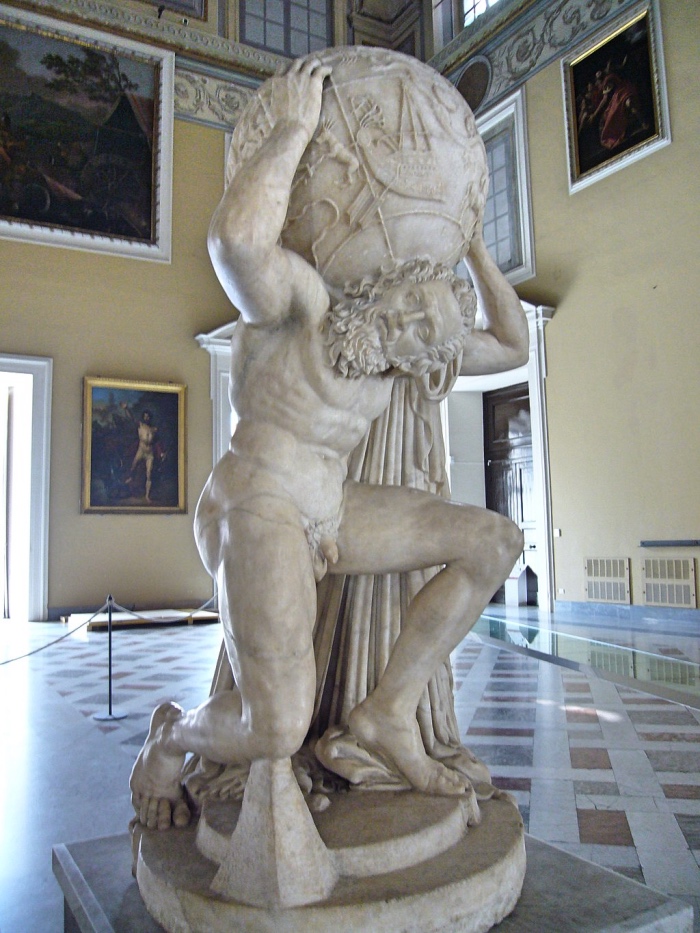 The National Archaeological Museum houses another work of art in Naples you must see.
It’s a sculpture depicting Atlas bearing the celestial sphere on his shoulders.
The representation of the celestial sphere is the oldest and the most complete ever, and depicts 43 constellations, as people saw them in 129 BC.

THE TREASURE OF SAINT JANUARIUS

Next the Cathedral, in the historic centre of Naples, is located the Museum of the Treasure of Saint Januarius.
Dedicated to the patron saint of city, the museum houses the mitre of St. Januarius, a masterpiece of goldsmithing of 1713, made up of 3,700 precious stones.

THE MARTYRDOM OF SAINT URSULA

This painting, housed in the Palazzo Zevallos Stigliano, is Caravaggio’s last painting because it was completed in 1610, a short time before his death.
Commissioned by Genoese banker Marcantonio Doria, the work was painted by Caravaggio very quickly in Naples, just before a trip to Porto Ercole during which he died. 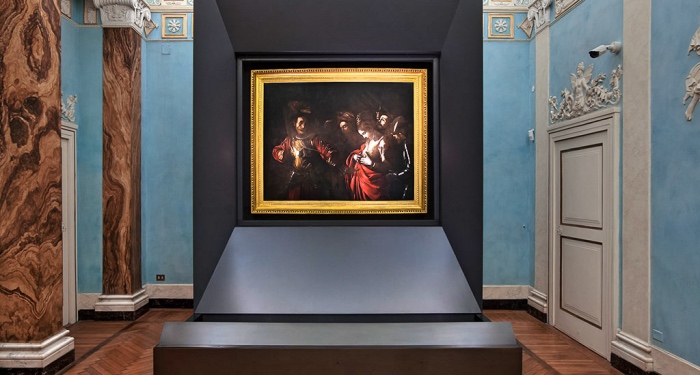 The Martyrdom of Saint Ursula by Caravaggio

2 thoughts on “Works of art in Naples: the unmissable masterpieces”