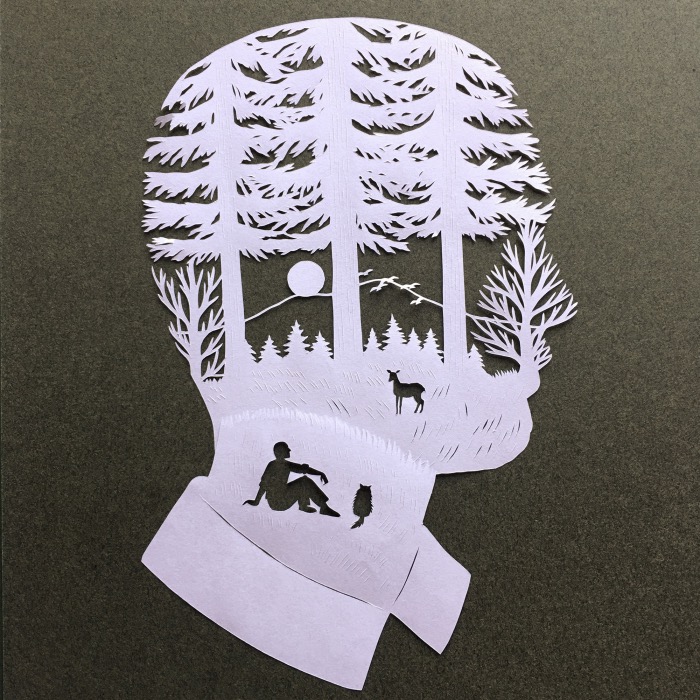 PAPER ARTWORKS: ISPIRATIONS AND IDEAS FROM THE ART WORLD 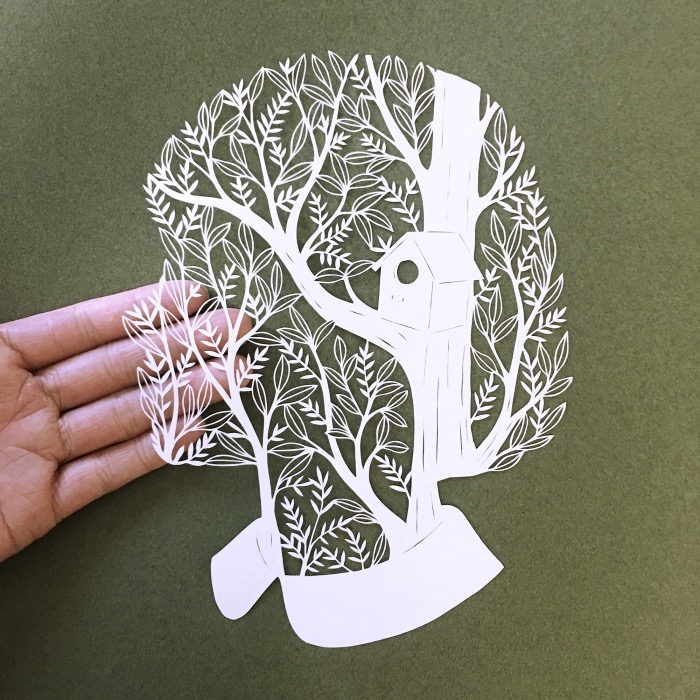 Forests, fish and other fantastic creations by Kanako Abe cut from a single sheet of paper.

From a single sheet of paper Kanako Abe carves beautiful silhouettes of animals, enchanted forests, seas, fish and other fantastic visions. The artist uses the traditional Japanese art form called Kirie, a technique that Kanako Abe uses starting from a sketch before cutting the silhouettes.

Visit the official website to admire all his creations – http://kanakoa.be

Artist Naoki Onogawa creates dozens of origami cranes, whose wingspan reaches just 1 cm.
His tiny origamis create sculptures similar to bonsai trees invaded by thousands of monochromatic paper creatures.
The idea came to him after seeing 1,000 paper cranes in a school destroyed by the tsunami that devastated Japan after the 2011 earthquake.

Visit his Instragram profile to admire other creations – https://www.instagram.com/naokionogawa/ 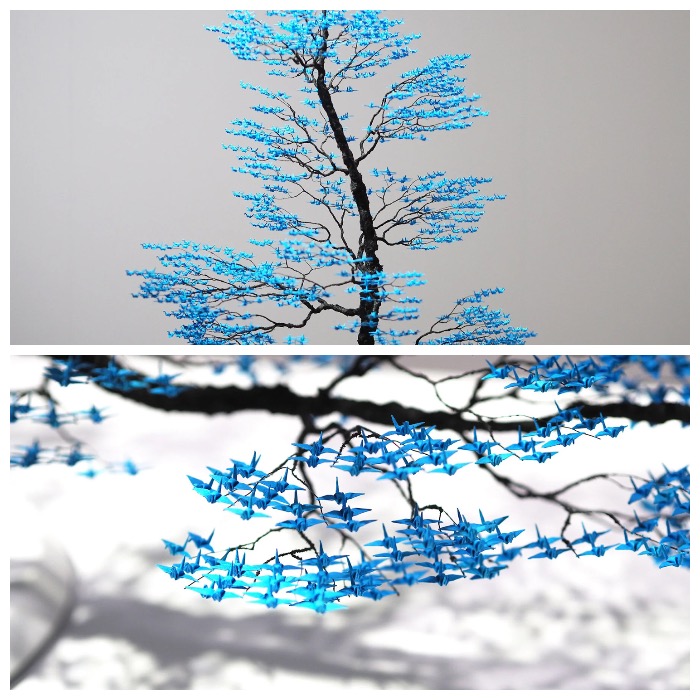 Calvin Nicholls’s sculptures are feathered and furry creatures meticulously crafted.
They are so perfect that they appear as if they could jump, fly, and spring out of the canvas. Calvin Nicholls sculpts each detail of an animal’s body, from the difference in plume texture in doves to the strained muscles of a giraffe to the stare of a tiger.

On the official website you’ll find his most spectacular creations   – https://calvinnicholls.com 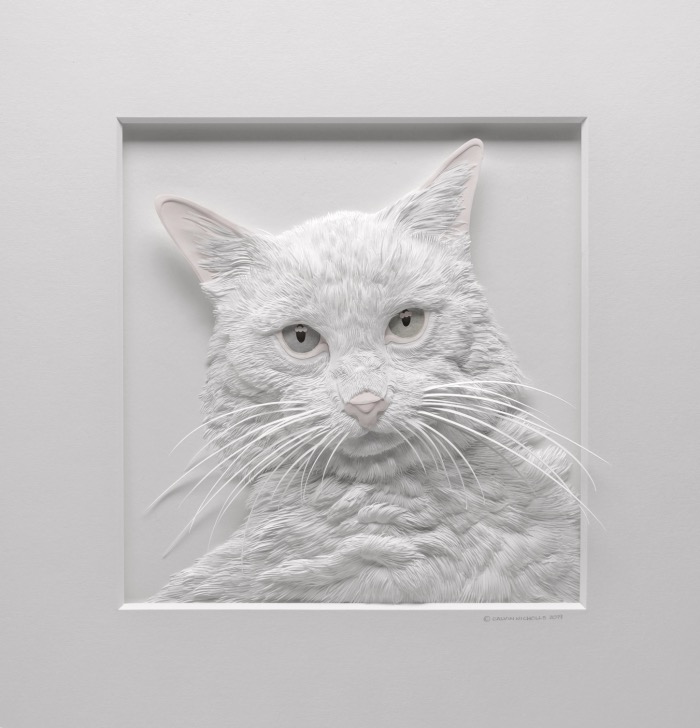 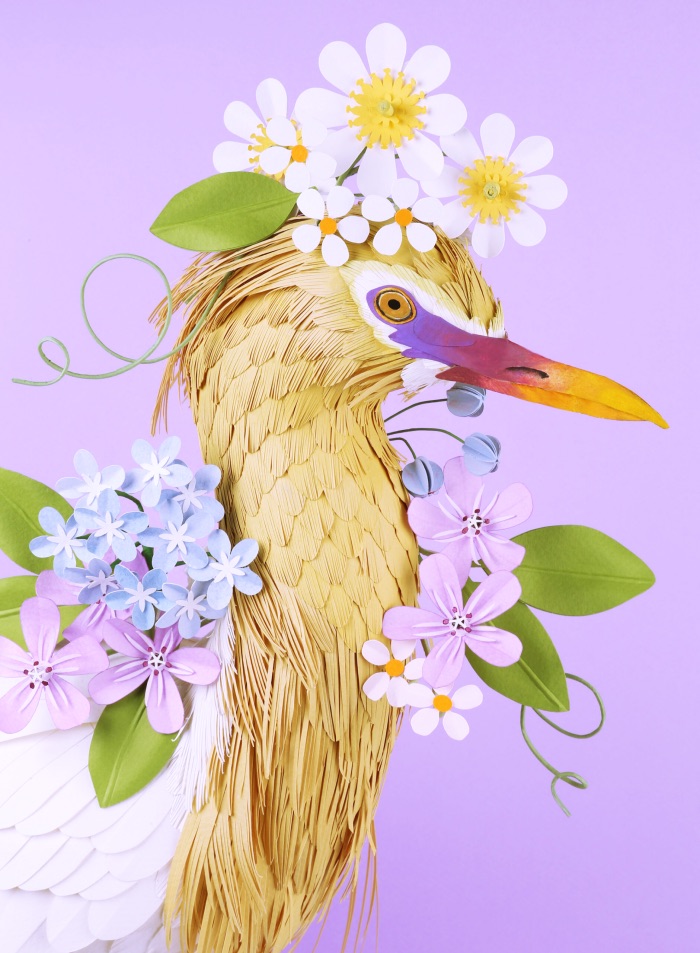