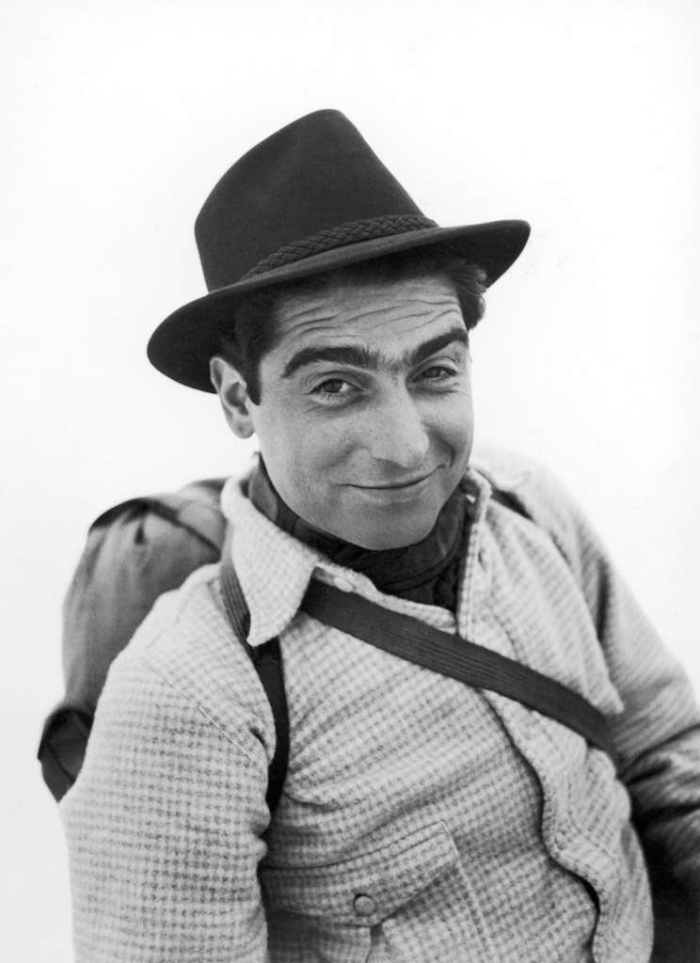 ROBERT CAPA:
THE BEGINNINS OF A GREAT PHOTOGRAPHER AND HIS LOVE FOR GERDA TARO

It’s often said that behind a great man there’s a great woman, and truer words were never spoken concerning the love story between Robert Capa and Gerda Taro.
They had a professional relationship which later turned into a love story, that encounter of souls that before lights the fire of creativity, and then the fire of love. 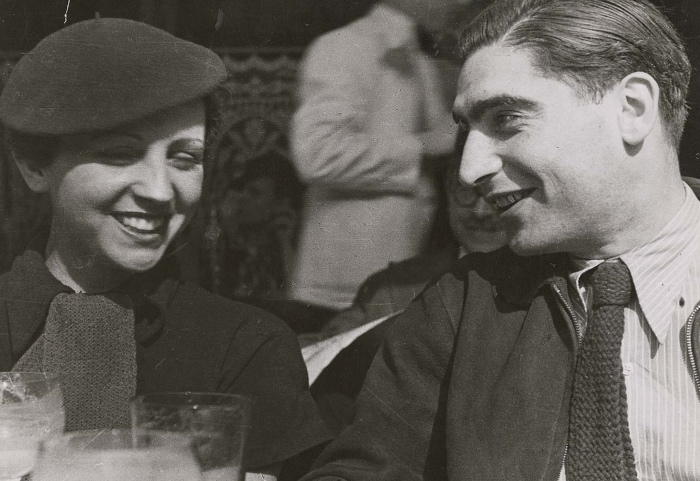 Robert Capa is the famous photographer whose importance as the father of photojournalism I talked about, and he is the co-founder of the prestigious Magnum Agency (among the photographers of the Magnum Agency there’s also Steve McCurry).
Everybody thinks that Capa was American, but, actually, he was born under the name Endre Friedmann in 1913 in Budapest, and his great passion for photography led him to Paris where he met Gerda Pohorylle, an elegant German girl who decided to help him to establish himself in Paris, a culturally lively and stimulating city.

Gerda became Capa’s manager; she took care of his look; transformed him into an elegant photographer, changed his name to the more adventurous Robert Capa, and offered magazines his photos.
Robert Capa began working, and in the meantime Gerda developed a passion for photography and she began taking photos, too.
The professional alliance turned into love, and Robert and Gerda lived together and their lives became one with photography.

Their professional destiny was connected with the destiny of Europe, and the Spanish Civil War transformed Robert Capa into the greatest war photographer at the age of only 25, thanks to a photo depicting the death of a soldier.
A photo which made history and caused rivalry with Gerda, who wanted to find “her own” photo and her own path in order not to be overshadowed by Robert.

Despite their love and Robert’s proposal of marriage, they split, but both of them continued to take photo of the war.
Robert Capa followed the most important conflicts of the 20th century, whereas Gerda died in 1937 at the age of only 26 during the Spanish Civil War, and would be Robert’s only true and great love. 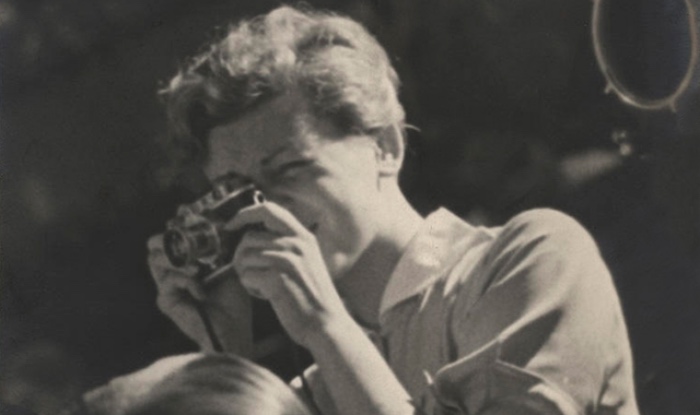 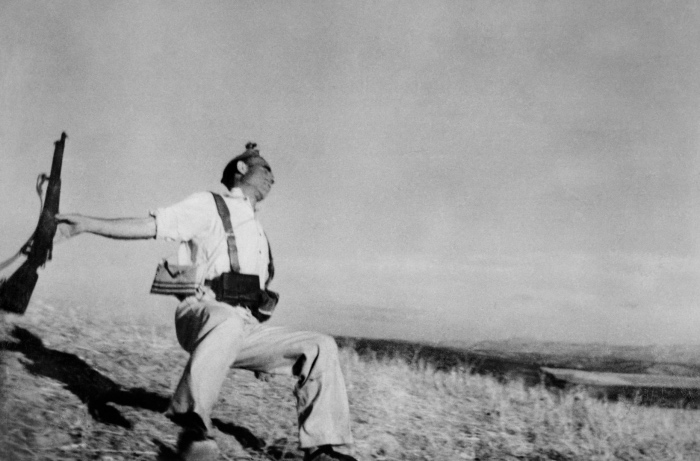 2 thoughts on “Robert Capa: the beginnins of a great photographer and his love for Gerda Taro”