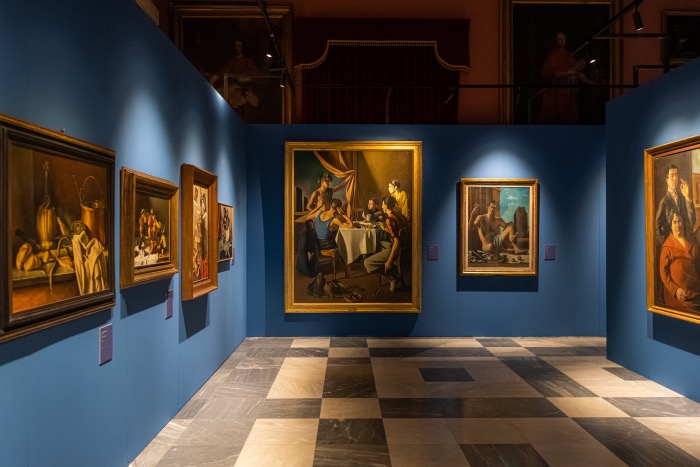 THE PAINTERS OF REALITY. TRUTH AND ILLUSION BETWEEN THE 17TH AND 20TH CENTURIES

There was a time when a group of artists, called the reality painters, raged against the outcomes of modernism to defend and recover the great pictorial tradition between truth and illusion, from Caravaggio to Spanish and Flemish painting.

The group of artists debuted in 1947 and brought together some of the most important artistic personalities of the time: Gregorio Sciltian, Pietro Annigoni, Xavier, Antonio Bueno, who were later joined by Alfredo Serri, Giovanni Accie Carlo Guarnieri and Giorgio de Chirico, the father of Metaphysics, who consolidated relationships of esteem with the entire group. 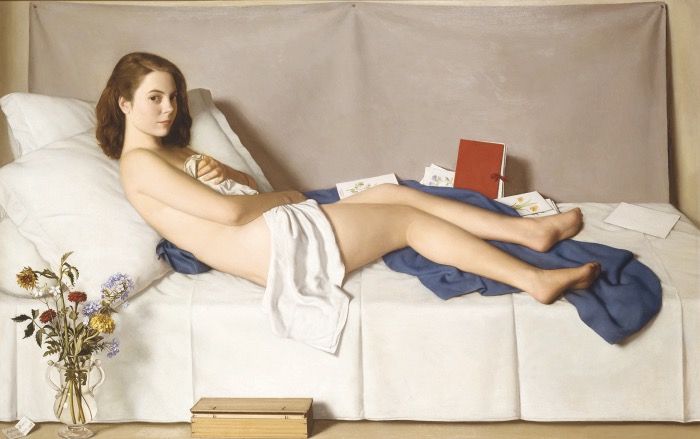 What the reality painters have in common is the desire for a rebirth of painting that corresponds to a parallel rebirth of humanity after the destruction, hardship and suffering of the First World War.

Although appreciated by the public, collectors and various artists, the reality painters were frowned upon by critics who misunderstood their intentions.
They accused them of “passatism, photographic oleography and an empty seventeenth-century virtuosity far removed from the poetics of realism”. The four members of the original group claimed a ‘moral painting in its intimate essence’ and dreamt of a new season for art.

The reality painters came down hard against the decadent artistic expressions of many of their contemporaries, which they considered to be an expression of the regression and ruin prevailing at the time.
Their works were steeped in evocations of the old masters. However, although they declared intentions of brotherhood, universality and neutrality, these artists betrayed a polemical attitude that in fact disapproved of at least half a century of painting, and struggled to find theoretical correspondence in the socio-cultural context of the time.
The art world placed them on the margins of the art system and harshly rejected their proposals, which were not fully understood and were considered too radical.

Swamped by criticism, the group of reality painters disintegrated, mainly due to the heterogeneity of its members. Cultural incompatibilities and age differences soon led to the end of this original artistic experience. 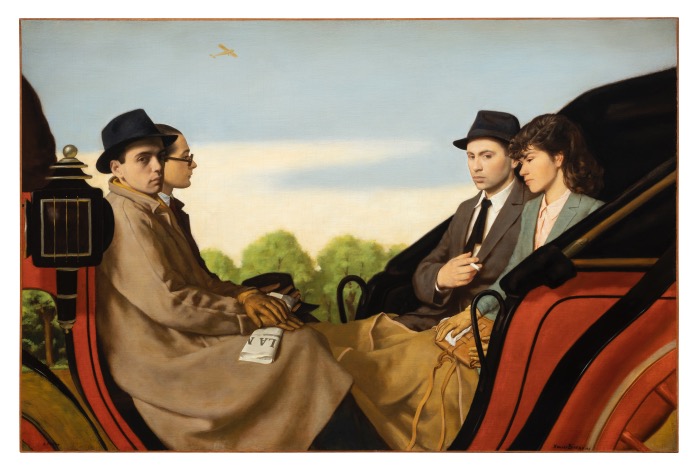 WHO ARE THE REALITY PAINTERS

Gregorio Sciltian – an artist of Russian origin, arrived in Italy in the early 1920s and made his debut with a solo exhibition at the Casa d’Arte Bragaglia in Rome (1925).
His painting shows clear echoes of Caravaggio and a meticulous rendering of details reminiscent of Flemish and Spanish still lifes.
His still lifes become, over time, increasingly crowded with objects, with a trompe-l’oeil effect that realises the ‘illusion of reality’ pursued by the artist.

Pietro Annigoni – orientates his research on the primacy of drawing according to the model of the Tuscan school, engaging in a personal challenge to the artists of the past.
His is the most iconic portrait of the 20th century, Pietro Annigoni’s Portrait of Queen Elizabeth II is in fact considered one of the high points of 20th century portraiture.

The brothers Xavier and Antonio Bueno – arrived in Florence in January 1940 for a study trip and remained there due to Italy’s entry into the war.
The talent and extraordinary mastery of painting techniques of the two Spanish brothers did not go unnoticed and soon their work was appreciated by Gregorio Sciltian and Giorgio de Chirico. 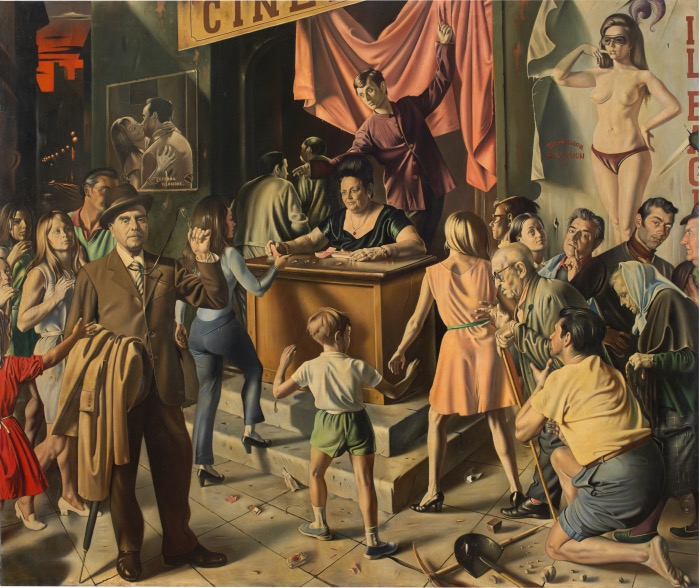 THE REALITY PAINTERS ON SHOW

The exhibition rereads a particular season of post-war Italian art: the adventure of the ‘Modern Painters of Reality’.
The exhibition allows for in-depth research into the careers of individual artists, already known to scholars for their richness and complexity, and to reconstruct their significant parabola within the history of 20th century Italian art.