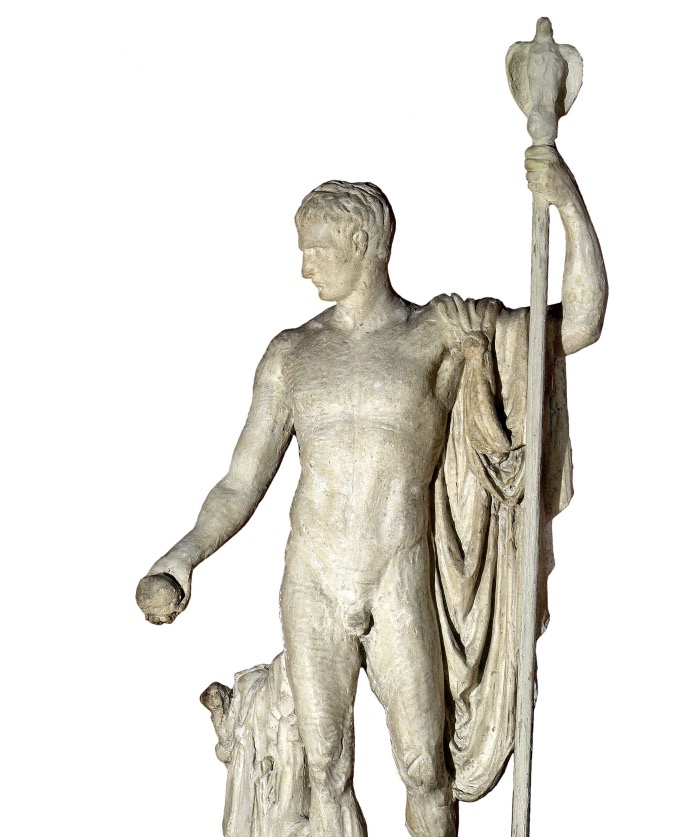 THE SCULPTURES IN TRIESTE’S REVOLTELLA MUSEUM

Anyone visiting Trieste is fascinated by the works housed in this city and cannot remain indifferent to the quantity of masterpieces and sculptures in the Revoltella Museum.

Founded in 1872 by Baron Pasquale Revoltella, the Revoltella Museum in Trieste is the first modern art gallery established in Italy.
Its founder was one of the most representative figures of imperial Trieste. In his will, he bequeathed his palace and his enormous art collection to the city.

The sculptures in the Revoltella Museum 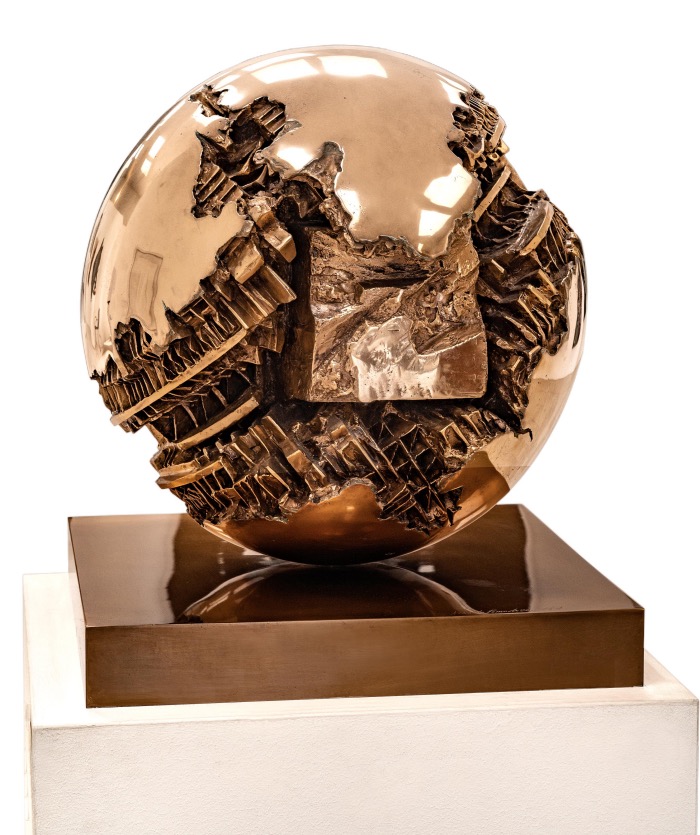 Already at the end of the 19th century, the Museo Revoltella’s collection included the works of artists such as Hayez, Morelli, Favretto, Nono and Palizzi. However, during the 20th century, the most significant names of the Italian 20th century joined the Museum’s collection: Casorati, Sironi, Carrà, Morandi, De Chirico, Manzù, Marini, Fontana and Burri.
A patrimony of over two hundred works, making this Museum one of the most important references for modern and contemporary art.

The museum’s holdings also include a wide variety of sculptures.
Works in marble, stone, bronze, terracotta, wax, ceramics, wood and fabric covering a time period from the early 19th century to 2003.
From Antonio Canova’s plaster sketch for the colossal statue of Napoleon in the guise of Mars the Peacemaker to the assemblage entitled Histoires de Boites à Lettres No. 12 – Le Carnaval d’Ensor, by Daniel Spoerri, one of the founders of Nouveau Réalisme.

THE EXHIBITION WITH SCULPTURES FROM THE REVOLTELLA MUSEUM

As part of the celebrations for the 150th anniversary of its foundation, the Revoltella Museum in Trieste is presenting, from 3 November 2022, the exhibition Sculpture in the Museo Revoltella collections. Da Canova al XXI secolo (From Canova to the 21st century), an articulated exhibition itinerary that enhances the extraordinary collection of sculptures of the Trieste Museum. 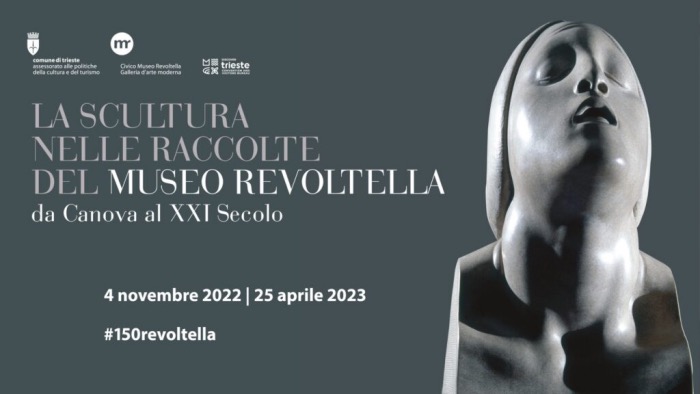 The exhibition route runs through the six floors of the Museum and is divided into six thematic nuclei: the ‘Goddess Rome’ (1950), a monumental plaster statue by Attilio Selva, restored for the occasion and presented to the public for the first time, which opens the exhibition at the entrance to the Museum; Early 19th century Classicism, with works by Canova, Houdon and Bartolini; Pietro Magni and the palace sculptors the sculpture of Marcello Mascherini, with 15 works created from the 1920s to the 1950s by the celebrated Trieste artist; the Revoltella’s acquisitions from its foundation to the First World War; the 20th century, with works from the Second World War to the informal art of Arnaldo Pomodoro.

A number of new and previously unseen items also enrich the exhibition: a collection of bronze statuettes and other works by regional and national sculptors from the 1940s and 1950s, which have not been on public display for some time; and more recent sculptures, from the 1980s to the early 2000s, with the presentation of the recent donation of a work representative of so-called Fiber Art or Soft Sculpture by Trieste artist Lydia Predominato.