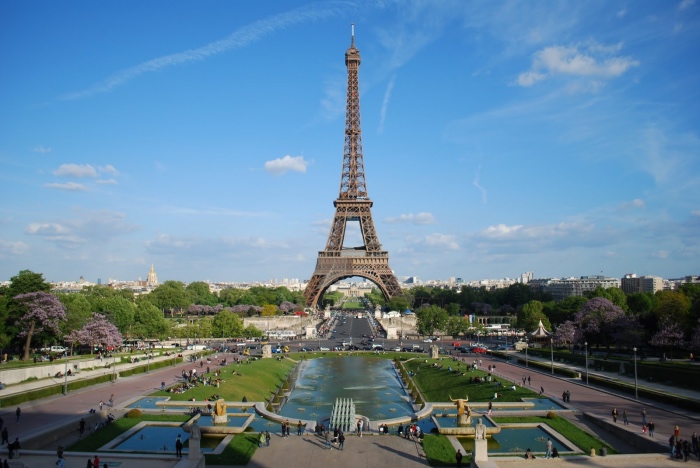 5 THINGS TO SEE IN PARIS FOR FREE

Paris is the city of great museums, of love, of fine food and big gardens.
It’s the perfect destination for those who want to have a journey to lose themselves in culture, but also for the lovers searching for a place in which they can breathe romanticism everywhere.

I love Paris, and as soon as I can I come back to this city, and I discovered how to visit the city without spending a fortune. I made a list of 5 things to see in Paris for free, a small low cost guide for a cheap weekend in the most romantic city in the world.

READ ALSO: The Louvre Museum: brief history of a museum.

The 59 Rivoli
A building located in the historic centre of Paris, squatted in 1999 by a trio of artists, which later became an organization, which now houses 30 artists’ studios and an art gallery.
Five floors of creativity open to the public 6 days a week all year round, where you can enter and discover artists, projects and where there’s something new to discover every day. 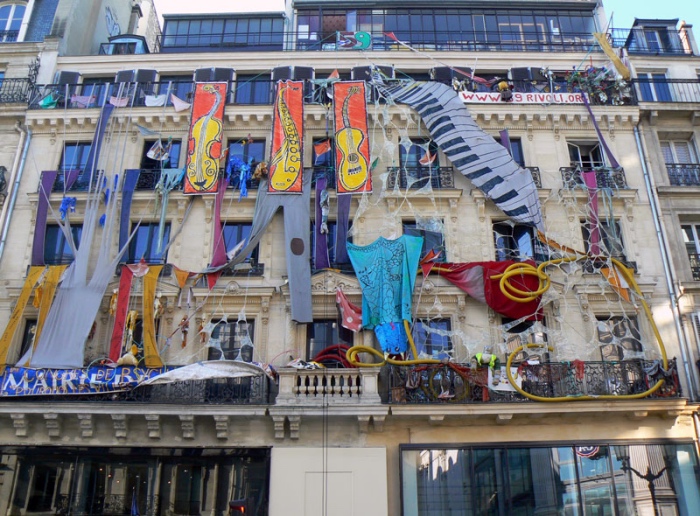 Jardin des plants
It’s the biggest botanical garden in France, houses thousands of plants, and is one of the seven departments of the Muséum National d’Histoire Naturelle (French National Museum of Natural History) and includes 4 galleries: the Museum of Mineralogy, the Museum of Entomology, the Museum of Paleontology and the Grande Galerie de l’Evolution (Great Gallery of Evolution). 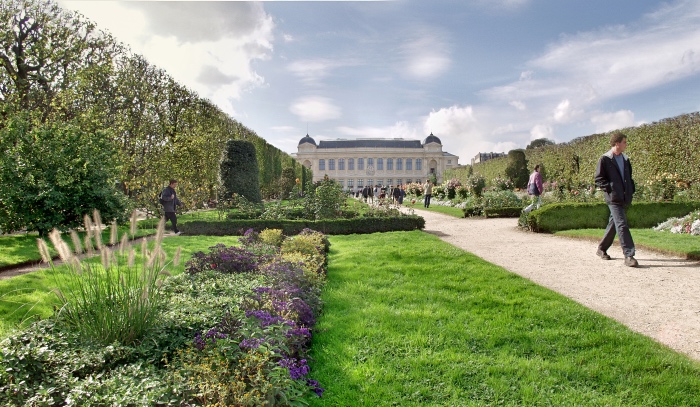 Il cimitero di Père – Lachaise
It’s the place in Paris where famous people were buried according to their will or by chance.
Every year millions of tourists go to this labyrinthine cemetery, in order to visit Jim Morrison, Balzac, Oscar Wilde, Marcel Proust, Chopin and many more. It’s an odd place, but decorated with extraordinarily beautiful sculptures and architecture.

Les Puces de Saint-Quen
It’s the world’s largest flea market, where you can find very odd objects and get a better deal. 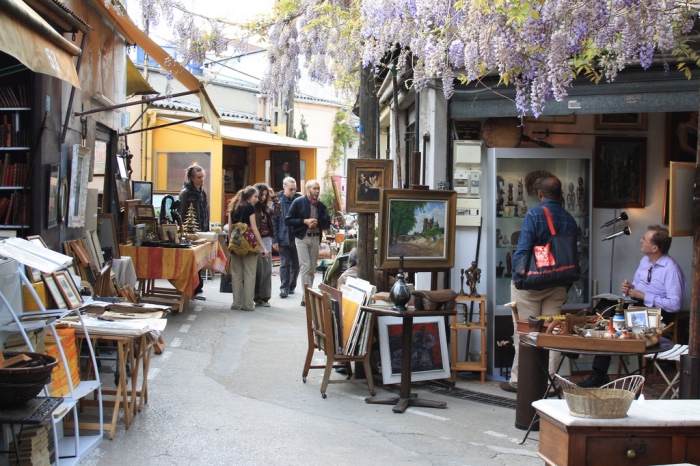 Pont Neuf
It’s the oldest and most romantic bridge in Paris.
Built between 1578 and 1607 to cross the river Seine, was classified as historical monument yet in 1889 and was declared a World Heritage Site by UNESCO in 1991.
This bridge is still a source of inspiration to artists and people who look and cross it. 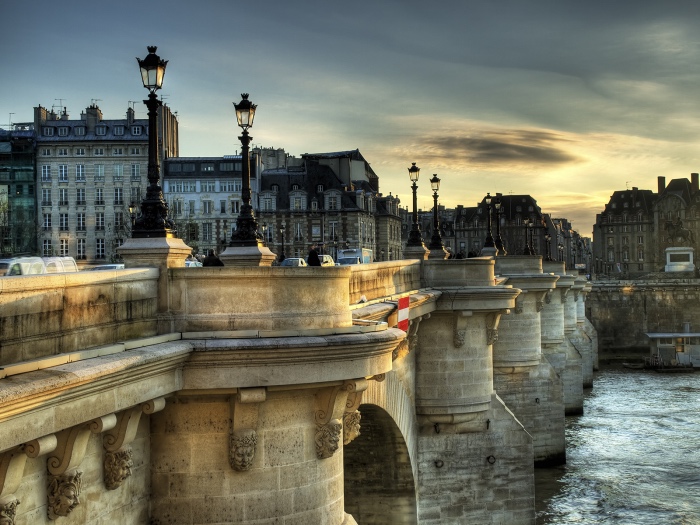 2 thoughts on “5 things to see in Paris for free”