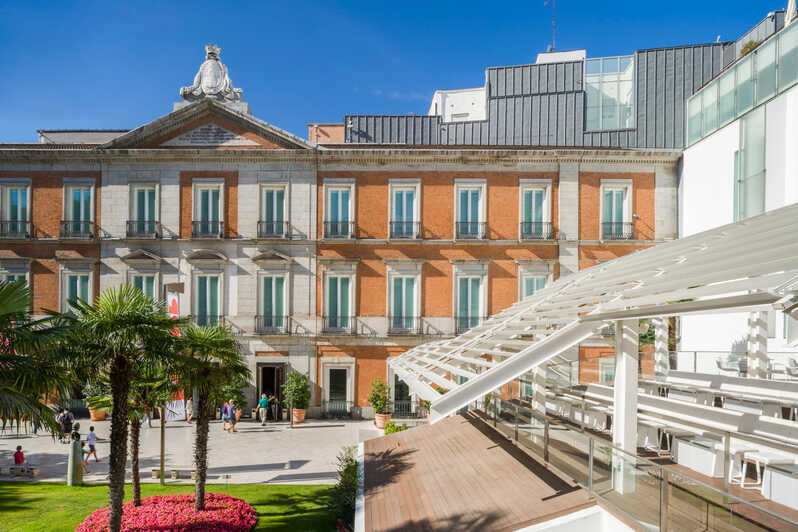 WORKS OF THE THYSSEN-BORNEMISZA MUSEUM TO SEE

The works of the Thyssen-Bornemisza Museum come from the private collection of a rich German Baron who gathered his father’s amazing collection of artworks, which had been divided among the heirs.

The Baron succeeded in gathering the works amassed by his father, making an amazing artistic journey.

Works of the Thyssen-Bornemisza Museum

The works of the Thyssen-Bornemisza Museum are divided into three levels that make visitors enjoy an exhibition tour that goes through seven centuries of art and boasts significant artworks.

WORKS OF THE THYSSEN-BORNEMISZA MUSEUM TO SEE

Saint Catherine of Alexandria by Caravaggio 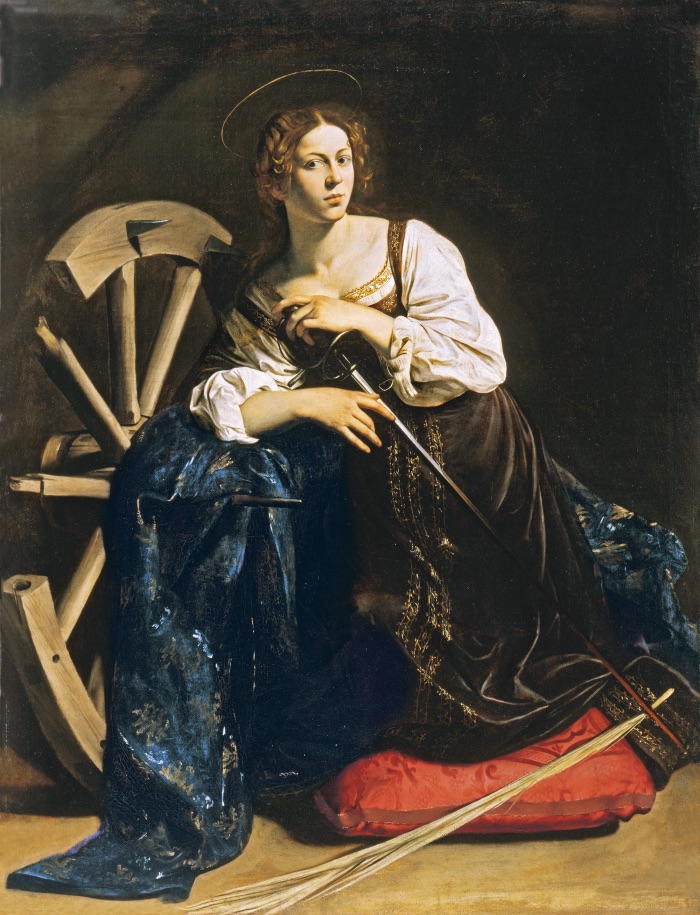 Saint Catherine of Alexandria by Caravaggio

The canvas dates back to the period in which Cardinal Francesco Maria del Monte was Caravaggio’s patron: in fact, the painting was part of the Cardinal’s art collection.
The model who posed for Caravaggio was Fillide Melandroni, who gazes out at the viewer, or the artist.
In those years Caravaggio tried to express feelings and emotions in the small gestures, in hand and body movements, in gazes. 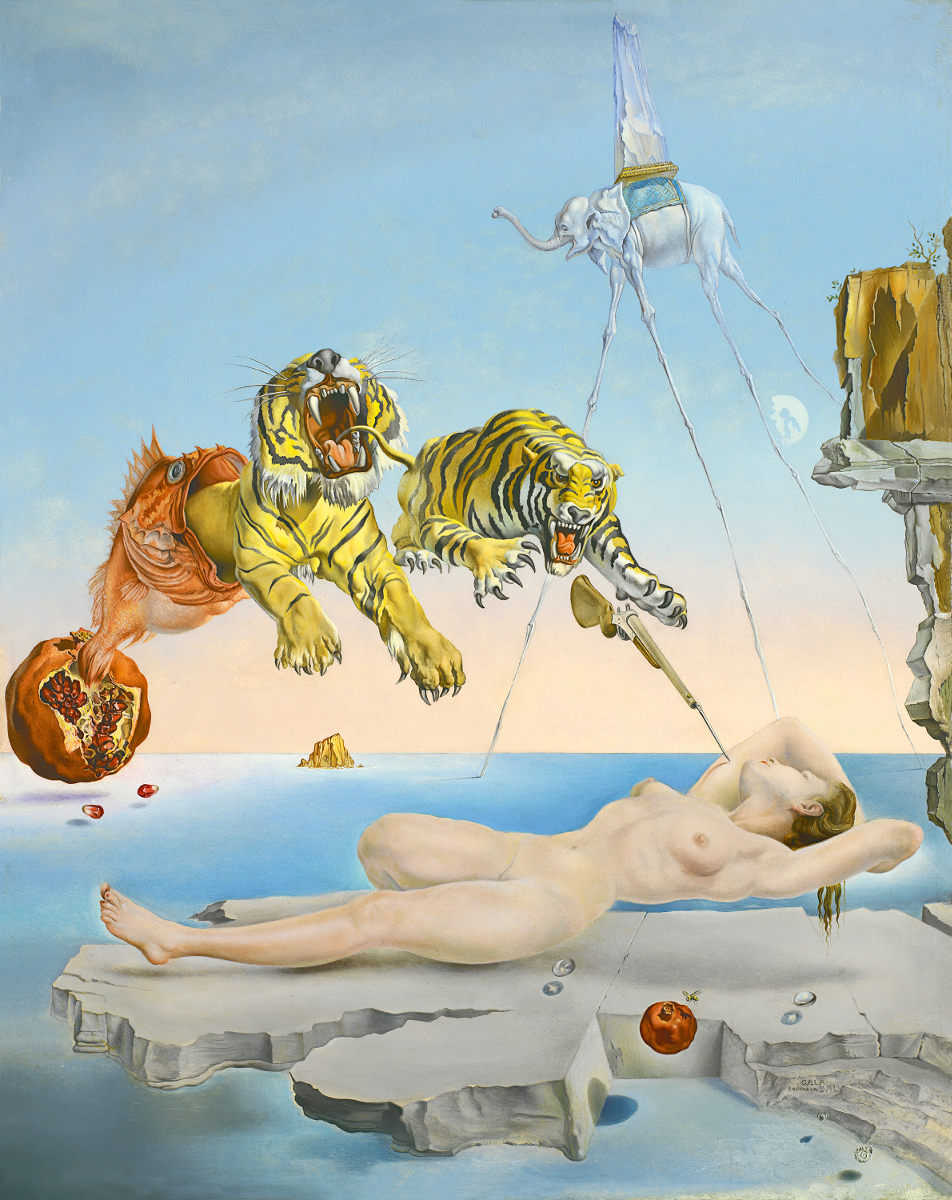 Even the buzz of a bee was a source of inspiration for Dalì.
Surreal, Freudian, and fascinating. This painting is the unconscious that sets free on the canvas, where an element external to sleep inserts in the dream: the bee sting which is represented by a bayonet that punches a hole in the woman’s arm.
The pain is similar to tigers coming out a fish that in turn exits a pomegranate.
A masterpiece of Surrealism! 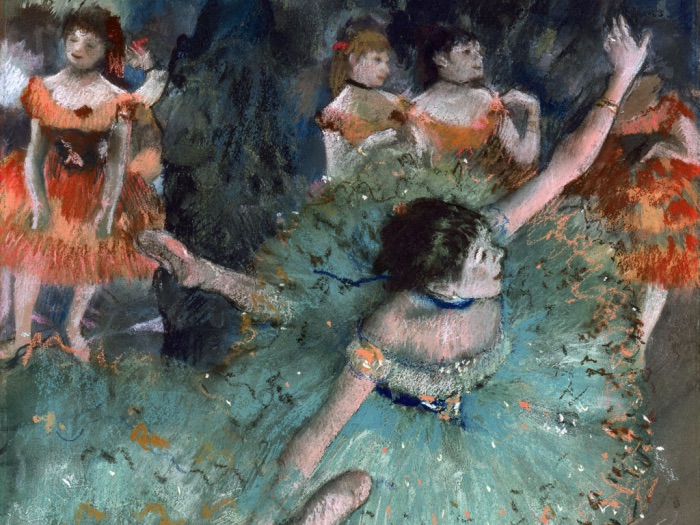 Famous for dancers he painted, Degas observes the reality with the eyes of a photographer.
Among the works of the Thyssen-Bornemisza Museum “Swaying Dancer” is certainly that in which you can notice the feature that makes  Degas’s works so captivating. The overhead shot, almost cinematographic, makes the painting innovative and different from the late 19th-century art. 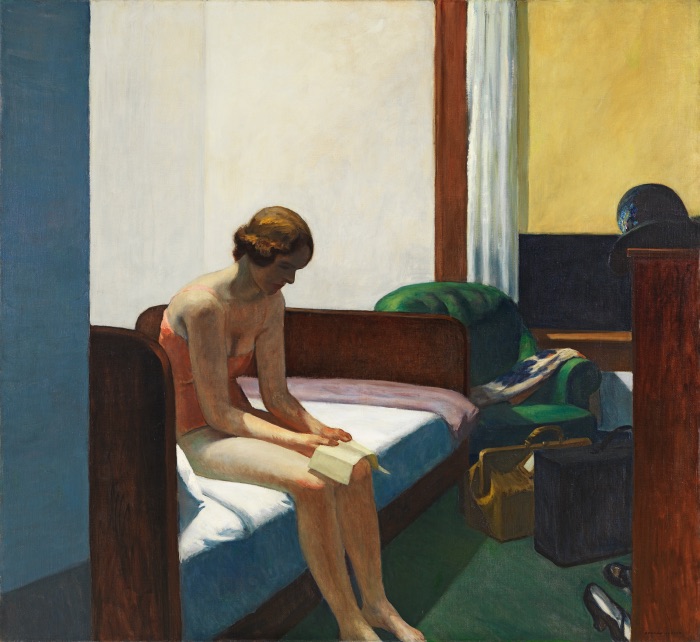 The painting reproduces an illustration by Jean-Louis Forain, published in 1908 in “Les Maîtres Humoristes” that Hopper kept jealously throughout all his life.
Perhaps the woman has just arrived in the room and her luggage is on floor.
Like in all  Hopper’s works  viewers can imagine the underlying story, and this is the secret of his masterpieces.

To plan your visit you’d better look at the page containing all information to book your Thyssen-Bornemisza Museum Tickets or check availability now by selecting a date in the museum visit calendar below.