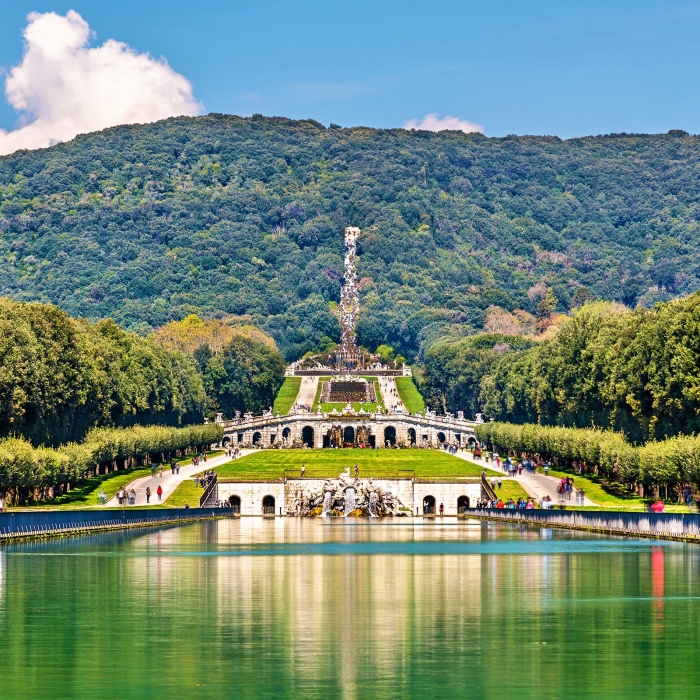 TICKETS ROYAL PALACE OF CASERTA: HOW TO BOOK AND SKIP THE LINE

Tickets Royal Palace of Caserta and everything you need to know to visit one of the most beautiful buildings in the world. Here’s what you’ll find in this post!
Including links to immediately book admission tickets and guided tours, planning your visit in detail to avoid wasting time and enjoying the visit to this marvel. 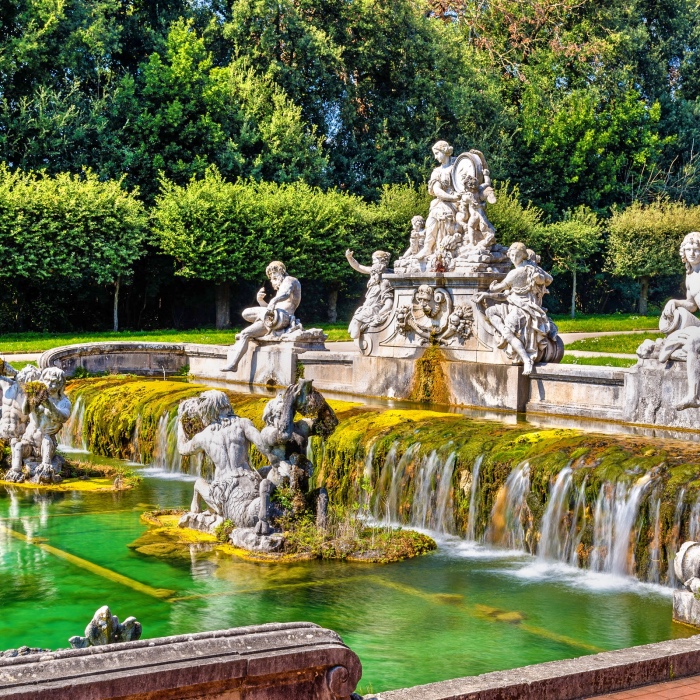 TICKETS OF ROYAL PALACE OF CASERTA: WHERE TO BUY THEM

Tickets for the Albertina museum can be purchased in 3 ways:

1 – at the ticket office of the museum, but being one of the most visited museums you could find a line of people in front of you and having to wait a long time before entering.

2 – online, through the site that allows you to book tickets, skipping the line –> Royal Palace of Caserta: Skip The Line

HOW TO GET TO THE ROYAL PALACE OF CASERTA

To visit the Royal Palace of Caserta you must have a whole day at your disposal.
It is the largest royal residence in Europe and it is almost mandatory to make a choice about what to see absolutely!

Its staircase at the entrance is a preview of the grandeur of the 1,200 rooms that make up the entire route. Crossing them means taking a step back in time and imagining the life that took place within them in the eighteenth century.
On the other hand the inspiration for his creation was the Palace of Versailles in France and the Escorial Palace in Spain, so many rooms are the result of a reworking that allowed the creation of a residence that is the triumph of style baroque.

Do not miss the Throne Room because it was used to receive the most important guests, but also the Palatine Chapel is important to see because it is the space that more than others shows similarities with the model of the Palace of Versailles.
Finally, it is essential to cross its immense park, considered one of the most beautiful in Europe, and above all to admire the spectacular fountains that create unusual and fabulous spaces within the path. 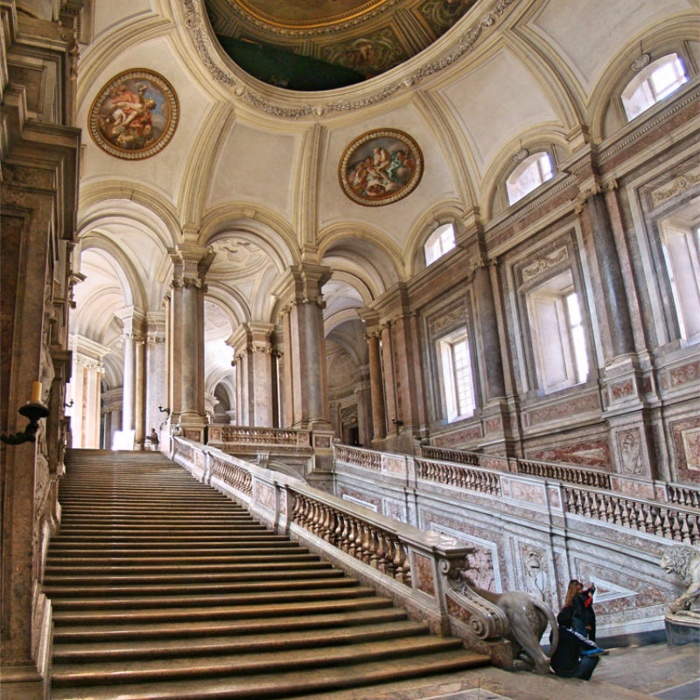