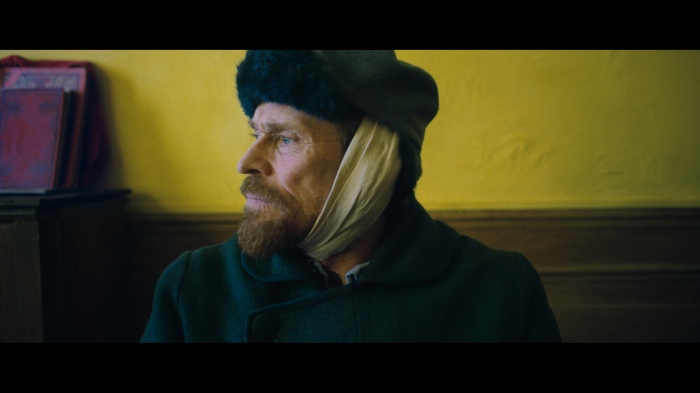 Van Gogh movie. At Eternity’s Gate, after having been presented Venice Film Festival in 2018 and I sincerely could not wait to arrive in the cinemas.

The film directed by Julian Scnabel is presented at the cinema with some prestigious awards and a coveted nomination.
The film received the Mimmo Rotella Foundation Award and the director Julian Schnabel was awarded the Green Drop Award. Williem Dafoe, who plays Van Gogh, won the Volpi Cup for Best Actor at the 75th Venice Film Festival and received the Golden Globe nomination for Best Actor in a Drama.

Watch the trailer and if you love Van Gogh’s works, you’ll want to see this movie right away.