VISIT VERONA: an itinerary for those who will stay only 24 hours!

Verona, Italy. Verona is the city of Romeo and Juliet, but also the city of opera and concerts at the Arena di Verona (Verona Arena), and often the location of interesting exhibitions.
I visited Verona several times, and I love visiting it on foot.

It’s a small city, but not too small, old with a romantic heart, and you can visit its most important monuments within 24 hours.
I will suggest you a short itinerary so that you can visit Verona within a day’s time.

You should start from here to visit Verona.
It’s a majestic castle built between 1354 and 1356 as a fortification, and today is the seat of the most important museum of the city.
You need at least two hours to visit it. For further information about its opening hours and tickets, visit the official website of the Castelvecchio museum.

Also known as the Ponte Scaligero (the Scaliger Bridge), is the faithful rebuilding of the ancient bridge of the castle built between 1354 and 1356, that was destroyed in 1945, during XXII.

Piazza Bra and the Arena di Verona (the Verona Arena)

READ ALSO: an exhibition dedicated to the Maya culture will arrive in Verona. Maya: language of beauty.

This one of the ancient Roman gates in Verona, where travellers had to pay a tax to enter and exit the city.
The name “Borsari” derives from the guard soldiers who were paid the tax.

According to some people, this is the house with the famous balcony of Juliet, the protagonist of the well-known tragedy by Shakespeare “Romeo and Juliet” set in Verona. But I don’t want to mislead you: this is not the most romantic place in the world, and maybe it will disappoint you.
It is a must see if you decide to visit Verona. It will be a crowded place, but go and see it!

It’s the main square of Verona, and is located above the area of the ancient Roman forum. Here you can admire the medieval Torre dei Lamberti (the Lamberti Tower), open to the public and from which you can enjoy a panoramic view of Verona from above.

Is the shopping street of Verona, and connects Piazza delle Erbe and Piazza Bra. Via Mazzini is a lively must-see place. 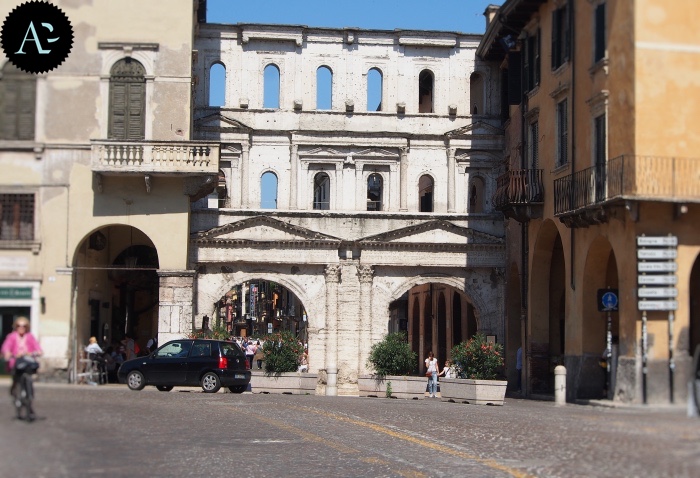 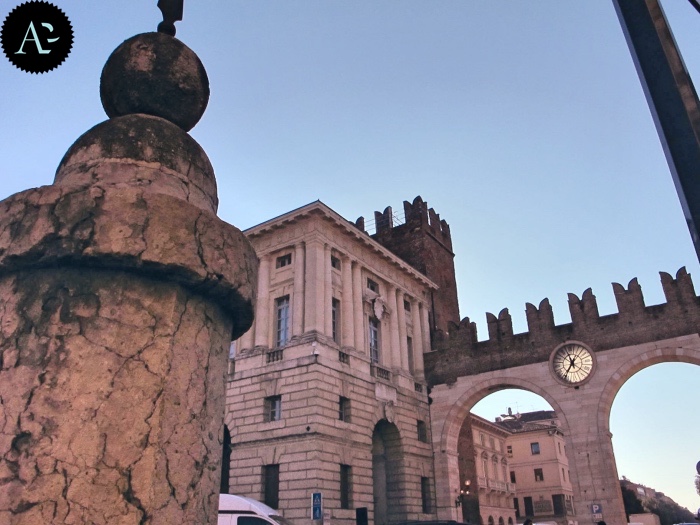 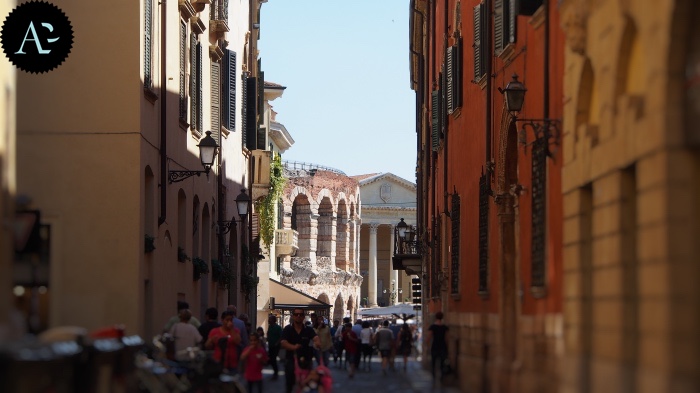 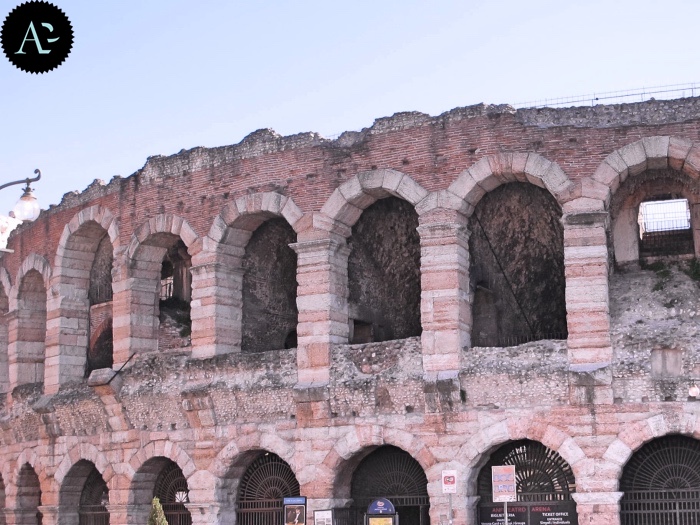