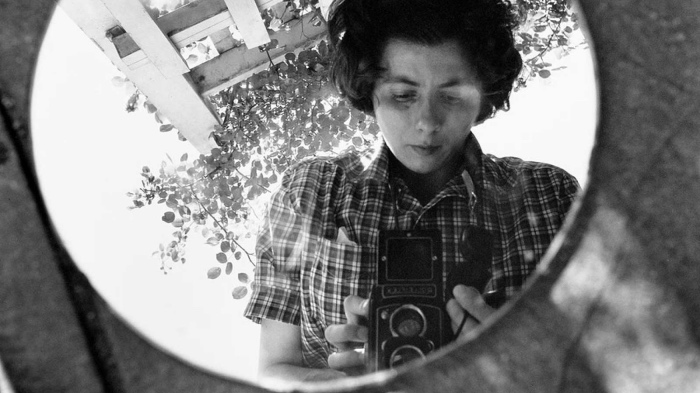 That was Vivian Maier’s destiny, the American nanny who has fascinated me, but also the world, due to her mysterious story but also because she was, unbeknown to her, the pioneer of street photography. 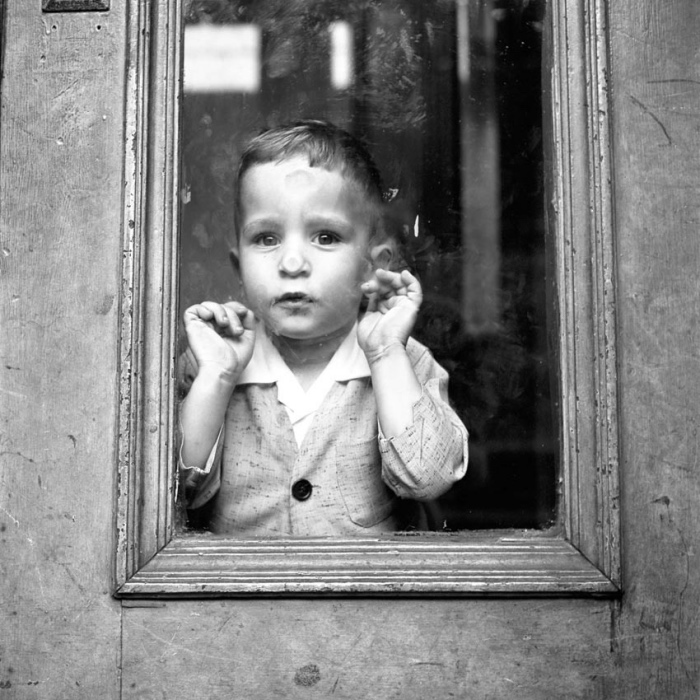 An unbelievable story, which has the bittersweet taste of freedom, because Vivian lived free all her life, together with other people but deeply alone.
Who knows what she could have become if only she had had the chance or had met the right person!

Who Vivian Maier was

Vivian Maier was an ordinary and practically “invisible” nanny, born in New York in 1926, daughter of an American father and a French mother.
She began working as a shop assistant, but at a certain point of her life she began working as a nanny: she often changed families and cities, and when taking the children she took care of on a stroll, she always brought with her a Rolleiflex camera.

It was said that she was a woman of few words, moody, unpleasant; she wore shirts, spoke French, and spent her time taking photographs.
She took about 150,000 photos, many of which have never been developed, in which she captured people she met in the streets of New York, and she was capable of narrating their stories, or at least allowing us to imagine them.
She photographed everything she saw: children on the school buses, musicians playing in the streets of Chicago, workers at work, her shadow cast on the asphalt of the streets of New York, women standing at the traffic lights.

Vivian’s photos have been hidden in a storage place in Chicago, buried under dresses, objects and memories of a past life, without anyone realized her formidable talent. Until, one day, John Maloof, searching for some material for a book about Chicago, chanced upon Vivian’s photos and negatives.
Since then, as an archaeologist searching for a lost treasure, Maloof has brought to light the huge photographic archive of that mysterious nanny, who investigated stories and moments she made eternal through her Rolleiflex camera.

The documentary film “Finding Vivian Maier” directed by John Maloof and Charlie Siskel was dedicated to the life of Vivian Maier. 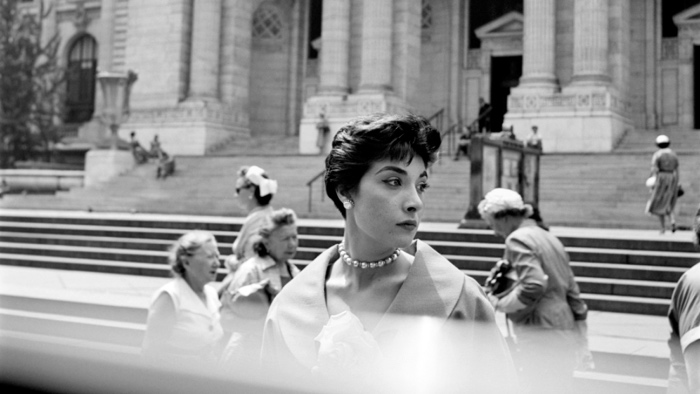 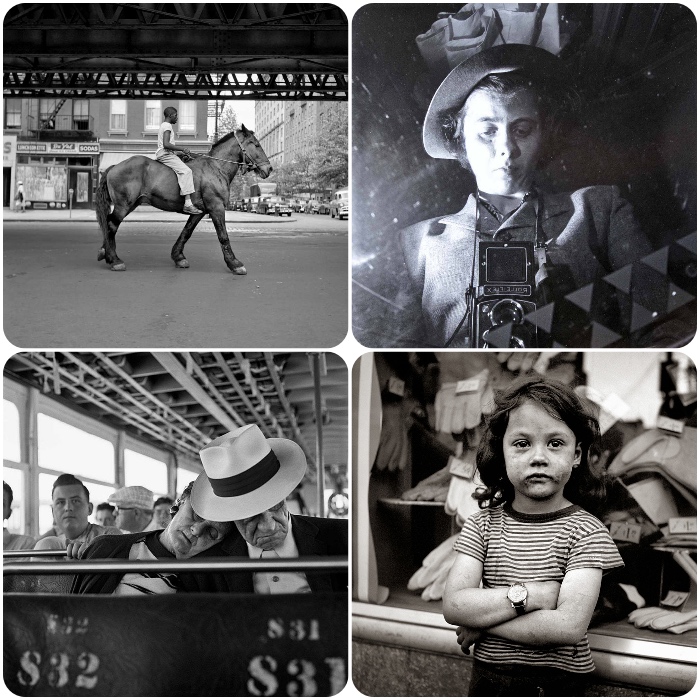