WHAT TO SEE AT THE BRITISH MUSEUM: ALL THE ARTWORKS YOU CAN’T MISS

What to see at the British Museum. Boasting more than 250 years of history, the British Museum is the second most visited museum in the world (it is on the list of the most visited museums in 2015, as well).
It houses almost 6 million objects, and in this post I’ll briefly tell you the history of the museum, suggesting you the artworks you must see.

The British Museum was founded in 1753, when Sir Hans Sloane, physician, naturalist and collector, left to King George II and to the country a collection featuring more than 70,000 objects, which was opened to the public in 1759. During the 19th century the original building was continuously transformed and expanded, in order to house new collections and to adapt it to exhibit masterpieces such as the Rosetta Stone, which provided the key to modern understanding of Egyptian hieroglyphs. Between the 19th century and the 20th century due to the quantity of objects housed in the museum, a division of the artworks among different departments was necessary, and in 1998 that caused a definitive detachment of the British Library, which became an autonomous institution.

Masterpieces you can’t miss at the British Museum

The Rosetta Stone
The rock stele was recovered during Napoleon’s campaign in Egypt, and it is inscribed with a decree in three scripts: Ancient Egyptian hieroglyphs, Demotic script and Greek script.
Thanks to the Rosetta Stone it was possible to decode Egyptian hieroglyphs, providing an unimaginable knowledge of Egyptian culture.
The stele has been on public display at the British Museum since 1802. 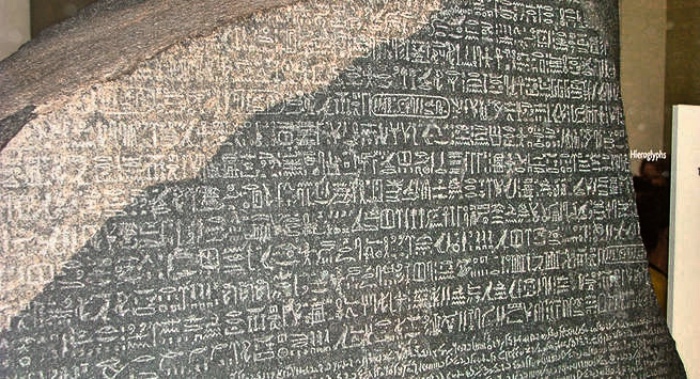 The Nereid Monument
It is the most beautiful sculptured tomb from Turkey.
The name derives from the female statues depicted while running on the water, and known as the Nereids, daughters of Nereus, a sea-god.
The most famous Nereids are Amphitrite, Poseidon’s wife, and Thetis, Achilles’ mother. 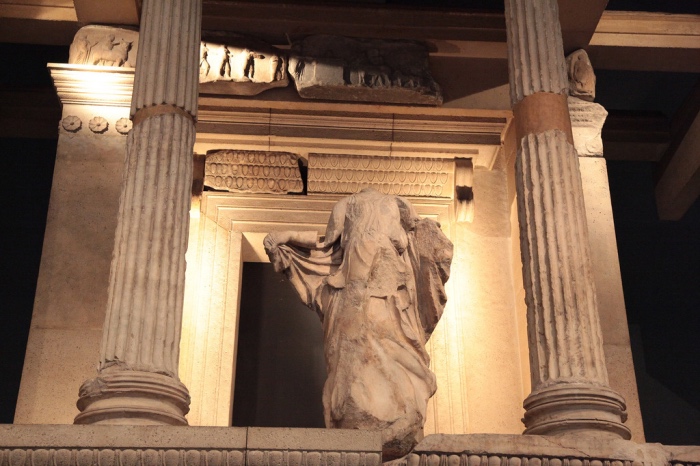 The Elgin Marbles (also known as the Parthenon Marbles)
The sculptures coming from Athenian Acropolis’s Parthenon are objects of controversy and calls for restitution to their country of origin.
From 1801 to 1805 British ambassador Lord Elgin took the statues from the Parthenon to bring them to England, where were housed at the British Museum.
Since then Greece has been claiming the marbles. 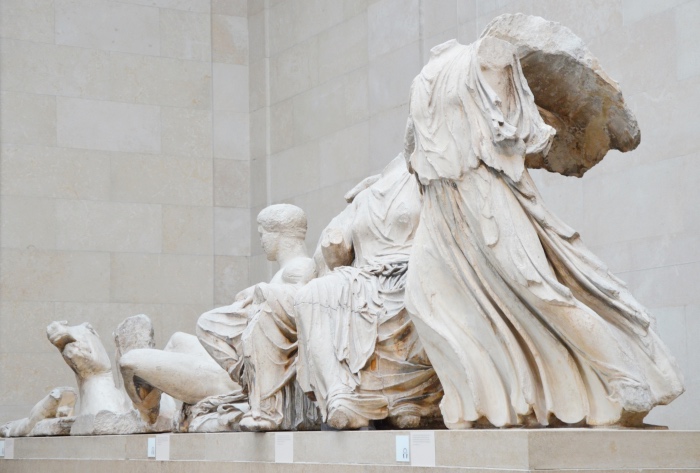 The Portland Vase
It was found in Rome in 1594, it passed into several possessions and suffered severe damage, and arrived at the British Museum in the 19th century. 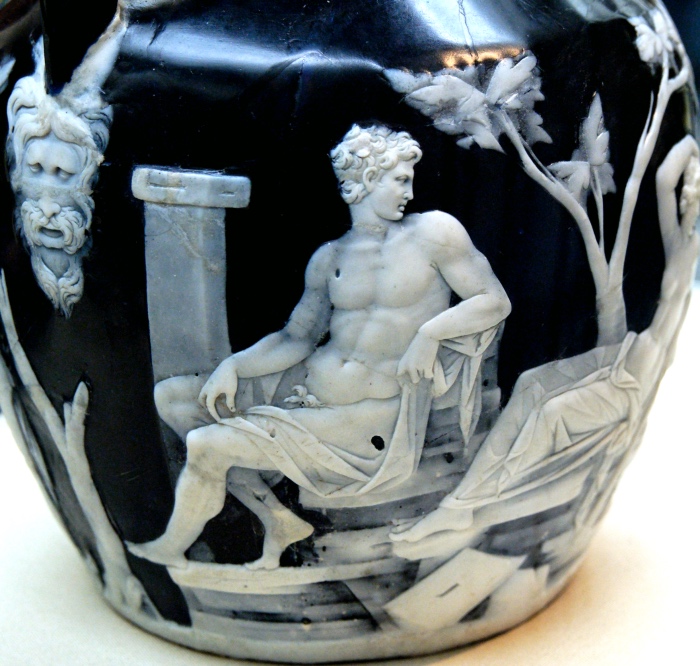 The Lycurgus Cup
This cup is proof of the exceptional ability of the Romans in glass processing.
The cup has an external glass cage, which depicts a scene taken from the myth of King Lycurgus (who attempted to kill the nymph Ambrosia, a follower of Dionysus).
The cage contains the actual cup, also made of glass and which changes color according to the light. If it is frontally illuminated it becomes green, while if it is illuminated from the back it turns red.
This is not magic, however, but it is due to the presence of a silver and gold alloy in the vitreous material and that the master glassmaker, who made the cup, knew how to dose perfectly! 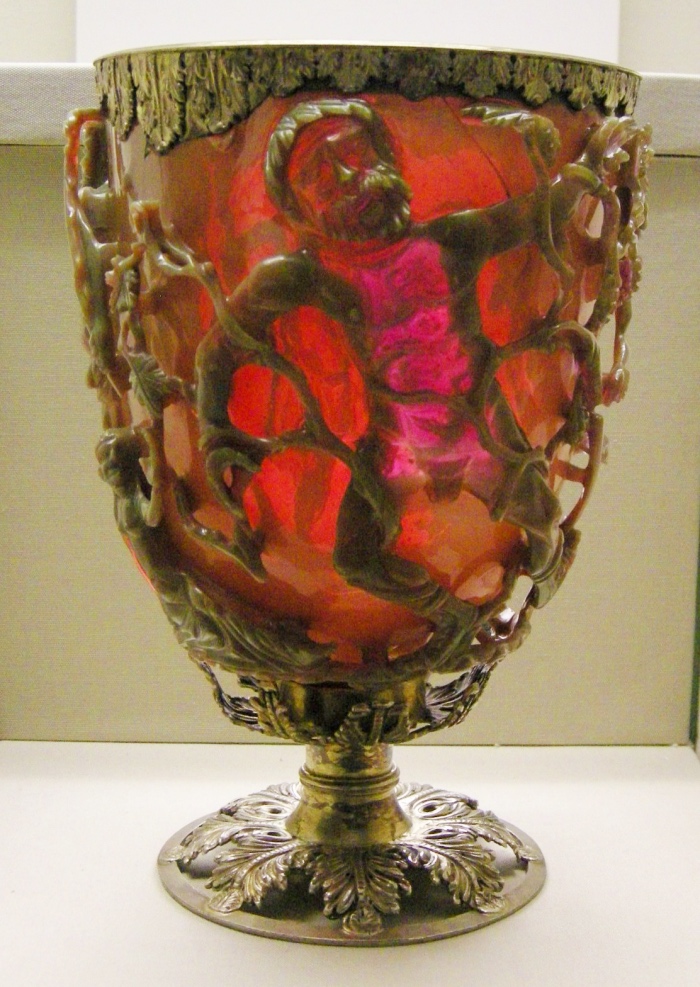 HOW TO VISIT THE BRITISH MUSEUM