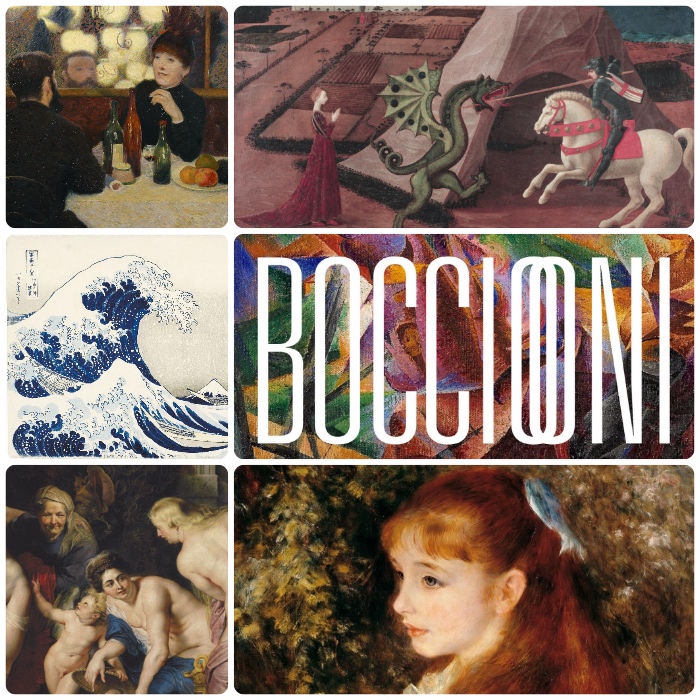 EXHIBITIONS 2016: MUST TO SEE IN OCTOBER IN ITALY

The list of exhibitions not to be missed in October 😉 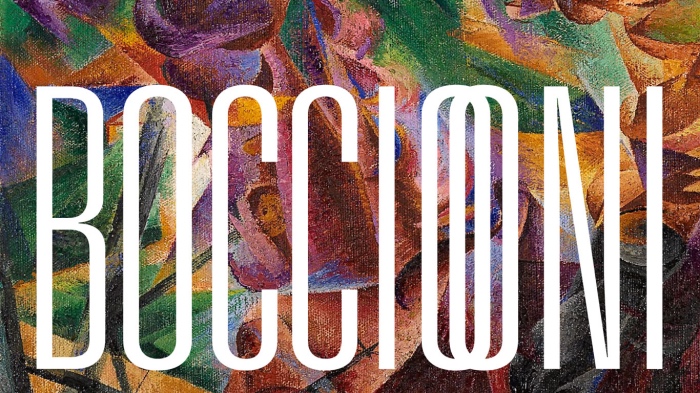 Maya. Language of beauty – An exhibition dedicated to the Maya culture will arrive in Italy, and it will run from October 8th 2016 to March 5th2017.
On show around 300 works of art which will allow you to explore all the aspects of one of the most fascinating civilizations of the Pre-Columbian Americas.

READ ALSO: my visit to the exhibition of Maya.

The impressionism Zandomeneghi – Federico Zandomeneghi was a natural. Through oil paintings and pastels, most of them unknown to the public, it will be possible to discover a real talent and an artistic personality so far not known. 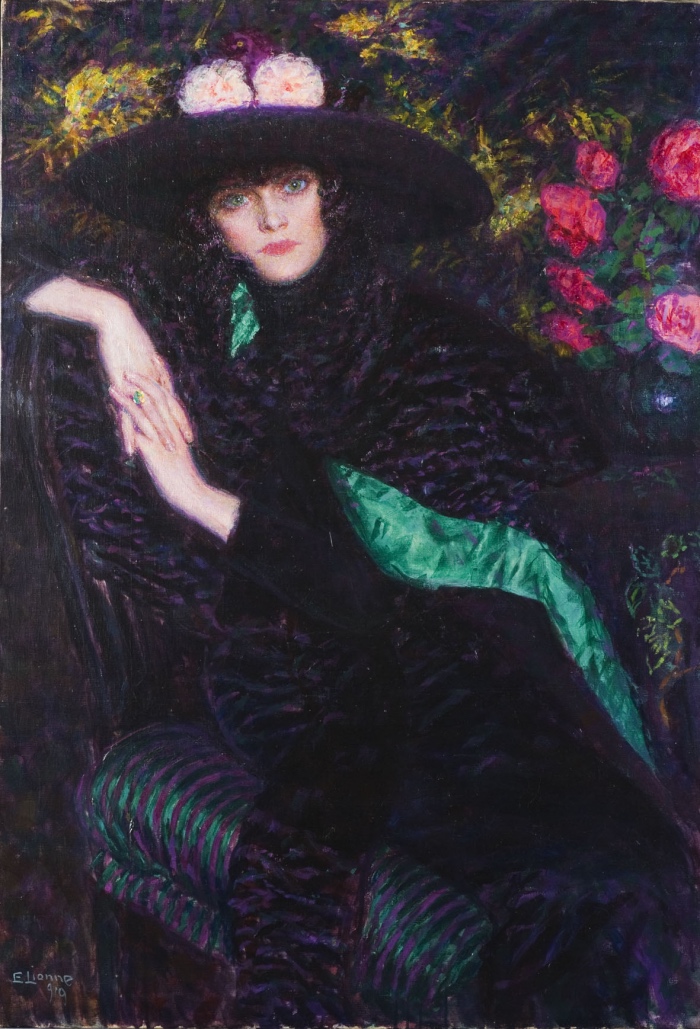 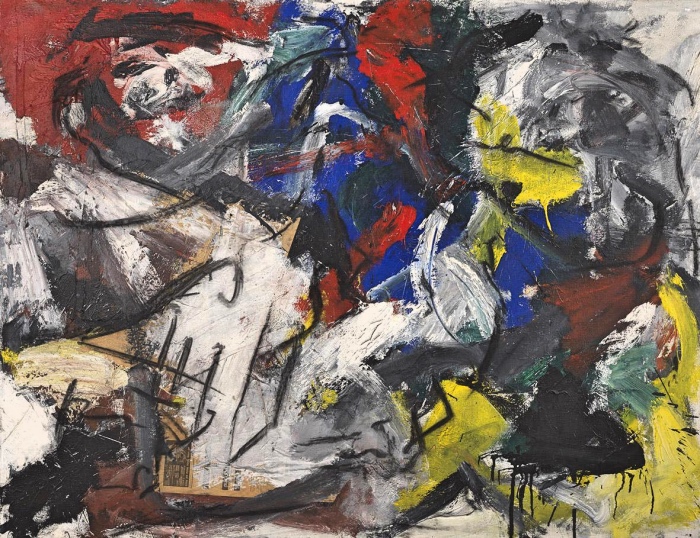 he Nabis, Gauguin and the Italian avant-garde painting – The great painters of the late ‘800 and early’ 900, including Emile Bernard, Paul Gauguin, Felix Vallotton, Paul Serusier, Gino Rossi, Oscar Ghiglia, are among the protagonists of a journey of colors and emotions.

READ ALSO: my visit to the exhibition of Nabis and my my journey to discover the city of Rovigo. 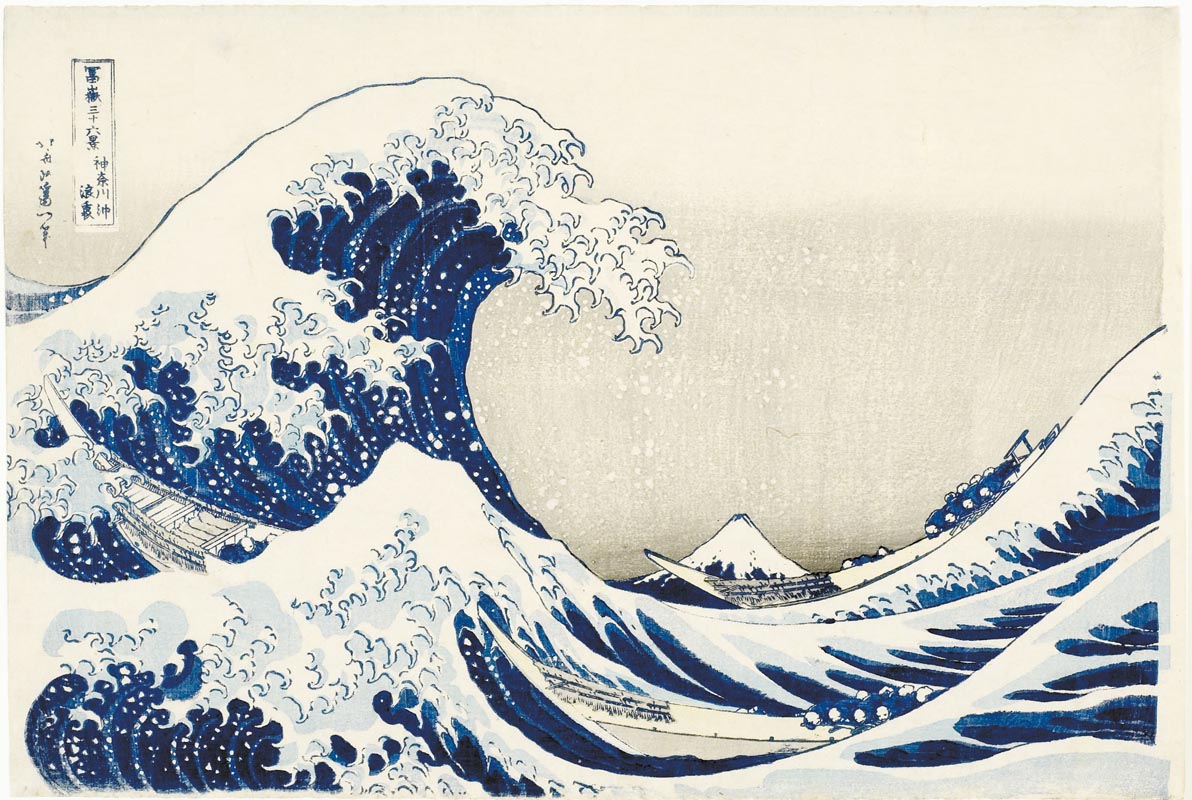 Hokusai, Hiroshige, Utamaro – Over 200 photographs and illustrated books for a journey into the world of Japanese culture. 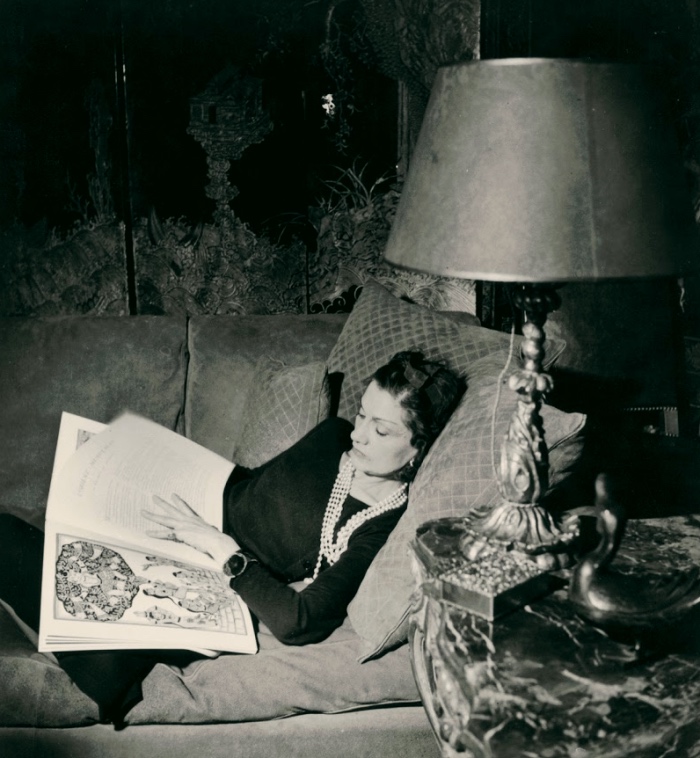 CULTURE CHANEL. The woman who reads. The exhibition which at the end of summer will take place in Venice is dedicated to Coco Chanel, to her story and her relationship with books and reading. 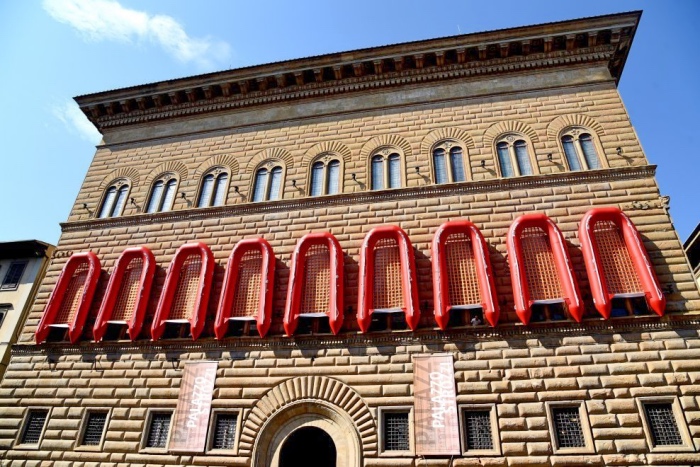 Ai Weiwei. Libero – 22 orange rubber boats anchored to the Palazzo Strozzi’s windows in Florence which will disgust art lovers, who want to see art always inside a museum.

LEGGI ANCHE: The post I dedicated to the exhibition of Ai Weiwei at the Palazzo Strozzi and the controversies of the people of Florence. 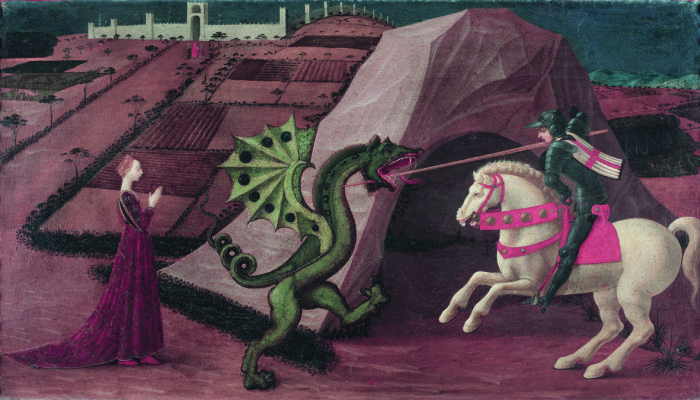 6 thoughts on “Exhibitions 2016: must to see in November in Italy”