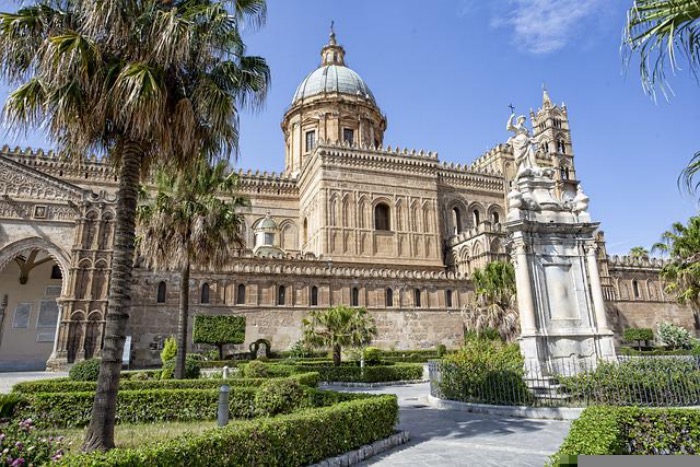 WHAT TO SEE IN AND AROUND PALERMO? TRADITIONAL PLACES TO DISCOVER

Palermo is a fascinating city, as is the whole of Sicily, offering a multitude of things to see and do that emphasise the history and liveliness of its people.

During a holiday in Palermo, what are the things to see and do? Let’s find out together.

What to see in and around Palermo 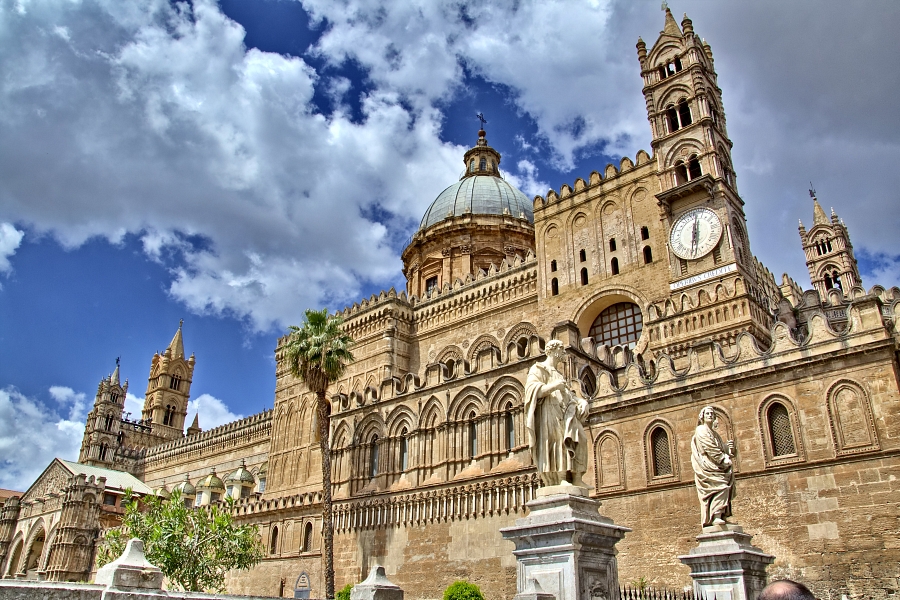 HOLIDAYS IN PALERMO, THE PLACES NOT TO BE MISSED

The city of Palermo is so rich in history also because of its dominations, which have seen the passage of populations such as the Phoenicians – Romans – Greeks – Arabs up to the Spanish. It is a city that has a thousand faces to offer, displaying with great pride the multitude of testimonies from the past.

A unique natural, artistic and architectural heritage that every year wins tourists from all over the world. An ideal holiday city, not only for the many typical Sicilian products to taste, but also for its unique sights.
Among the things to see during a holiday in Palermo:

The complete construction of the Cathedral of Palermo was in 1185, intended to emphasise its beauty by presenting itself as an immense religious building. Over time, it has undergone transformations from a Christian basilica, to a mosque, to a structure for Christians at the behest of the Normans.

All the changes that have been made over the centuries are visible, as its architectural styles are many and varied. For example, the main façade is Gothic in style, while the dome is Baroque with the old part in Arabic style. Inside are the remains of Roger II, Frederick II as well as Saint Rosalie and the royals of Sicily.
The Cathedral is one of the five places not to be missed in Palermo. 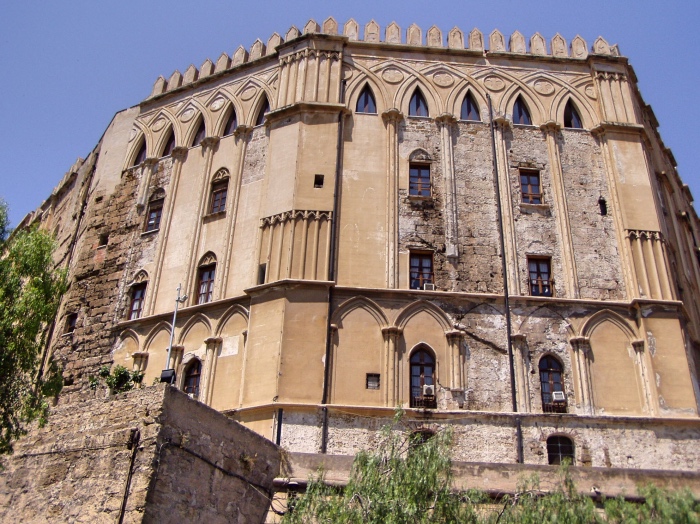 PALACE OF THE NORMANS

The Palace of the Normans, Palazzo Reale, is one of the main monuments of the city of Palermo. Commissioned and built by the Arabs in the 9th century, it was the Normans who enlarged it and made it the centre of power.

Ruggero II left a richly detailed testimony, as can be seen in the interior flats and furnishings, embellishing the spaces with ancient mosaics and particularly fascinating depictions.
The palace went through an unpleasant phase, forgotten by all. Then in the 16th century it returned to its beauty thanks to the Viceroys who chose it as their main residence.

CASTLE OF THE CUBA

Just a few steps from the Royal Palace, you come to Cuba Castle, usually forgotten by tourists.
Yet, it is well worth spending some time in this wonderful place: the palace dates back to 1180 and was used by King William II for his games and entertainment. In an Arab style that contrasts with the Roman, its warm colours are typical of Sicilian architecture. 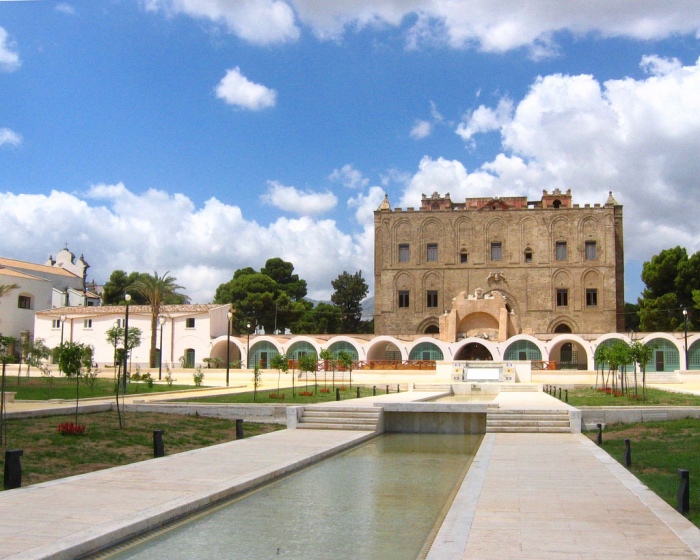 Another Arab castle with Norman contaminations. The Ziza, a peculiar name linked to Palermitan sayings and legends. It was William I who commissioned this small residence of games and entertainment and later passed into the hands of William II.

In fact, its name derives from Al-Aziz, the Emir’s daughter who arrived in Palermo after fleeing to join her love Azel Comel (the Sultan’s son). The two boys stole some of the Sultan’s treasures to build their mansion called Zisa.