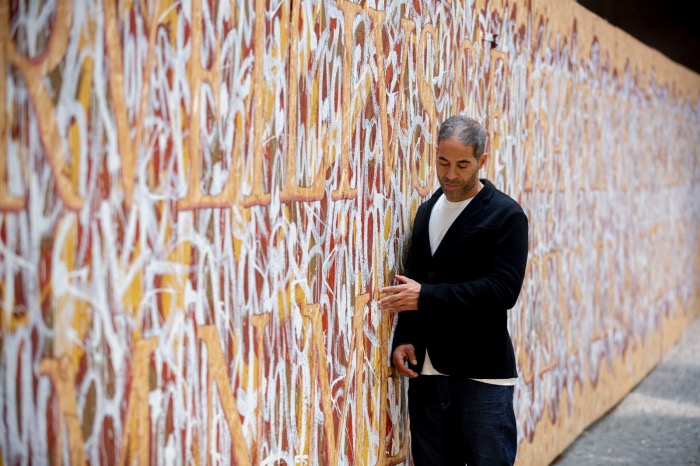 ENERGY AND VITALITY IN JONONE’S WORKS

Every sunset brings the promise of a new dawn and JonOne’s works are pure emotions depicted on paper, charged with passion and colour.
The main characteristic of JonOne’s unmistakable art is the extraordinary energy that is released through the intersection of lines, letters and splashes of colour.

The works of JonOne 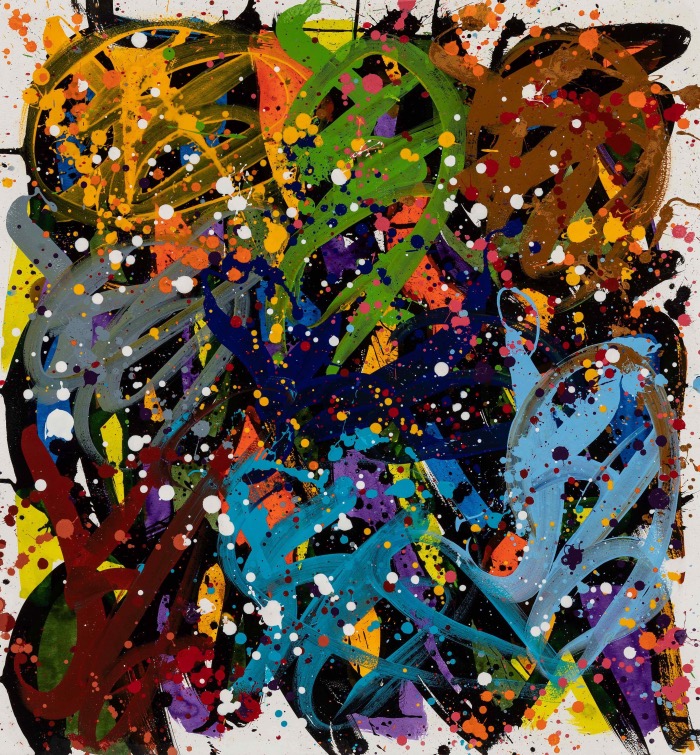 It is precisely from these works, so full of life and energy, that JonOne’s connection to the world of New York graffiti and the impetus of abstract expressionism emerges. The artist, thanks to his irrepressible instinct to create, imprints a unique force in his works that becomes a projection of the emotional impulses inherent in each of us.

John Andrew Perello (New York, 1963), aka JonOne, was born and raised in the Harlem neighbourhood of Dominican parents.
At the age of 16, he began tagging walls and underground trains by repeatedly writing his moniker: ‘Jon156’, where 156 stands for the number of his street; he would later abandon ‘Jon156’ in favour of ‘JonOne’.

In 1984, he founded the group 156 All Starz with some fellow street artists and then moved to Paris in 1987 together with the French artist Bando.
He set up his first workshop in the Hôpital Éphémère, a squat of the 1990s, and here he began to paint on canvas, completely self-taught, developing a universe in which graffiti and lettering are mixed, memories of his New York years combined with what he calls his ‘freestyle’, full of colour and imbued with boundless freedom.

Vitality, mastery of form and colour, dynamic gesture and abstract expressionism are among the words that best describe his work.

JonOne has exhibited with major art galleries and prestigious institutions, such as the Fondation Cartier and the Grand Palais.
The artist has also carried out numerous collaborations with various brands such as Perrier, Lacoste, Guerlain and Air France, but the most important recognition came in 2015, when he was awarded the Légion d’Honneur of the French Republic and his work ‘Liberté, Égalité, Fraternité’, inspired by Delacroix’s ‘Liberty Leading the People’, was exhibited at the Palais Bourbon, seat of the Assemblée Nationale.

To find out more about his work and exhibitions have a look at his official website – https://jonone.com 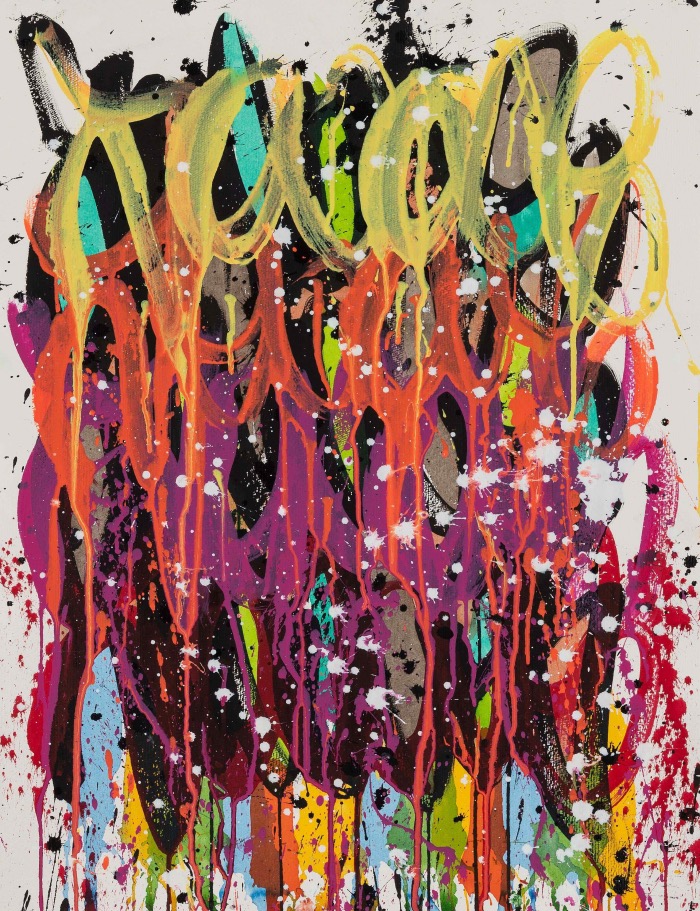 In September 2021, Wunderkammern hosted ‘Vibrations’, JonOne’s latest Italian monographic exhibition, at its Milan venue.
On display were a series of canvases conceived as colour explosions that aspired to make the visitor vibrate with emotion.
“Sun-Downs” is in continuity with the Milan exhibition, it is a deep and intense introspective research that wants to empathise and get to the heart of the viewer.

Exceptionally, on the occasion of the exhibition it was possible to admire the artistic intervention that JonOne has created on the palisade in the inner courtyard of Palazzo Farnese.
The artist, inserting in his unmistakable calligraphy a Roman inscription found on a cippus dating back to 55 B.C. and conserved in the basement of the building of the Institut Français, combines contemporaneity and antiquity in a personal and original vision.