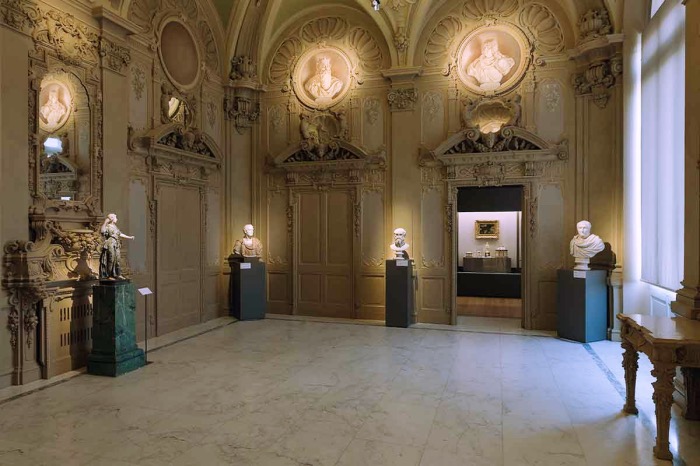 WORKS OF ART IN TURIN: THE UNMISSABLE MASTERPIECES

When you ask me which works of art in Turin you should see, the first thing that comes to my mind is suggesting a visit to the GAM, the Civic  Gallery of Modern and Contemporary art, but there are many other places where you can find art masterpieces.
The GAM is a museum housing one of the most interesting art collections in Europe and is certainly the first leg to discover Turin from an artistic point of view.

In this post you’ll find a list of the works of art you shouldn’t miss in Turin, and not only at the Gam. And if the list doesn’t contain your favourite work of art, write in the comments.
I’m looking forward for your suggestions at the end of the post.

Works of art in Turin you shouldn’t miss

Giulio Aristide Sartorio (1860 -1932) was a painter, sculptor, engraver, illustrator and experimented a lot. His work moved on from Romanticism to Symbolism, from the adhesion to Pre-Raphaelite ideas to the experimentation of photography, and he also had a cinema experience.
The Siren was painted by Sartorio during his first stay in London and was influenced by English Pre-Raphaelite painting. When the artist came back to Italy, the painting was published in the “Tribuna Illustrata” together with some verses by Diego Angeli and soon became famous.
The painting, on exhibition at the GAM in Turin, still preserves its original frame and is one of the artist’s greatest masterpieces.

PORTRAIT OF A MAN BY ANTONELLO DA MESSINA

Proud look which seems to begin a dialogue with the observer.
The Portrait of a Man (also known as the Trivulzio Portrait) by Antonello da Messina is one of the works of art in Turin that is worth seeing at least once in your lifetime.
The artist draws inspiration from Flemish painting  and the portrait tries not only to describe the appearance of a man but also his personality.
The painting is housed at the Turin City Museum of Ancient Art inside the Palazzo Madama in Turin. 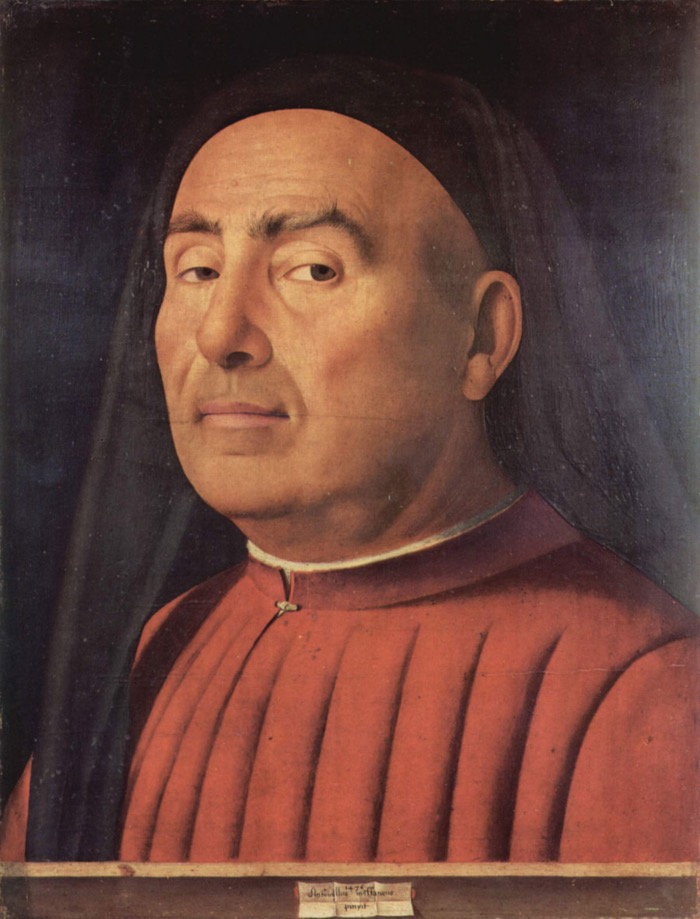 Defined by French archaeologist Champollion as “the Belvedere Apollo of Egyptian art”, the statue of Ramesse II is certainly one of the works of art in Turin you should see.
On display in the second most important museum dedicated to Egyptian art, it was erected in order to answer subjects’ prayers in a temple of Thebes. 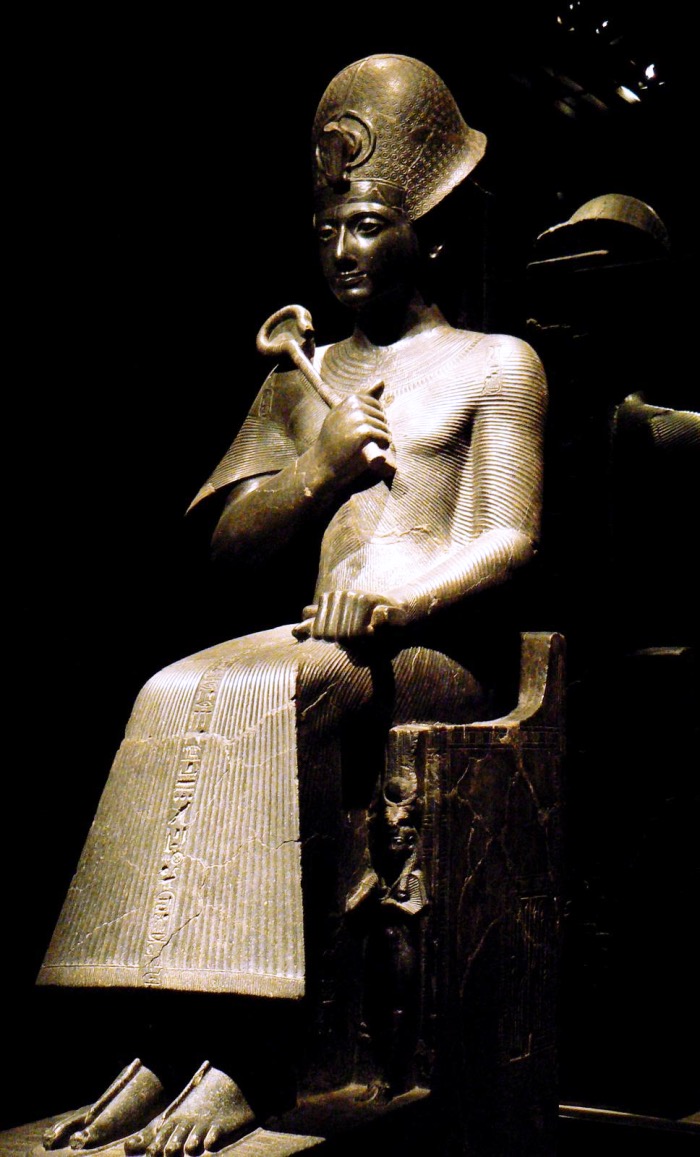 REMBRANDT AT THE SABAUDA ART GALLERY

Turin boasts one of Rembrandt’s most intense paintings. It’s a painting depicting an old man sleeping near the fire, and is probably an allegory of sloth, one of the cardinal sins which lead human beings to live a lazy and indolent life.
It’s one of the most interesting works of Dutch art in Italy  and one works of art in Turin you shouldn’t miss.
The Sabauda Gallery is one of the most important collections of paintings in Italy, opened in1497 to contain the royal art collections amassed by the House of Savoy over the centuries. The art collection today contains more than 700 paintings by Italian, Flemish and Dutch artists. 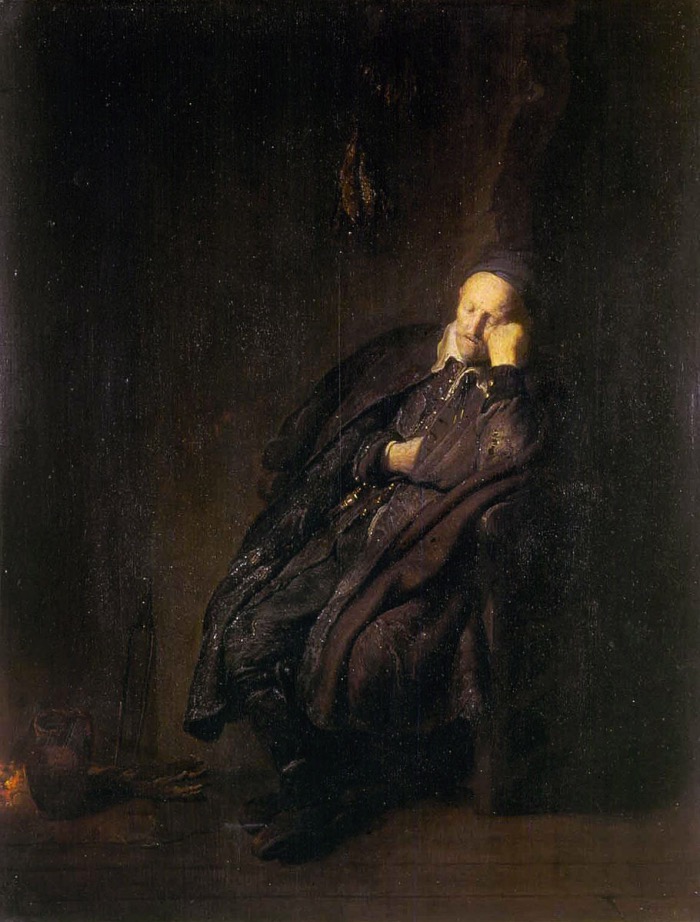